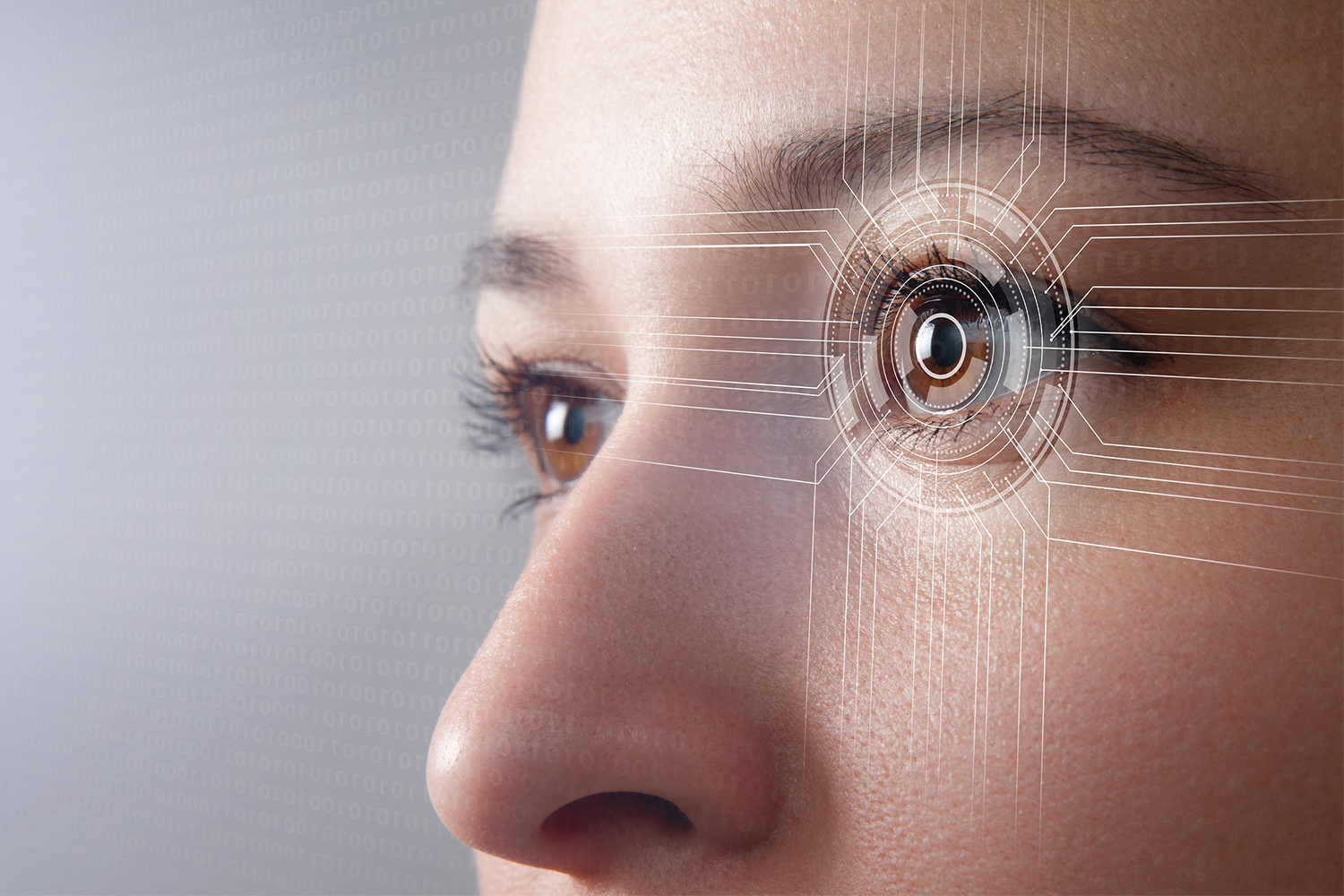 The Seattle-based business giant, Amazon, has made a controversial decision. Following a similar decision that IBM made, Amazon decided to temporarily suspend police use of its facial recognition software, Rekognition.

The One Year Moratorium

According to Amazon’s blog, by doing this they have “...advocated that governments should put in place stronger regulations to govern the ethical use of facial recognition technology, and in recent days, Congress appears ready to take on this challenge. We hope this one-year moratorium might give Congress enough time to implement appropriate rules, and we stand ready to help if requested.”

However, this decision was not an easy one to make. As a matter of fact, it follows years of tension between the Tech/Business giant, and civil liberties activists. Not only has facial recognition software been argued to be an invasion of privacy, but it also has a history of inaccurate matches.

While it’s no question that the software has been used to swiftly and effectively solve crime, Amazon has gone out of it’s way to ensure that it can still be used by organizations such as Thorn, the International Center for Missing and Exploited Children, and Marinus Analytics. These organizations help to rescue victims of human trafficking, as well as to reunite missing children with their families.

The software has a variety of other uses, as well. It allows customers to search just about any object and find it online in a matter of seconds. Its algorithm matches photos based on visual similarities, and has been used by local police departments for facial recognition on body cameras, surveillance cameras, mug shots, and more. The software has the ability to work in real-time, and its use has been reported in states such as Oregon, Washington, and Florida.

This is not the first time software like this has been in the hot seat. Many activists have tried to call for a ban on the software. Nicole Ozer, technology and civil liberties director of the ACLU of Northern California, stated that, even though it took years, the organization was “glad the company is finally recognizing the dangers face recognition poses.”

Ozer went on to explain more. “This surveillance technology’s threat to our civil rights and civil liberties will not disappear in a year,” she stated.