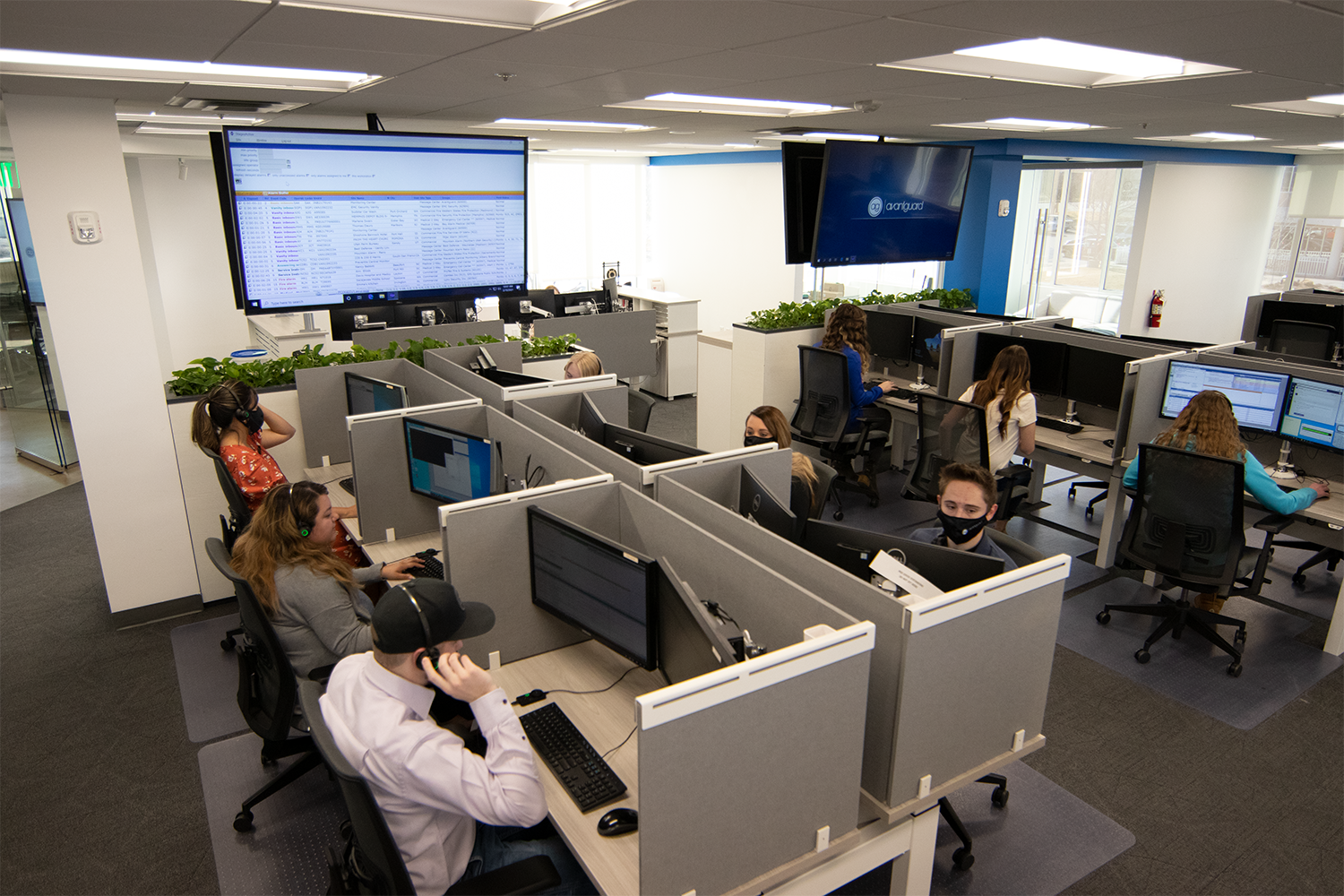 Gratitude for Peace of Mind

We love serving you and your customers and feel grateful for the trust you extend to us. Much of what makes our ability to deliver on our unrivaled dedication to service is our empathetic, highly-skilled operators and dealer care representatives. They truly are AG Heroes! Here are some of their amazing stories that have saved customers’ lives over the last year.

When a call came into AG operator, Harrison, he knew something didn’t seem right. Even though he asked for a response, all he could hear was another voice in the background yelling and sounding aggressive. Harrison used the GPS data from the app the caller was using to send her location information to emergency police dispatch. As it turns out, the caller, Amy, had been kidnapped and Harrison was able to get her help and most likely saved her life.

Crash detection apps generally help with, well… car crashes. Not often do you use them to find an armed suspect at large. A crash alarm came to AG operator, Josh. When Josh didn’t get a response, he called dispatch. During his call with dispatch, they had received another call about an armed suspect in the same area. Josh could hear the secondary call and put two-and-two together — his crash signal came from the armed suspect. He alerted dispatch and gave them the GPS location of the crash. The armed suspect was apprehended shortly after. Thanks to Josh and his quick thinking, he potentially stopped a dangerous situation from becoming much worse.

After Hurricane Ida went through Laurent’s town in Louisiana, they had to use a generator for power until the power company restored service in their area. The heavy winds remained for some time after the Hurricane and eventually knocked something loose in the generator causing it to leak carbon monoxide into the house.

This triggered Lauren’s alarm panel, but when she didn’t see any smoke or fire, she didn’t think anything of it. AG operator, Thomas called and when Lauren picked up, he asked her and her family to leave immediately. She thought it was a false alarm, but Thomas explained it was carbon monoxide. She grabbed her family and quickly vacated the house. EMS tested the house and detected dangerous amounts of carbon monoxide within the home.

Lauren later called back into AG’s Dealer Care team and expressed her gratitude for the lifesaving call, claiming she would have ignored the alarm if Thomas hadn’t called.

These hero stories are just a few examples of how our operators positively impact peoples’ lives and keep them safe every day. Without them, our mission to save lives, protect property and inspire peace of mind would not be possible. We’re thankful to our dedicated team of caring, reliable operators who are there for your customers 24/7. And we are grateful for the opportunity to partner with you to achieve our lofty mission.