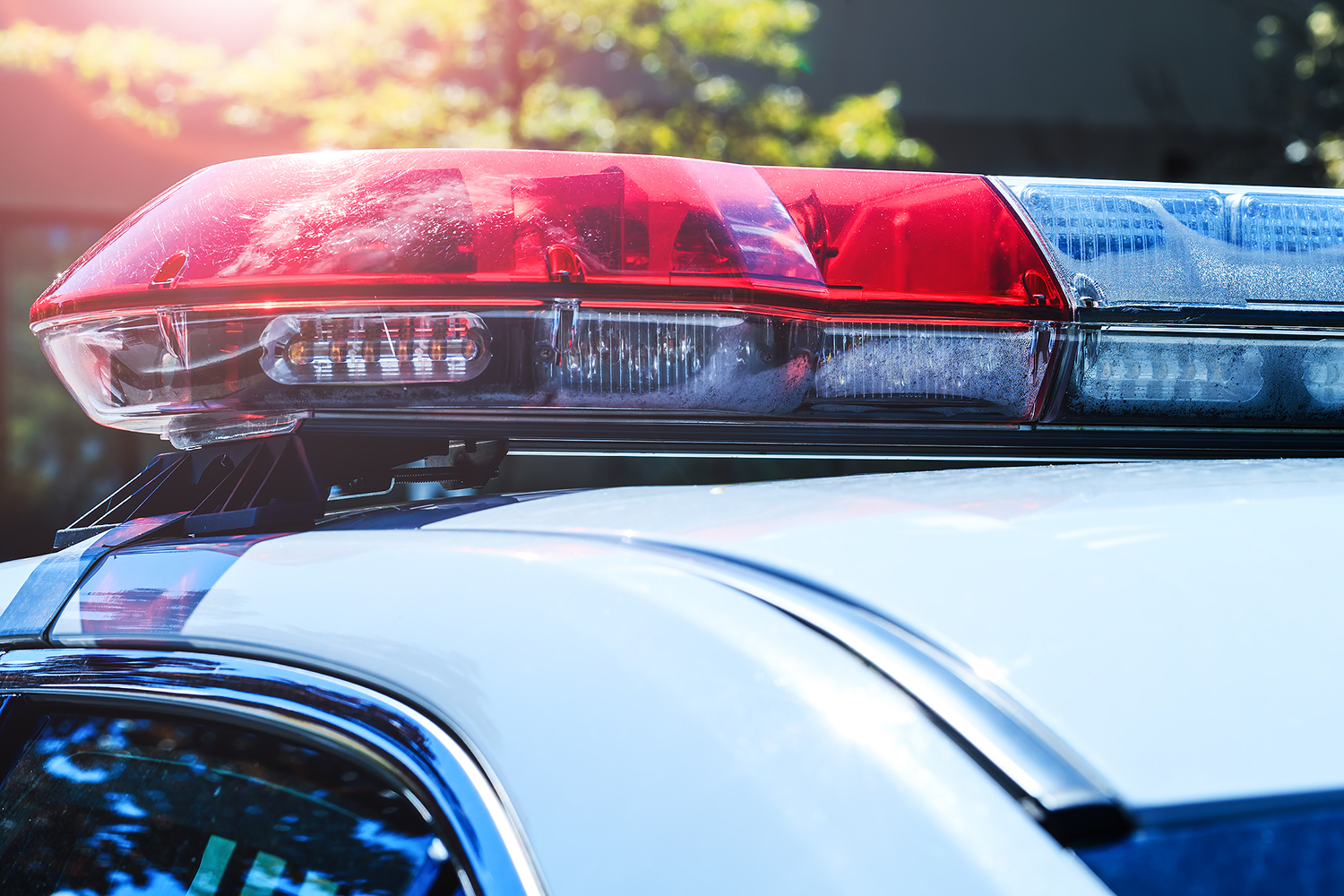 AvantGuard operator, Josh, attempted to contact Greg when his crash device detected impact. When Greg didn’t answer, he contacted police to provide them the information on the whereabouts of the crash using the geo-location feature provided by the device.

As Josh was providing the information regarding the crash to the police dispatch, another call came into dispatch about an armed suspect that had crashed his car driving around in the same area.

As the call continued, Josh could hear the secondary police dispatch call and quickly realized the armed suspect that had crashed his car was Greg — the same person Josh was trying to contact after the crash signal came into the central station. Josh alerted police it was the same person and was able to provide the whereabouts of the suspect thanks to the GPS from the crash detection device.

Needless to say, the police were able to apprehend the armed suspect before anyone was hurt. Essentially, by crashing his car, Greg called the police on himself.

Thanks to Josh’s quick actions and realization of the situation, he was able to provide the police with the information they needed to stop the armed suspect and a potentially dangerous situation.

Sometimes life’s coincidences are almost too wild to believe.

*The names in the story were changed.