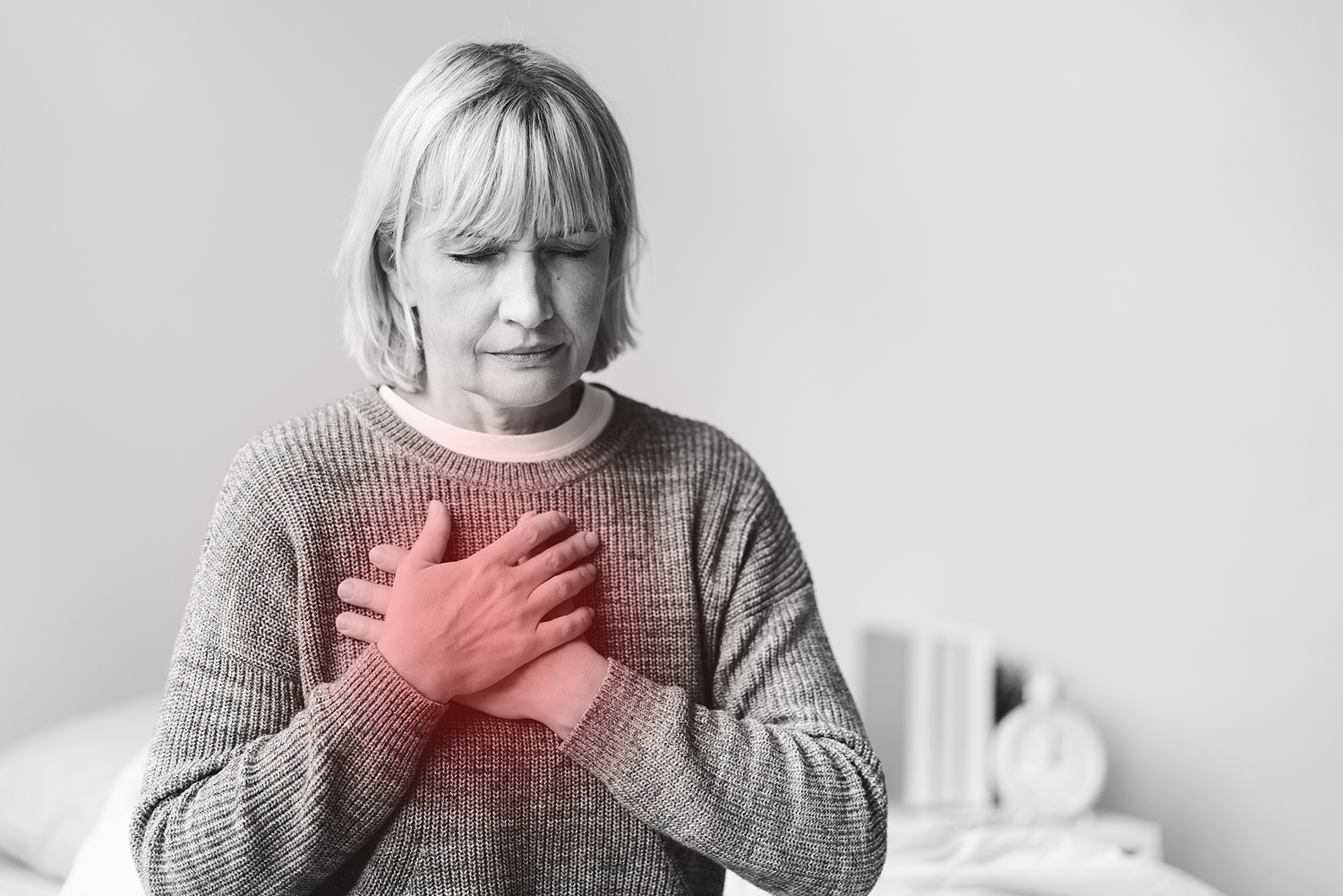 AG Heroes: I Think I'm Having a Heart Attack

Not often do emergency medical calls come through an EMC security panel. However, when AvantGuard operator, Steven, saw the signal he knew he needed to act fast.

Rebecca started having chest pains as she was walking through her home. At the onset of her pains, she happened to be by her EMC security panel. Often times, during a medical event for non-PERS users, people call 911 instead of using their security panel to get assistance. Rebecca knew she didn’t have that much time and pressed the medical emergency button on her panel. Steven saw the signal come in and he knew for this unique situation, quick action was critical.

Rebecca expressed she thought she was having a heart attack and asked Steven to send help. Steven attempted to stay on the line with her as he was sending medical dispatch to her home, when she suddenly became unresponsive. Steven alerted EMS that Rebecca had stopped responding and that she needed immediate medical assistance.

EMS arrived at Rebecca’s home and found her debilitated, but fortunately, she was not having a heart attack. Instead, Rebecca had suffered a major panic attack which can be terrifying experience.

The paramedics were able to calm her down and get her feeling well again. A crisis was averted, and thanks to Steven’s swift actions, Rebecca knows that when a major event happens, she’ll get the help she needs.

*Customer and operator names have been changed to protect privacy