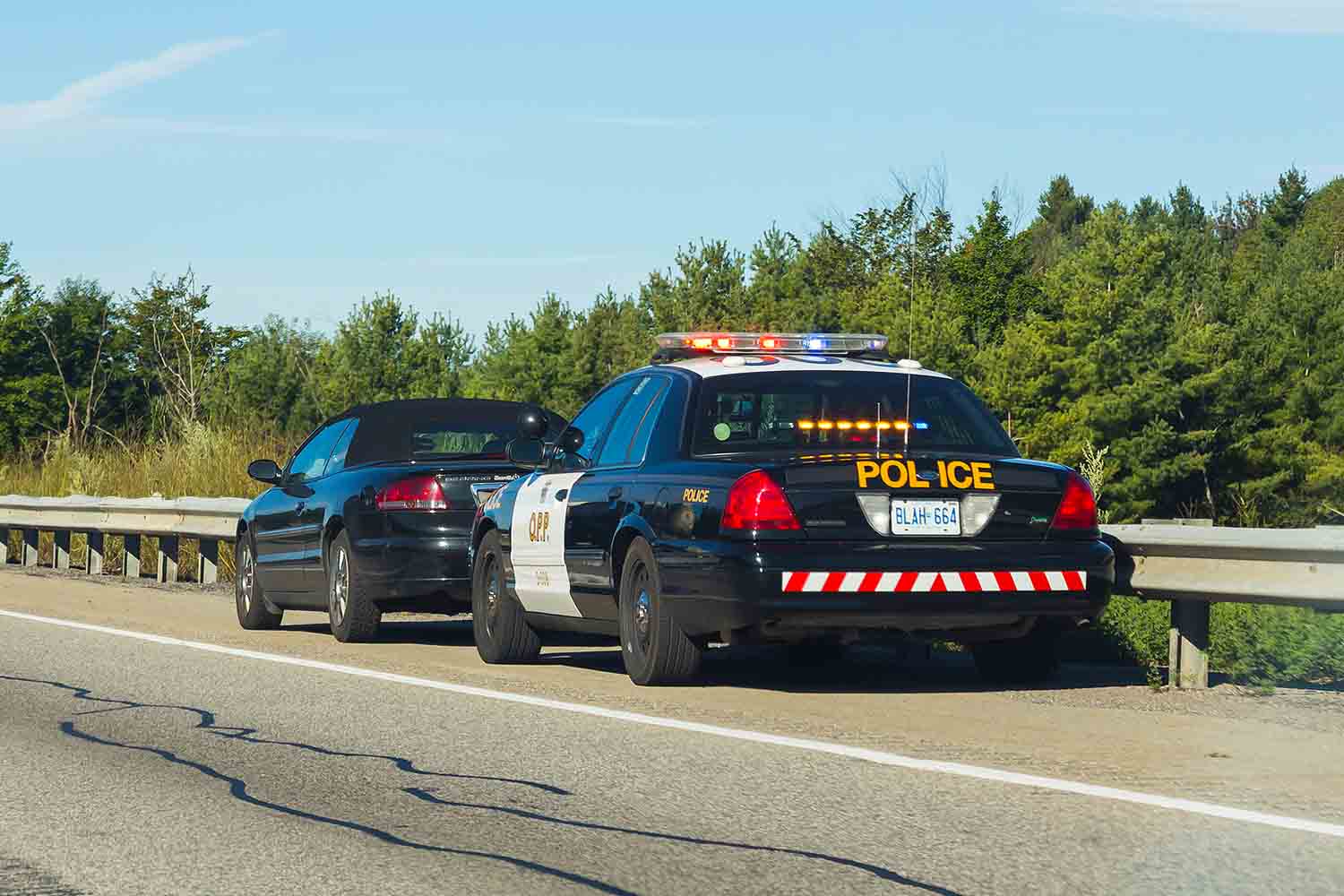 Almost instinctively, Amy had pressed the SOS distress button on her crash detection to get help sent to her car. But Amy hadn’t been in a car crash — she had been taken.

When her call came into AG's monitoring center, she sounded distressed, and there was another voice in the car that sounded angry and was yelling. The service representative, Harrison, knew something wasn’t right with the situation. He stayed on the line and used the GPS data from the app to identify her location and quickly dispatch emergency services to help her.

When the police arrived, they discovered the signal had come from a reported missing teenager in the area — Amy. She had been kidnapped earlier that day and was taken to an unknown location.

Thanks to an advanced crash detection system and swift action by Harrison, AG monitoring services was able to prevent a serious situation from escalating into a potentially tragic one. His actions truly made a difference in the world, and most likely saved Amy's life.