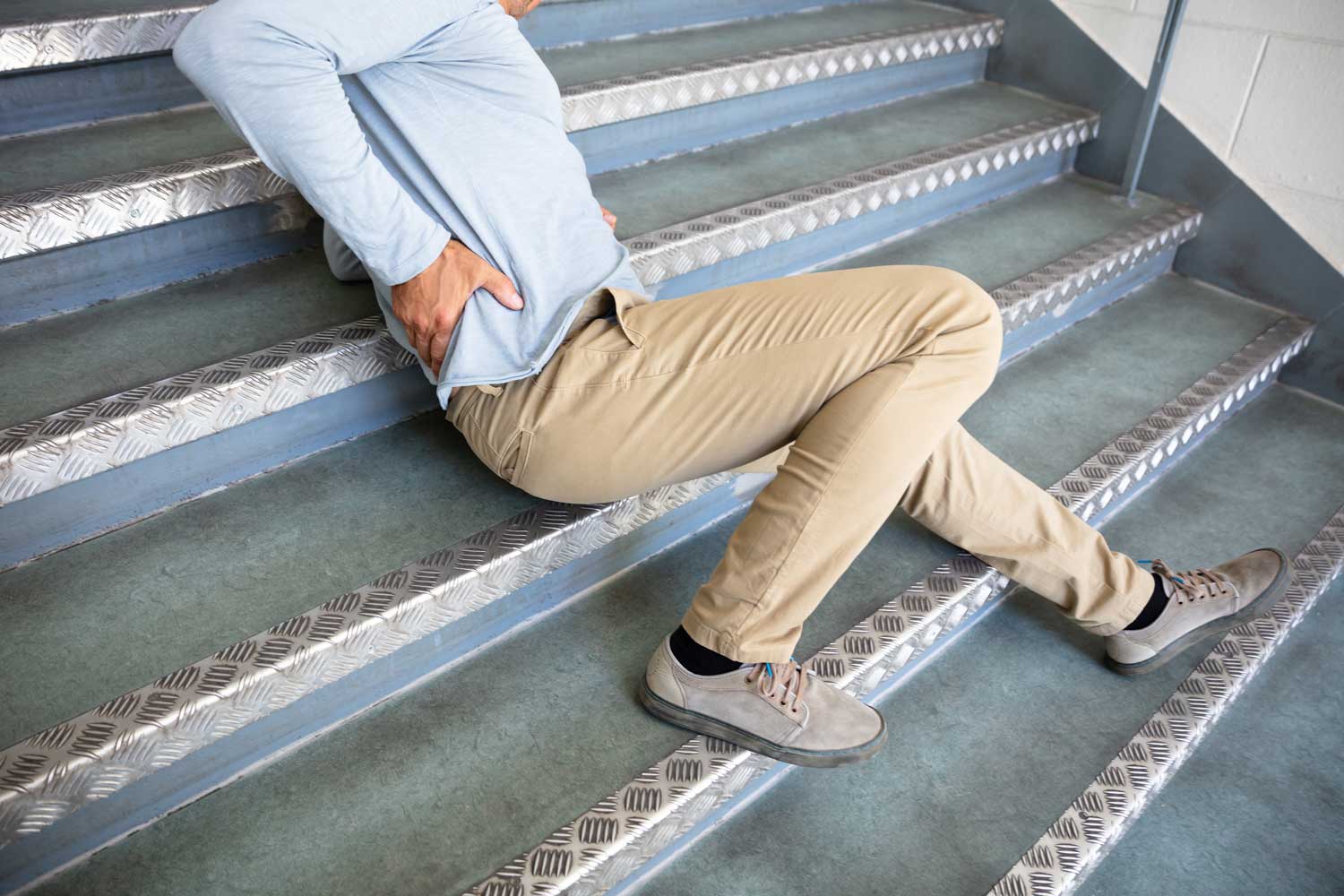 What is Fall Detection and How Does It Work?

Fall detection is invaluable when it comes to saving lives. If someone falls and becomes unable to move during a medical emergency, having an automatic fall detection feature allows these people to still receive timely help.

Real life-saving examples come from Apple’s Series 5 watch, which has been used to save hikers after they fell from a cliff, a bicyclist after crashing, and more. If a user falls while wearing a device with built-in fall detection, sensors allow them to get in contact with help without having to press a button. Generally, after a hard fall is detected, these devices will contact either 911 agents, central station operators, and/or the user’s emergency contacts.

Other features that help with fall detection include being waterproof (so people can wear them in the shower where 80% of falls happen), and the ability to speak directly through the device to an emergency responder, letting them know whether it was a false alarm or not.

How Does Fall Detection Work?

One of the primary functions that fall detection devices use are sensors. Accelerometers are a type of low power radio wave technology, which monitors the movements of the user. Devices such as smartwatches and smartphones use three-axis accelerometers. More accelerometers means more accurate readings on the user movements and velocity.

Gyroscopes are another sensor. A gyroscope is a device that uses Earth’s gravity to help determine orientation. So if a user falls, a gyroscope is the function that will detect that the user is no longer standing, and if they are not moving.

Together, these sensors can measure when a user has fallen and how hard. According to the International Journal of Telemedicine and Applications, sensors detect abrupt changes of body movements, even down to their body position, physical activity, and smoothness of acceleration of motion.

Algorithms are another feature devices can implement. A fall detection algorithm is calibrated to detect certain movements, that when combined, set off the alarm. Many specific devices have patented algorithms they have developed. These generally work well in being able to tell apart a fall versus knocking a device against a hard surface accidentally. However, some slower movements, such as already laying down and then sliding off a couch or bed, may not be automatically detected.

Devices with automatic fall detection can initiate a call to urgent response operators. Depending on the device, it can connect directly to 911 responders, or to central station operators. Operators can evaluate the situation on two-way speaker through the device, allowing the user to explain whether they need help or not, and what emergency they might be experiencing.

From here, central station operators like those at AvantGuard will stay on the line with the user while emergency services are dispatched to their location. Oftentimes, emergency contacts will also be alerted with the location as well, so they can be made aware of their loved one’s current state, and if needed, head to the hospital to be there when the user arrives.

Time is of the essence when it comes to medical emergencies. To know that you or a loved one is getting the best and fastest help possible, see why AvantGuard’s professional monitoring services can help bring peace of mind.

Previous Story
← Big Cities are a Target for Cyber Attacks
Next Story
The AG Update: Ep. 38 →