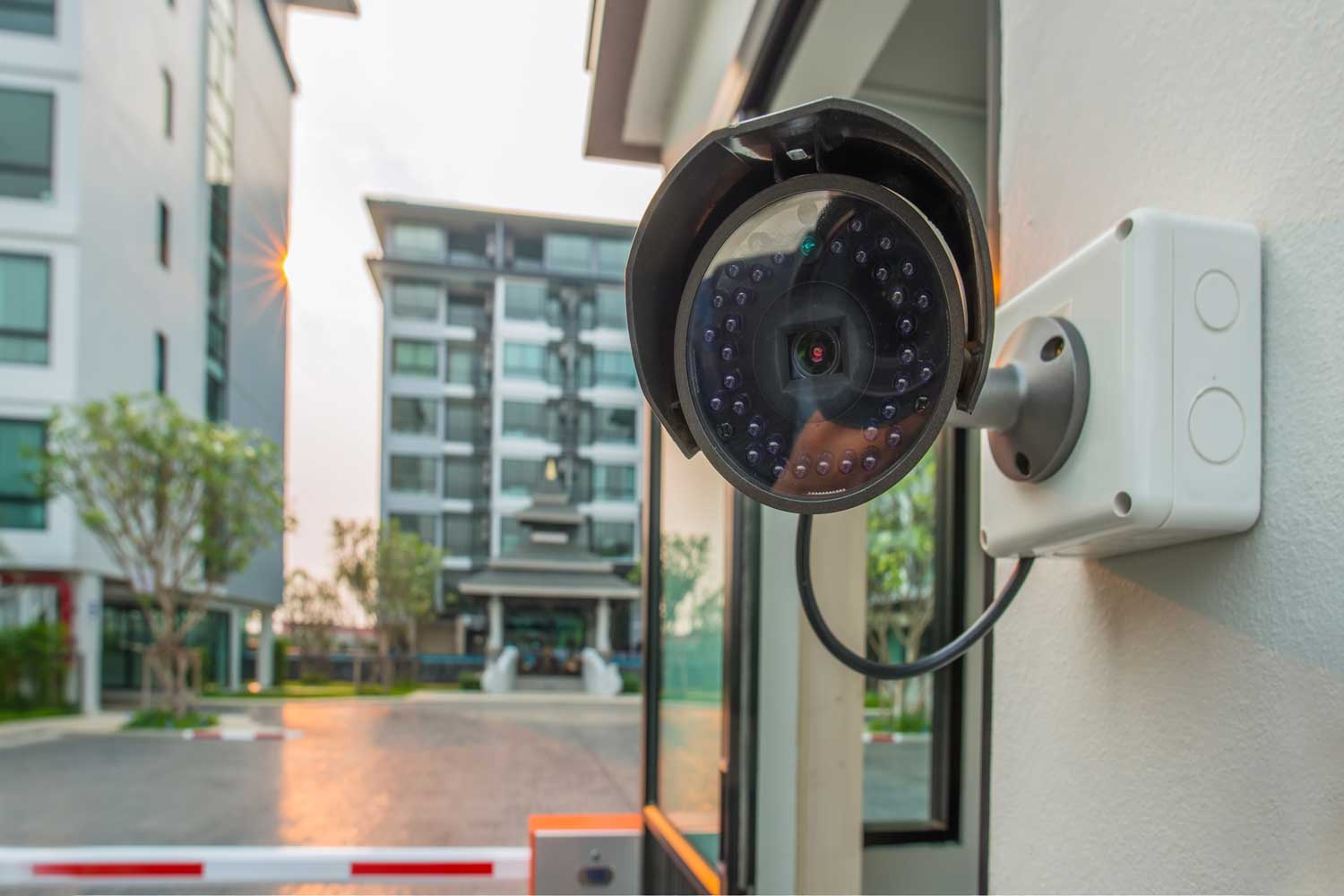 The Impact of Coronavirus on the Video Surveillance Market

The coronavirus outbreak is affecting companies worldwide, from the supply chains to manufacturing. Any business that relies on factories in China are in danger of having their operations disrupted. But to what extent does this epidemic impact the video surveillance market?

China accounts for 90% of security camera production, and with a worldwide market revenue of $19.9 billion in 2019, China accounted for 45%. With coronavirus causing halts in manufacturing, the market could face a significant drop.

One billion cameras are expected to be installed by 2021, and China already has 54% of the current 770 million in use, making the country one of the biggest producers and consumers of video surveillance cameras. With such high numbers, it’s clear they hold a large amount of influence on the global market.

As of now, the outbreak’s risk for heavily impacting the video surveillance market is minimal. However, according to research done by Omdia, “the industry still faces a risk from falling demand and a potential production bottleneck spurred by labor and component shortages in China.”

Omdia later released a press release, elaborating on their findings. “Video surveillance equipment suppliers in China are contending with reduced production because of a lack of manpower and delays following the Lunar New Year. Meanwhile, domestic demand for general-purpose video surveillance products is likely to cease or suffer delays as the Chinese government focuses on coronavirus control.”

China is a major supplier of lenses, system-on-chip devices, and CMOS sensors, all of which are used in cameras and other video surveillance devices. Because of this, video surveillance component suppliers and equipment vendors are likely to be prioritized top of the list.

The province Hubei is under lockdown, which is causing other nearby major cities, such as Beijing and Shanghai, to take measures to control the outbreak. One of these measures was the extension of the Chinese Spring Festival holiday, which added three days for businesses to remain closed, and several more provinces ordered companies not to reopen until February 10th.

Any business that wanted to start work after the holiday had to obtain permission from the government, and employees were asked to stay home as much as possible to prevent an outbreak. The US has seen similar requests from company offices in Seattle, such as Amazon, Facebook, and Google.

Not only is the amount of labor available a concern, but transportation and logistics have taken a huge hit as well. Production originally slowed down in February for the Chinese Lunar New Year, and the Spring Festival also incurred more backlog. With new restrictions for travel and transportation now in place, getting materials domestically and internationally have become a challenge.

Looking forward, if the epidemic was to be successfully contained by the end of March and disruptions decreased by April, the impact of the coronavirus on the video surveillance market would be minor. If outbreaks continue to rise and companies are short-staffed, coupled with an inability to transport, then the effects on video surveillance and many other markets would be dire.