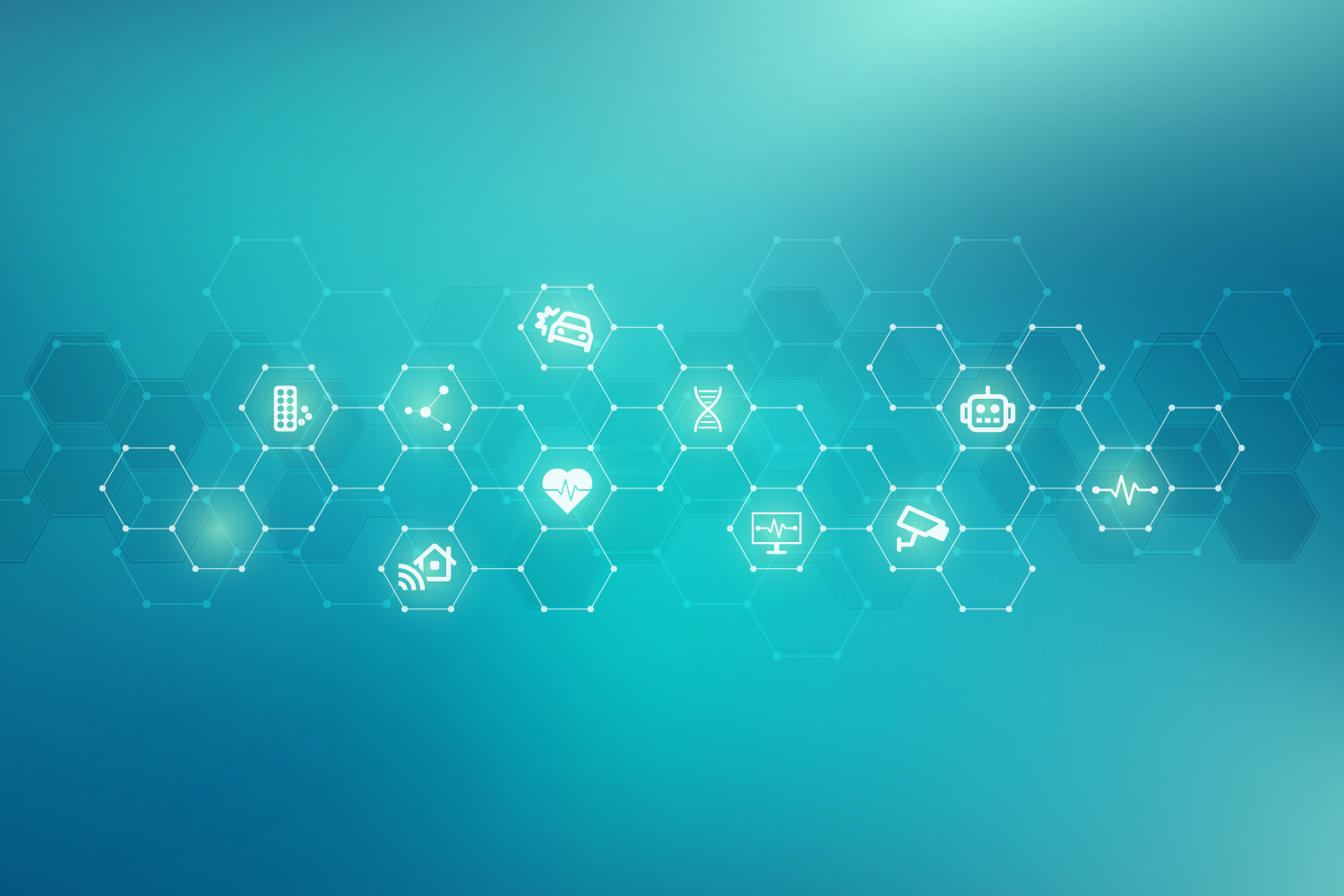 The Future of Crash Monitoring, AI and Surveillance

The wave of the future for AI, especially when it comes to crash monitoring, is prevention. If technology can reduce the bad habits of drivers, hopefully this will lead to the road of prevention. Assistant Police Commissioner of New South Wales, Michael Corboy, hopes that the new technology would cut down on driver deaths by a third over the course of the next two years.

Currently, the new technology in Australia will be used to send warning letters to distracted drivers on their phones, which a second offense will most likely result in punishment. But this is simply a first step. Especially with the emergence of smart cities, we aren’t far from the driver getting an instant notification through the car’s Bluetooth to get off the phone. This will certainly curb distracted driving, but is it too much surveillance?

How Much Is Too Much Surveillance?

The main component to the surveillance technology in Australia is detecting actions. But this isn’t anything new. The Amazon Store in Seattle detects when people put things into their cart to charge them automatically when they walk out. In Japan, using that same camera technology, AI cameras can spot shoplifters. While this technology can certainly have a positive impact, it can also bring on a handful of falsely reported incidents and potential profiling towards certain ethnicities and racial profiles, which is why Axom banned facial recognition technology in their cameras.

The other potential problem is that even when people aren’t doing anything wrong, they may start to feel like they are constantly being monitored, for better or for worse. Any action they take could feel as though it will have a long lasting effect on their life. When this starts to be the case, we nervously start wandering down the 1984 route. Sure, this could potentially prevent people from acting unlawfully, but also, when does it start to impede on the feeling of being free?

The Potential of Prevention

AI surveillance is not all doom and gloom. Like in Australia, they hope this new technology will drastically reduce fatalities. In the fall detection world, in-home PERS devices such as the Walabot Home unit can help detect falls, but soon, with the information and the data collected over-time, the company is hoping to prevent falls before they happen based on irregular body movements and other data points. Prevention is the holy grail and it seems as though we are truly taking the first steps towards that.