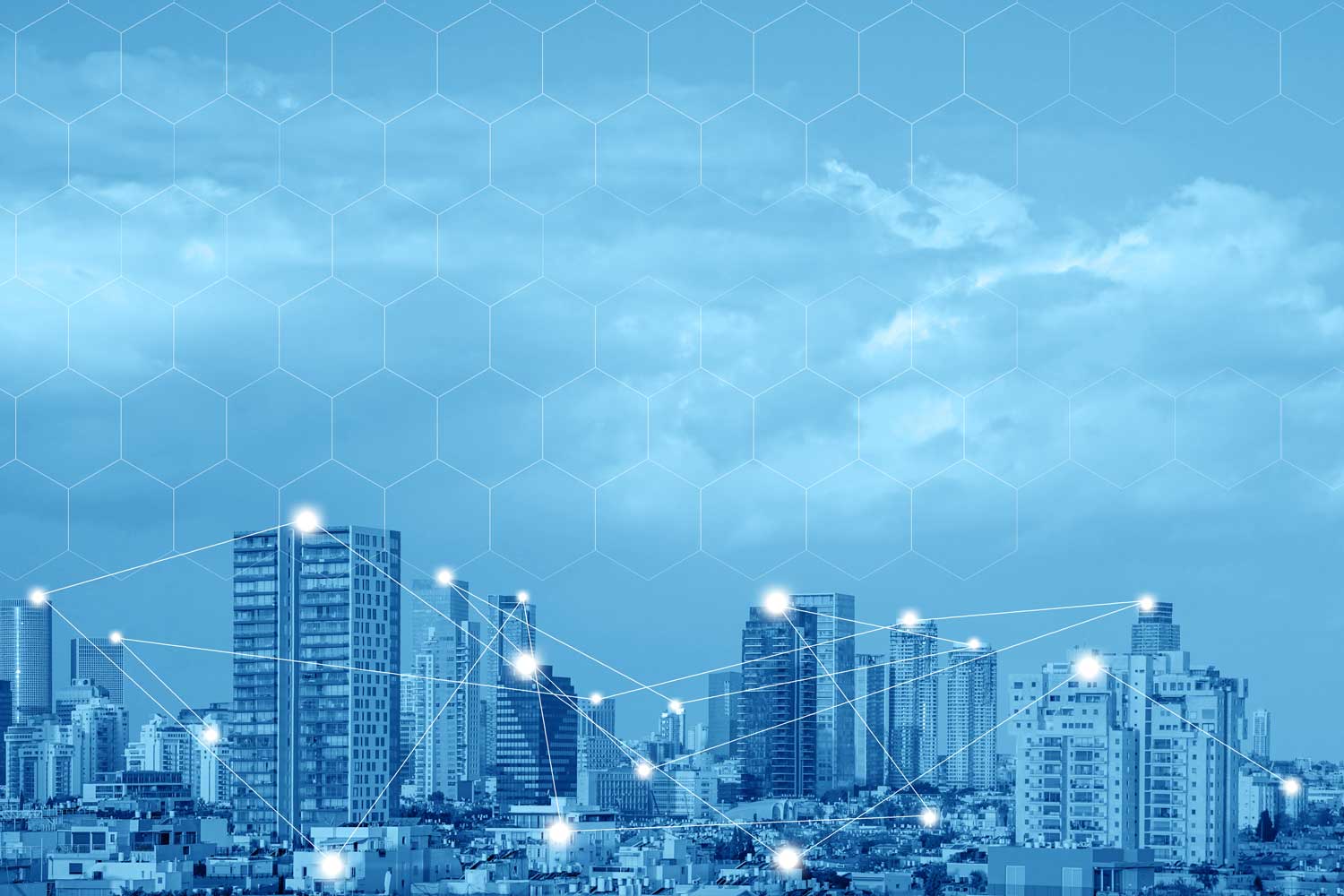 Digitally wired to connect with a city’s infrastructure, smart cities are a thing of the not so distant future. While smart cities offer a new degree of responsiveness, increased productivity, and future sustainability, they also put data and residents at risk.

Cyberattacks are no stranger to cities, with New Orleans currently undergoing one. In the past two years alone, major cities like Atlanta, Baltimore, and multiple cities in Texas were brought to a halt in their proceedings after ransomware attacks were launched. Smaller cities are also being hit, resulting in paying hundreds of thousands in bitcoin ransom to regain access to their systems.

Why Do Cyber Attacks Keep Happening?

One reason cities are said to be so vulnerable to hacking is because they lack the funds and personnel to upgrade their systems. People who do have the skillset gravitate towards larger companies such as Google or Amazon, where they earn a higher salary than what is offered in the public sector.

According to Barracuda researchers, more than 70% of ransomware attacks in the US target state and local governments. With the rising use of technology for city proceedings, and cyber criminals acting on the lack of security cities have, monetary damages are escalating. So when the conversation of creating smart cities comes into play, city officials must come to terms that they may be highly targeted by cyber criminals.

High Risk — But at What Reward?

World Economic Forum goes into why smart cities—with benefits such as intelligent roadways and lower greenhouse emissions—are a dangerous venture. Currently, all the cyber attacks that have occurred only affected city buildings and data. If a smart city was connected to transportation and traffic networks, or other digital facets, a cyber attack would create widespread havoc. It won’t be so much a matter of inconvenience as it would the city itself could becoming entirely dysfunctional.

A study by McKinsey estimated that IoT alone could generate over 11 trillion dollars in economic activity by 2025 (should a city become digitally connected). This high cash incentive might cause cities to rush into the digital world, without the safeguards in place that are needed to uphold public safety.

How Cities Can Protect Themselves

Good cybersecurity requires cyber hygiene and practices. This idea is similar to how a doctor will recommend minimizing the risk of sickness through good hygiene (hand washing, minimizing bacteria around the house and workplace), in addition to setting up a patient with proper defenses, like healthy eating and exercise. Although getting sick is inevitable, the illness will likely have less impact. The same goes for creating smart cities with proper security.

“Effective cyber hygiene requires a single, centralized solution for managing and protecting the entire network,” GCN said about protecting cities. How to do this? The solution could be found in secure access service edge (SASE). With this, SASE would inspect all traffic in one swoop, then consistently apply the same security measure for the whole infrastructure.

The method of SASE would also eliminate the need to upgrade and patch every network, removing the problem of data crossing over in the IoT and creating vulnerabilities. This tactic, combined with employing the right people and processes, can help to minimize risk. Backing up data, securing emails and social accounts, and creating an incident response plan can help decrease data loss, and lessen the financial impact it would take to repair.