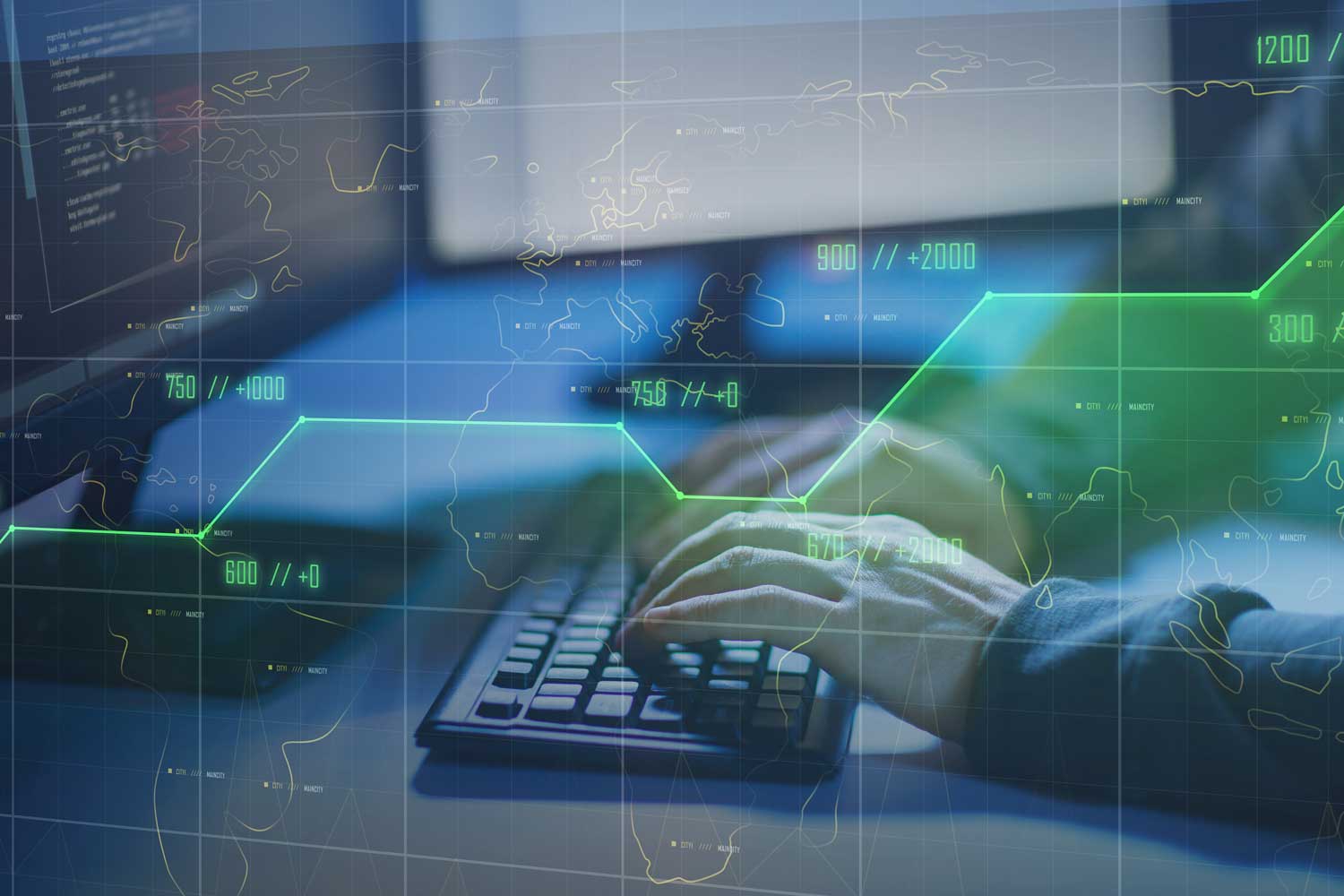 For nearly a week and currently still ongoing, New Orleans has been under a cyberattack. Signs are posted on the doors of municipal buildings, instructing people to not turn on or insert a device into any computer. People around the city are worried about the possible breach of their data, and what will happen next.

Current State of the Investigation

With roughly 4,000 city computers infected with ransomware, the city has launched a forensic investigation. Fox News has reported that the FBI and Secret Service along with 50 volunteer state agents and government partners are working to begin re-imaging information during the forensics stage. While not sure where the attack originated from, or the amount of data compromised, Kim LaGrue, Chief Communication Officer for the city of New Orleans, is out to reassure the public. “From what we know, we are confident that the data we have is recoverable.”

Mayor LaToya Cantrell said the city is considering the security breach “one of public safety and we are taking [it] just as that–very serious.” No ransom has been made as of yet, but luckily, the city purchased cybersecurity insurance at the end of 2018. A year later, this insurance policy is expected to cover nearly a million dollars in costs from the cyberattack (but will not cover the costs of paying a ransom).

New Orleans isn't the only city that has been a target of cybercrime. Philadelphia, Baltimore, and Newark, along with dozens of other major cities have been hit with ransomware. In Baltimore’s case, $80,000 was demanded in cryptocurrency. As there is no real guarantee the hackers will release the computer systems after receiving the ransom, the mayor refused to pay the demand. Without insurance to protect the city, Baltimore spent an estimated 18 million in recovery efforts.

Why The Cyberattacks Are Happening

According to a survey done by the International City/County Management Association and the University of Maryland Baltimore County, experts see the cyberattacks occurring because of a lack of financial ability and trained people to prevent them. The survey states, “more than 50 percent of local governments reported an inability to pay competitive salaries, lack of cybersecurity staff and lack of funds as significant barriers to achieving optimal cybersecurity.”

Alex Hamerstone from cybersecurity firm TrustedSec said insurance will only go so far for cities. “If security continues to be an afterthought, cyberattacks will continue to be a major issue for municipalities.”

What New Orleans Plans to Do

Mayor Cantrell reported that New Orleans is working on building a new digital infrastructure. Much of what was once done by paper is now in the digital era, and government tasks are computerized, making it critical to secure those systems and build up cities cybersecurity forces, much like those seen in central station monitoring companies

In the meantime, work around New Orleans has gone back to pen and paper, such as the New Orleans Police Department, which is said to currently be writing reports and warrants by hand until they are clear to use computers again.

Mayor Cantrell recognizes that cyberattacks are nothing new, and added to her report on the ransom attack that, “this is not only the new normal, but it is a priority for the administration to invest in our infrastructure. That includes cybersecurity.”

Like New Orleans, it’s important to invest in a system that keeps your business safe. Get in contact with AvantGuard to discover the several security and monitoring procedures available to help keep your data protected.