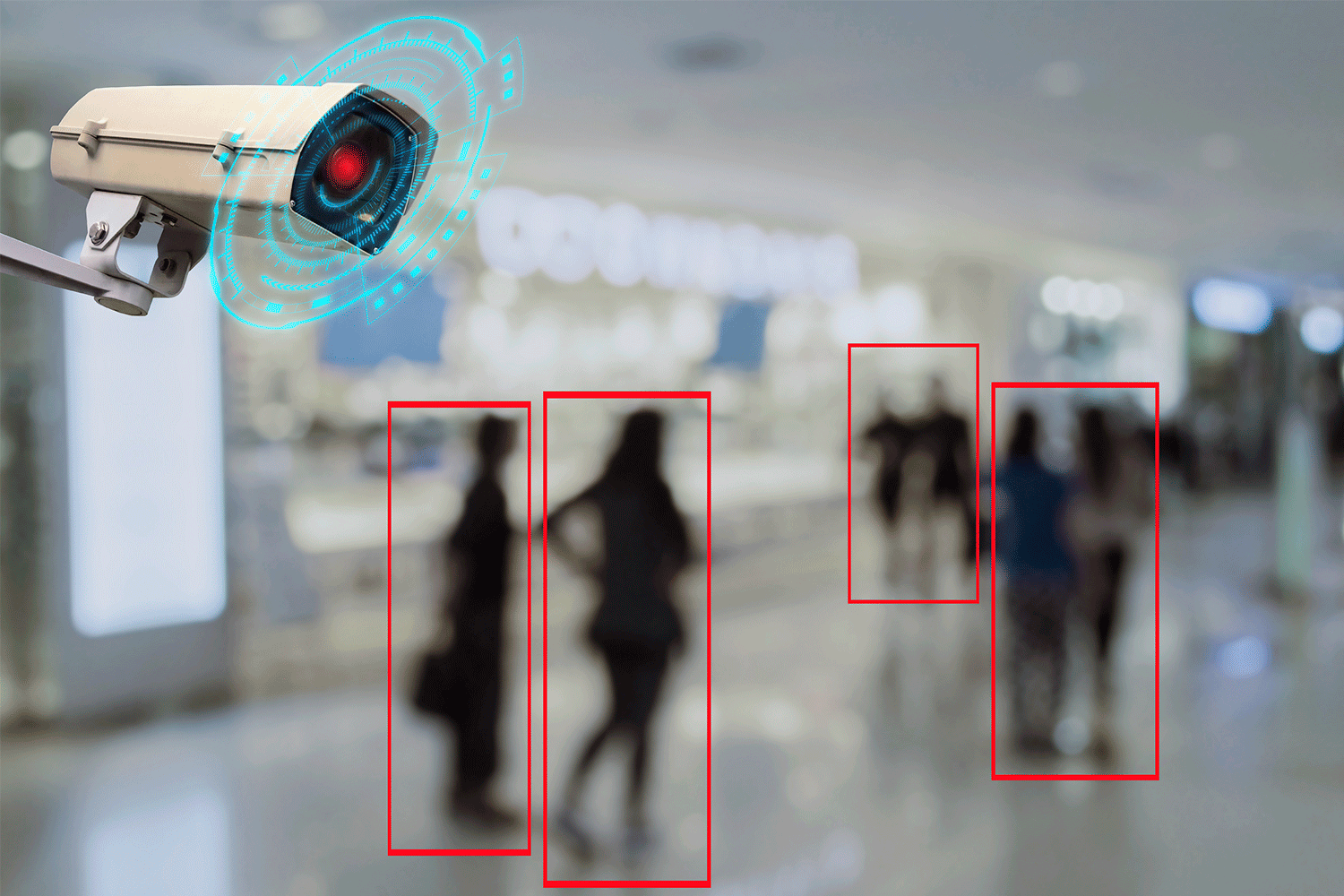 Today is about an innovation that will change our lives for the better. This creation should help security alarm monitoring companies cut the amount of time it takes to respond to emergency events, as well as provide more precise and accurate information to first responders. Enter Athena.

In 2018, Lisa Falzone and Christopher Ciabarra founded the company Athena (not to be confused with the Athena biometric security camera by Amaryllo) with one goal in mind: to make the world a better, safer place. After selling an iPad-based sales app they had developed, these entrepreneurs were able to throw themselves into the world of security.

Just three months into their new business they began signing contracts and getting their product out. But, what exactly is their product? It’s an AI camera with gun detection technology.

How does it work?

While there is no physical product, the AI algorithms work on your already existing security monitoring cameras. By scanning through incoming data in real-time, this software detects guns, knives and aggressive behavior with 99% accuracy.

According to the company website, Athena can detect up to 900 types of firearms, recognize a threat in under three seconds, and read behaviors commonly used while committing crimes. When a threat is detected, Athena sends a real-time video feed to your security staff, while at the same time alerting the criminal that they have been identified and the authorities have been called.

Earlier in the year while running tests, the company found a weak spot in the software. The algorithm failed to spot the handgun or assault rifle being carried by a person 30 feet away when it was pointing straight at the camera. However, in every other possible scenario they attempted, the detection rate never dropped below 100%.

As always, the cost is a huge roadblock. At $100 per month, per camera, Athena’s AI detection software gets very expensive quickly. Also, there is a large and growing privacy concern. Athena is constantly scanning everyone around for weapons, which is a questionable strategy for some people.

However, the technology is interesting. It indicates a new wave of tech that is sweeping the security alarm monitoring industry.

If you are looking for a company that keeps up instead of falls behind in the dust, reach out to AvantGuard today.