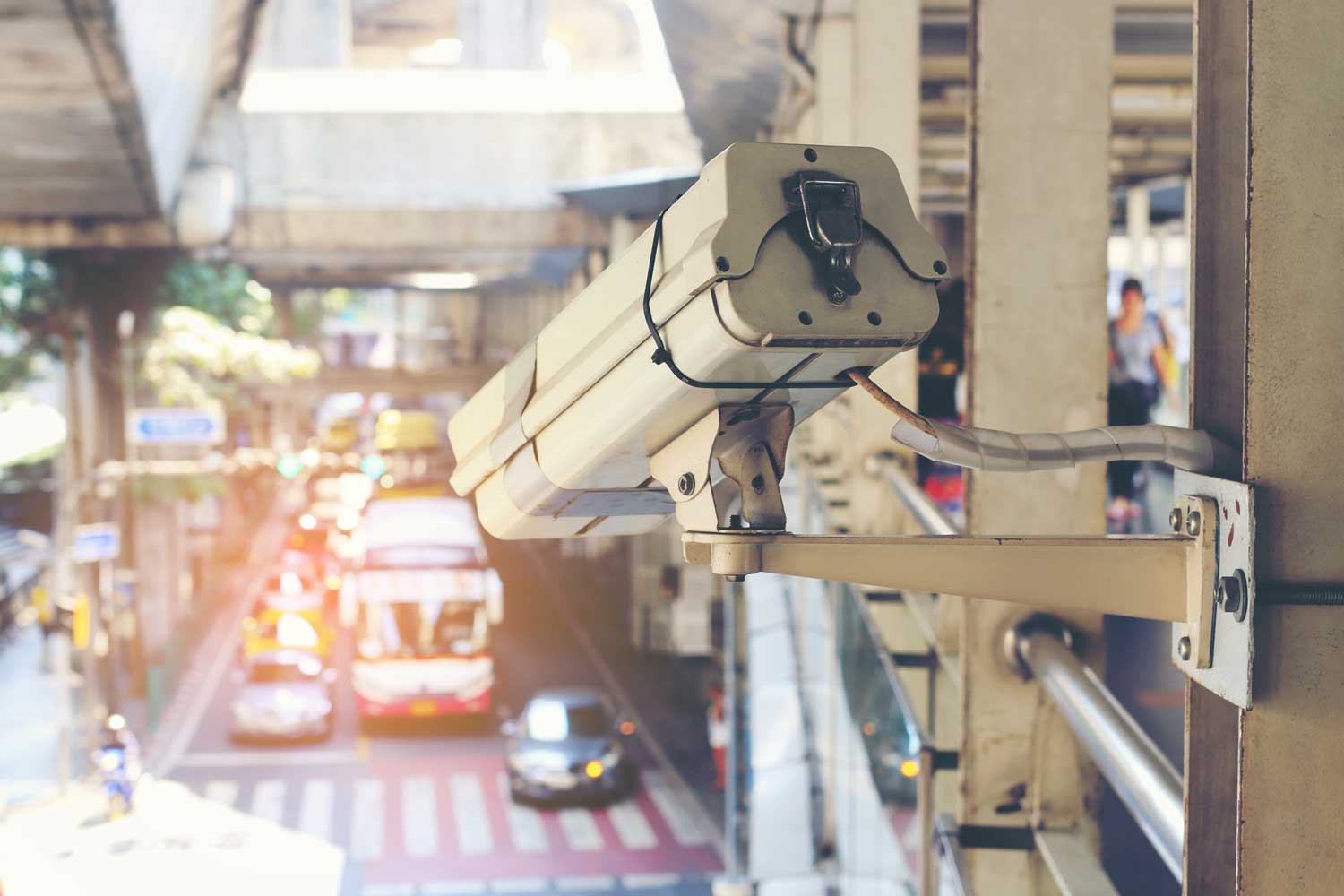 A new Finnish law coming out in June 2020 will affect drivers around the country, leading to new traffic monitoring technology.

Finland has seen dwindling numbers of traffic patrol officers in recent years, yet according to the National Audit Office, roads have never been safer. With police resources more scarce, officers are mainly dedicated to respond to emergency calls, leaving robotic traffic monitors to take care of road issues and safety.

A decrease in traditional patrol methods may have people concerned about drivers following regulations, but the stats tell a different story. Fewer people die in traffic accidents in Finland compared to the EU average. In 2018, a total of 237 people died in Finland due to traffic-related incidents, compared to 375 people in 2014. This decrease could also be due to the fact that cars are built to be safer, allowing for better traffic environments.

Come June, technology will advance even more. “Automatic systems will be able to monitor things like mobile phone and seat belt use for the first time,” said Maria Hoikkala from the National Police Board, referring to the use of devices such as drones being used.

The End of an Era

Finland experienced a big change six years ago, when reform led to shutting down a 70-year-long era of mobile traffic patrol. Police resources have been spread thin, and in a case where there are fewer officers available, less can be spared for traffic patrol.

This choice brought on possible repercussions, as Sergeant Timo Harjaluoma claimed getting rid of the units was a mistake, as he believes information used to flow better throughout the country. “The responses were also relayed to units across Finland, so that the same information and methods were used everywhere,” he said in reference to police officers that used to monitor the roads. Harajaluoma also believed human monitoring increased the “feeling of getting caught,” discouraging drivers from taking risks that could endanger themselves or others on the road.

As of 2019, the Finnish government budgeted about 52 million euros for traffic monitoring. Has this investment paid off? It would appear so, as the cameras already in place have brought in tens of millions of euros for the government, allowing for more technology to develop.

A survey showed that half of Finland’s motorists use smartphones while driving, placing them at the highest rate out of 20 European countries. Yet, while carrying that unfortunate number one spot, Finland is one of the lowest ranked countries when it comes to traffic tickets. This could possibly be in part of the lack of traditional traffic patrol, but numbers could change as new monitoring techniques become a part of day-to-day road safety. They also experience 10 to 30 percent of car accidents due to the driver’s lack of attention, which is where crash detection can come into play.

The Safety in Crash Monitoring

Crash detection technology is a safety measure in case of a collision, where detection devices in the car, through an app, or by a third party can help you get assistance as soon as possible. These devices will often connect the driver of the vehicle to an operator, where the user can request any needed help. While great for individual use, crash monitoring also works well for companies that implement fleet management to keep track of employees and equipment. Visit our site to discover more about what AvantGuard can do to provide you with crash detection monitoring, and keep you safe.