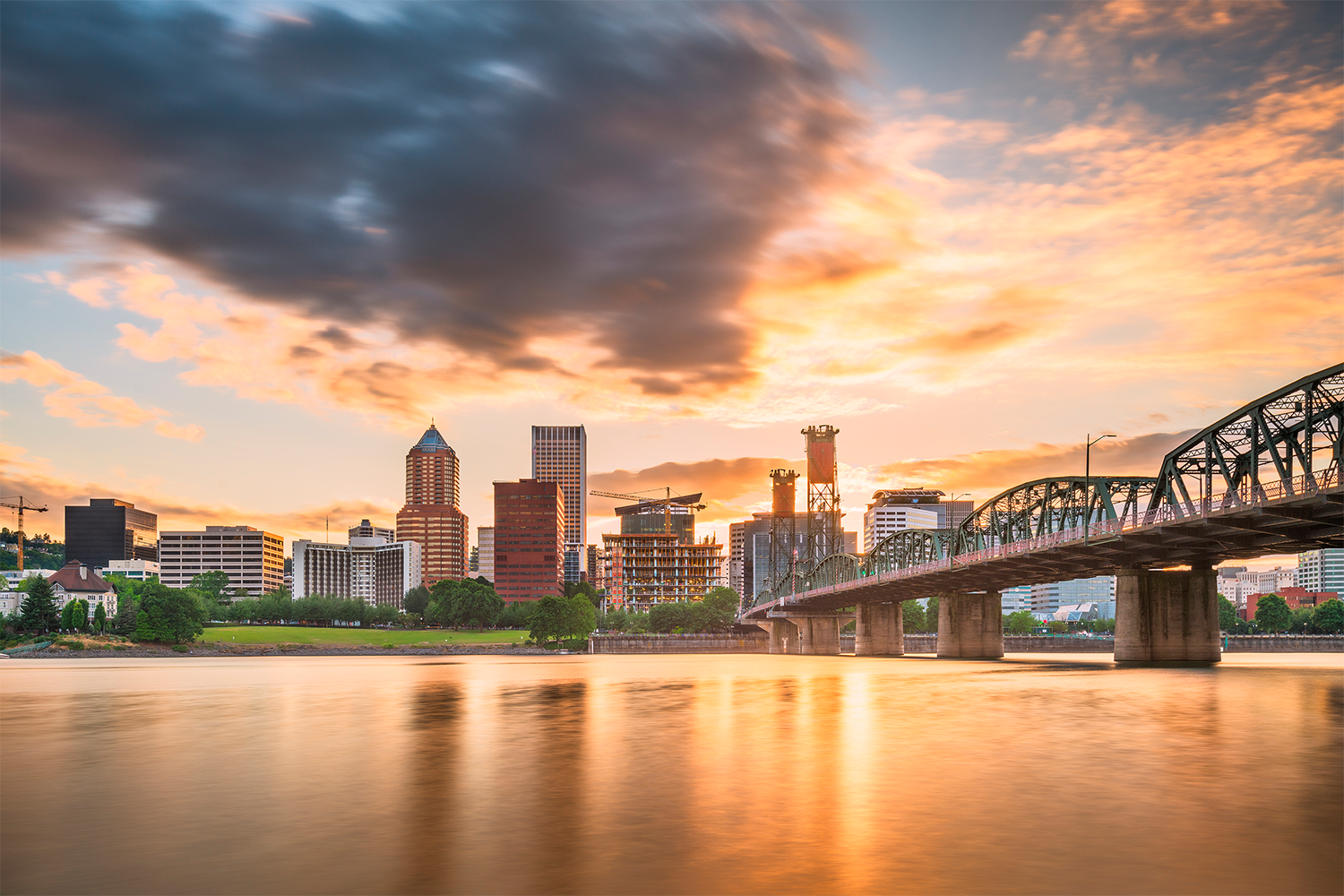 For starters, experts say that this ban on facial recognition deployed by Portland is the strongest of its kind in the nation. While we have seen previous bans on government agencies, this is the first to ban its use by both public and private entities. The ban can be broken down into two city ordinances.

These ordinances make Portland the first city to ban facial recognition not only in government buildings, or as usable evidence, but also in private venues such as restaurants, banks, retail locations, entertainment venues, and plenty of other types of facilities.

Further, the new law allows citizens to sue for total damages caused by facial recognition, or up to $1,000.00 per day of use of facial recognition devices, whichever is greater. According to Portland’s Mayor Ted Wheeler via CNET, “Portlanders should never be in fear of having their right of privacy be exploited by either their government or by a private institution.”

While the technology can be good, Portland isn’t the first to omit the use of this tech. Jo Ann Hardesty, Portland’s City Council Commissioner, explained, “I believe what we’re passing is model legislation that the rest of the country will be emulating as soon as we have completed our work here."

Previous Story
← The AG Update: Ep. 75
Next Story
What Is Causing The Cybersecurity Hiring Gap →