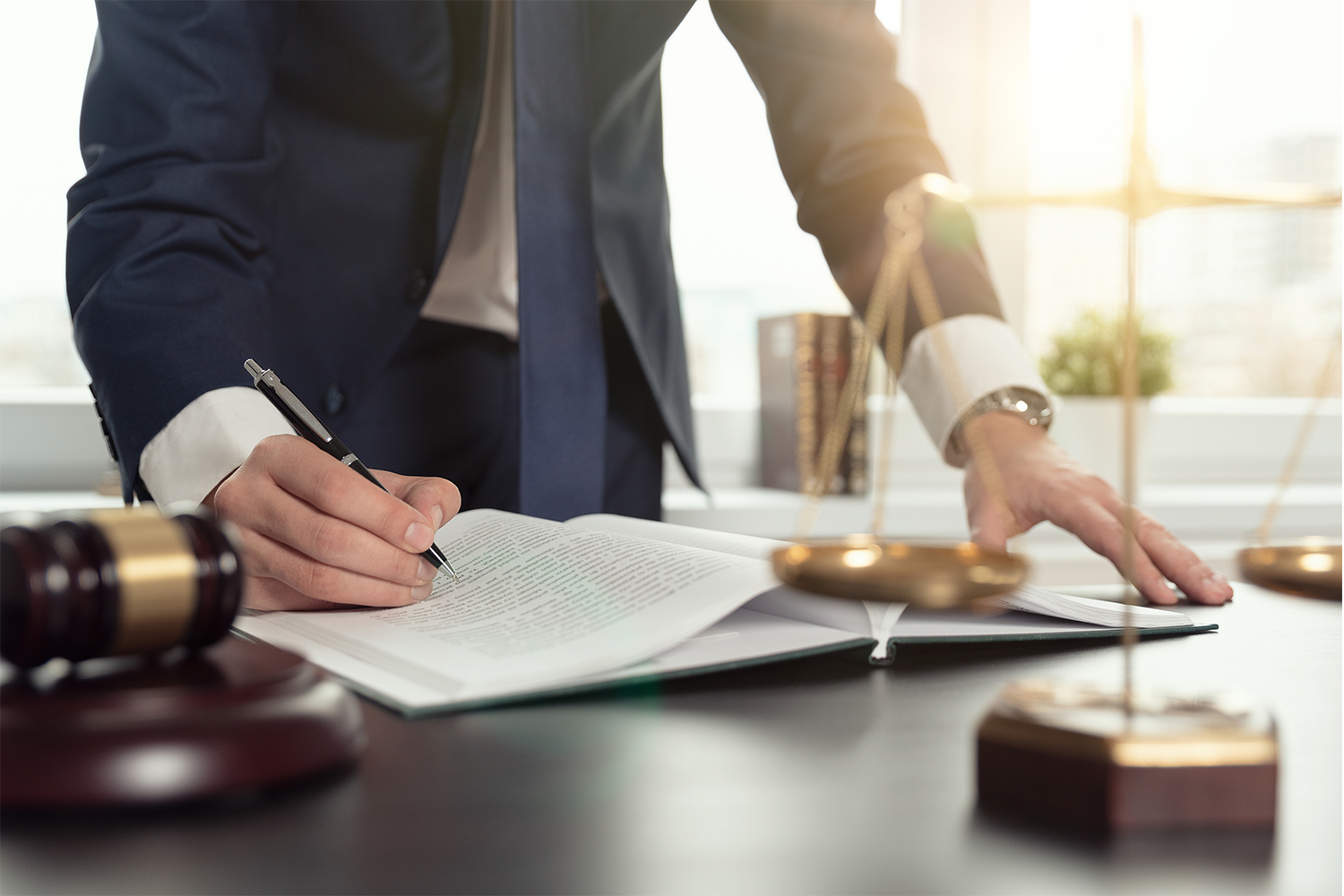 Last week, we published an article about the city ordinances in Sandy Springs, GA, that are punishing dealers for their customer’s false alarms. Well, it turns out that the governor of Iowa, Kim Reynolds, has recently taken an opposing stance on the issue. Governor Reynolds was proactive on her stance, going as far as signing legislation to law that prohibits fines from being issued to alarm companies under certain circumstances.

“We can’t emphasize enough how important this legislation is for the dealers in Iowa, and across the United States. It’s a major positive step for our entire industry,” the Security Industry Alarm Association (SIAC) wrote in a recent blog that announced the new laws that took effect on June 30th of this year.

According to the SIAC, “The bill prohibits alarm companies from having to pay fees/fines associated with false alarms, emergency response to false alarms or permits.” Further, the SIAC suggest that each state should adopt similar legislation to protect its alarm dealers, and those who monitor their signals, from the improper use of their technology.

Key language in the bill states that, “A political subdivision shall not adopt or enforce an ordinance, resolution, rule or other measure requiring an alarm system contractor to pay a fee or fine associated with any of the following:

This is a huge win for not only Iowan alarm dealers, but for everyone involved in the security industry nationwide. Since Iowa’s law makers are clearly setting the bar, we hope that the rest of the nation is watching and following closely behind.