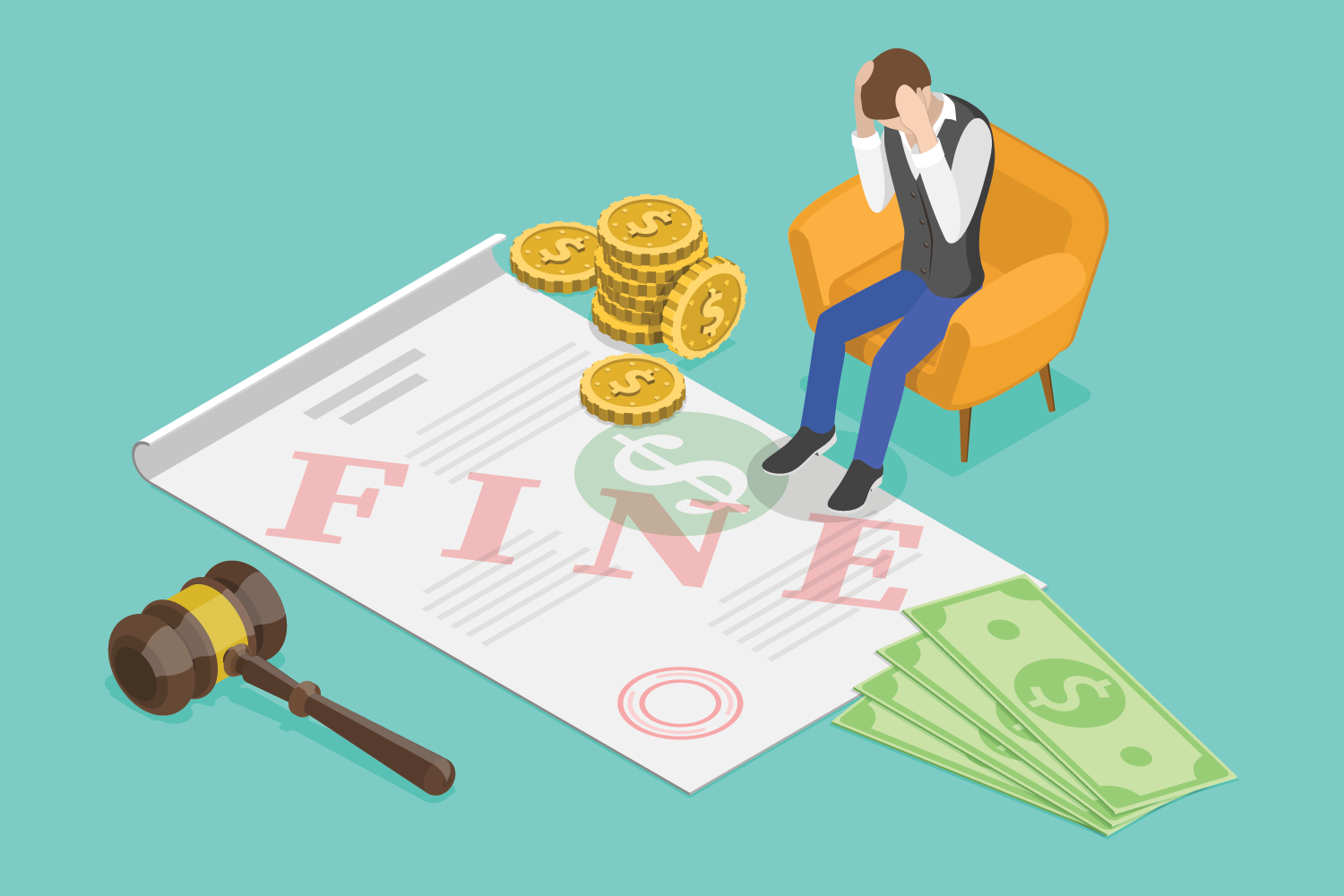 We have seen customers fined in the past for false alarms, but should the alarm company be held accountable for these actions as well? According to one city’s policy, the answer is yes.

A controversial ordinance put in place by the city of Sandy Springs, GA, has been issuing fines to alarm companies for the false alarms they have generated through their customers.

A legal dispute arose from this with the Georgia Electronic Life Safety & Systems Association (GELSSA), A-Com Security Co. LLP, and Safecom Security Solutions Inc. being the plaintiffs in the case. The case has been organized and managed by the Security Industry Alarm Coalition (SIAC).

A lower federal court rejected the initial challenge to the law back in 2018, however, industry attorneys are currently reviewing the ruling to determine the next steps.

The plaintiffs’ argument is simple: this specific civil fine is unconstitutional due to it not being rationally related to a legitimate government interest. Alarm companies simply aren’t in a position to dictate the actions of customers. However, the judges disagreed, stating,  “As we see it, it is entirely rational for the city to penalize alarm companies for the false alarms of their customers.” The judges further explained that alarm companies had many solutions, from further educating their customers, to passing along the fines, or even stopping the representation of repeat offenders.

“Even after it started issuing fines to alarm companies, Sandy Springs continued to impose additional punitive measures on the 80% of the community that depends on alarm systems to protect life and property,” explained SIAC Executive Director Stan Martin. “The Sandy Springs ordinance is also among the most punitive in the nation with excessive fines, even when a dispatch is cancelled and the requirement of some type of verification before police will be dispatched.”

Since the ordinance has taken effect, alarm companies have been subjected to tens, if not hundreds, of thousands of dollars in penalties and fines. “While we are disappointed in the court’s ruling, we are pleased that other cities have shown little interest in Sandy Springs’ vindictive approach to our industry,” said GELSSA President Scott Hightower.

Odds are you haven’t seen an ordinance like this around your city. This indicates the potential for further growth among the city, without fear of being penalized for factors beyond your control. The fact that few cities are actually doing this should show exemplify the severity of this situation.