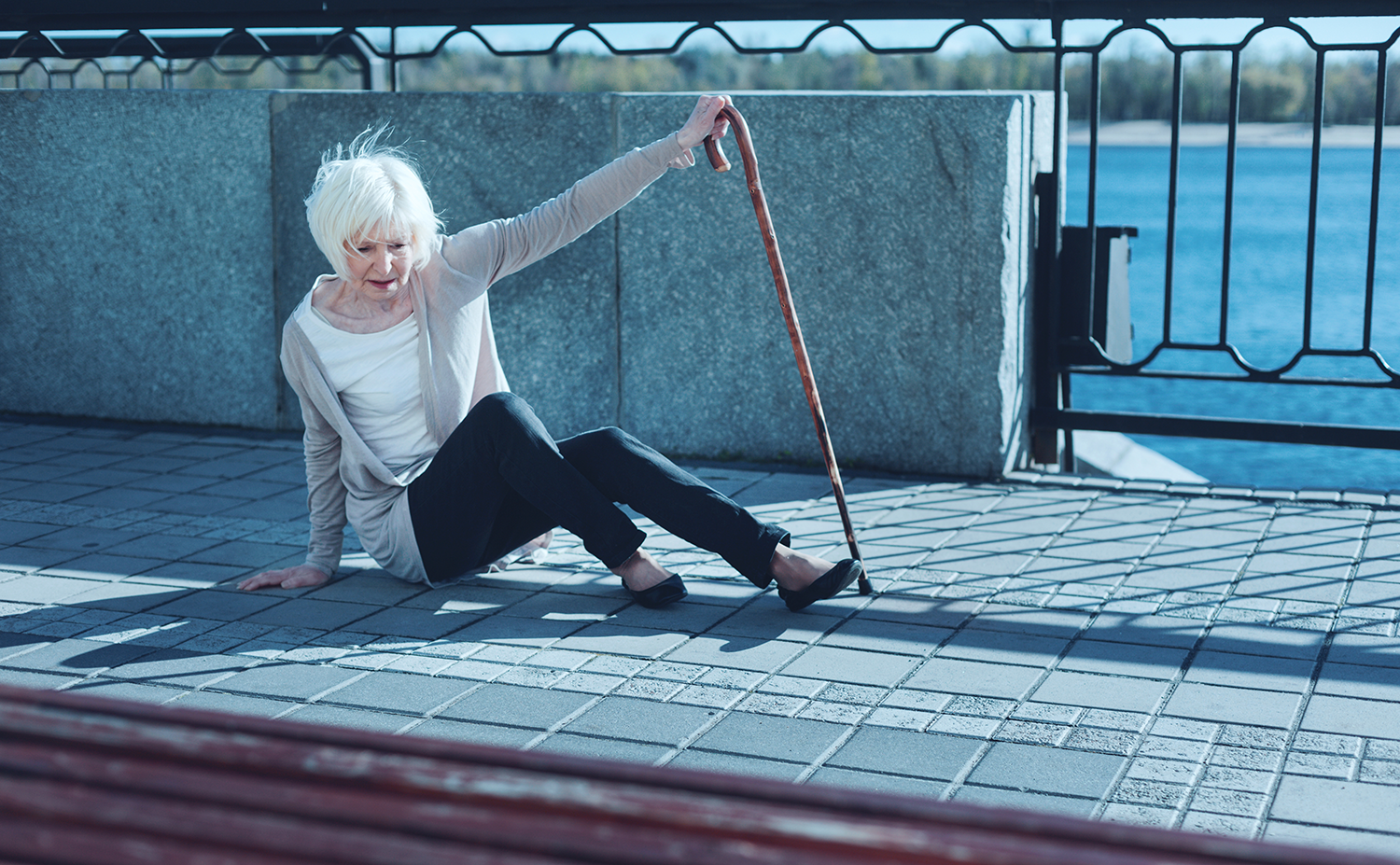 When it comes to fall detection, innovation is key. And there has been a lot of great new tech in fall detection to come out in the last few years, everything from the Apple Watch to the IGPS Phoenix. But fall detection doesn’t mean you have to wear it. In fact, Vayyar is putting that myth to rest.

Anybody in the PERS industry knows there is a big stigma around pendants, whether they are mPERS devices or ones that are built for inside the home. Senior citizens don’t want to put off the sense that they are helpless. That’s where non-wearable fall detection can come in and help.

A perfect example of non-wearable fall detection is the Vayyar Walabot Home. This handy piece of tech is like a fly on the wall, but it’s a fly that can save someone’s life. Instead of using a gyroscope like many wearable fall detection units use, or a camera, it uses radio waves to detect when a fall has occurred. After it detects a fall, it will automatically call one of your emergency contacts or a responder service (central station), such as AvantGuard. You can then use the two-way voice panel to talk to the operator or emergency contact. If no response is given, an operator can then dispatch EMS to the home.

Another advantage of this, beyond not having to wear it, is also not having to charge the device. Since it is installed on the wall, and is connected to a power source, your device will always work in the event of an accident. Oftentimes, the biggest deterrent for a wearable to work properly is that the person takes it off before they go to bed at night. Then, they wake up in the middle of the night to get water, or go to the bathroom. Statistics show that is the most likely time for a fall to occur, and most senior citizens forget to put the wearable back on.

Fall Detection Outside Of The Home

Of course, there isn’t a non-wearable fall detection solution outside of the home. But technology is advancing so rapidly that mPERS devices are almost unrecognizable. We are starting to see wearable devices with fall detection implemented in everything from hearing aids to shoes. In the UK, the Buddi band looks as discrete as any old wristband. And of course, as watches become smarter and more stylish, there is no reason for a person to feel the stigma of wearing a watch that doubles as a fall detection device. Fall technology will continue to advance, and we can’t wait to see what the future holds.