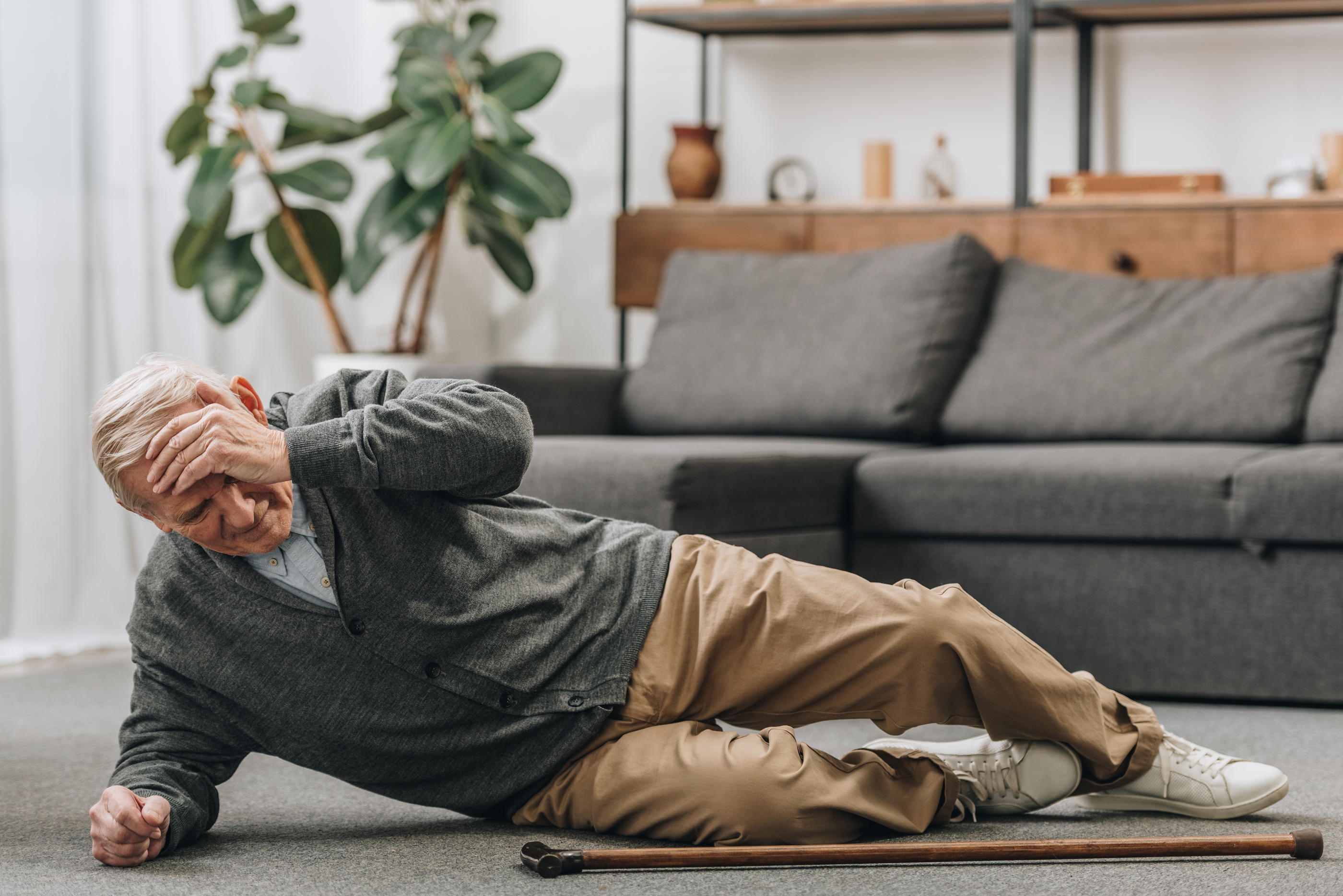 Fall detection technology has been around since the 1970s. It started with a pendant style button being worn around the neck of a person. When the button was pressed on the pendent, it would send a signal to a rotary style phone that was attached to the pendant. The phone would then call emergency services. The signaling only when one way; there was no way to tell if the signal was a false alarm or not.

Fast forward to now, pendants are still the most common fall detection devices out on the market today, but by this point, they feel almost archaic. Sure, they are getting smaller and have more features, and they are certainly not wired to a rotary phone. But it’s wild to think with all the advancements in technology, that the pendant is still the best device available. Well, that might not be for long. Here are some of the newest fall detection technologies today.

What is nice about watch style fall detection devices is the elimination of the stigma that comes with wearing a pendant. Apple Watches for instance are stylish and have many other features beyond fall detection. More and more, we are going to see devices take on two or more purposes, like the Apple Watch, and fall detection in hearing aids.

Putting fall detection inside of hearing aids initially seems like a weird place to host fall detection technology. It’s actually one of the most accurate places for fall detection, and a smart way to ensure that the elderly don’t leave home without their pendant.

The vestibular system inside of the ear is what controls a person’s balance. Putting a fall detection device closer to the source of balance is a great way to more accurately detect falls, and also open the door towards fall prevention. Unlike fall detection watches, fall detection hearing aids are still in the beginning stages of development. But fall detection might soon be at the point where wearables are unnecessary.

What if someone could receive help at their home after a fall without wearing anything? It’s more than just an idea. The company Vayyar created a wall mounted device that can detect when someone has fallen using radar-based 3D imaging.

The device is currently being used in bathrooms where 80% of falls tend to occur, according to Noga Barpal, a business development associate at Vayyar. Barpal says that many people take off their pendants at night, so a trip to the bathroom in the middle of the night leaves the elderly unprotected.

The device being in the bathroom is only the beginning. The company plans on deploying devices in other rooms so you can have 24/7 protection inside of your home. The company is also talking about using this same 3D radar-based imaging to detect other health related issues that might occur in the home. Soon, hopefully this technology will offer the first steps to the holy grail of fall detection technology: fall prevention.

Preventing accidents is considered the holy grail in the fall detection world. This is where the information gathered from the Vayyar in-home device, and hearing aids could become valuable.

Dr David Fabry, CIO of Starkey Hearing Technologies, believes a hearing aid could prevent a fall by offering a warning or coaching in the moment a hearing aid detects changes in a person’s balance. The same goes for the in-home 3D-radar unit. If enough data is gathered, eventually it could detect when an issue is going to occur based on irregular body movements. The system could then potentially provide coaching, or a warning before a fall takes place. The technology isn’t quite there, but it’s certainly emerging in the immediate future.

When it comes to falls, you need someone there to look after you or a loved one when nobody else can. AvantGuard provides monitoring that has proven to keep people safe in the event of a fall. If you are looking for a company to monitor your PERS device, reach out to AvantGuard to see why they are the industry leader when it comes to quality and service.