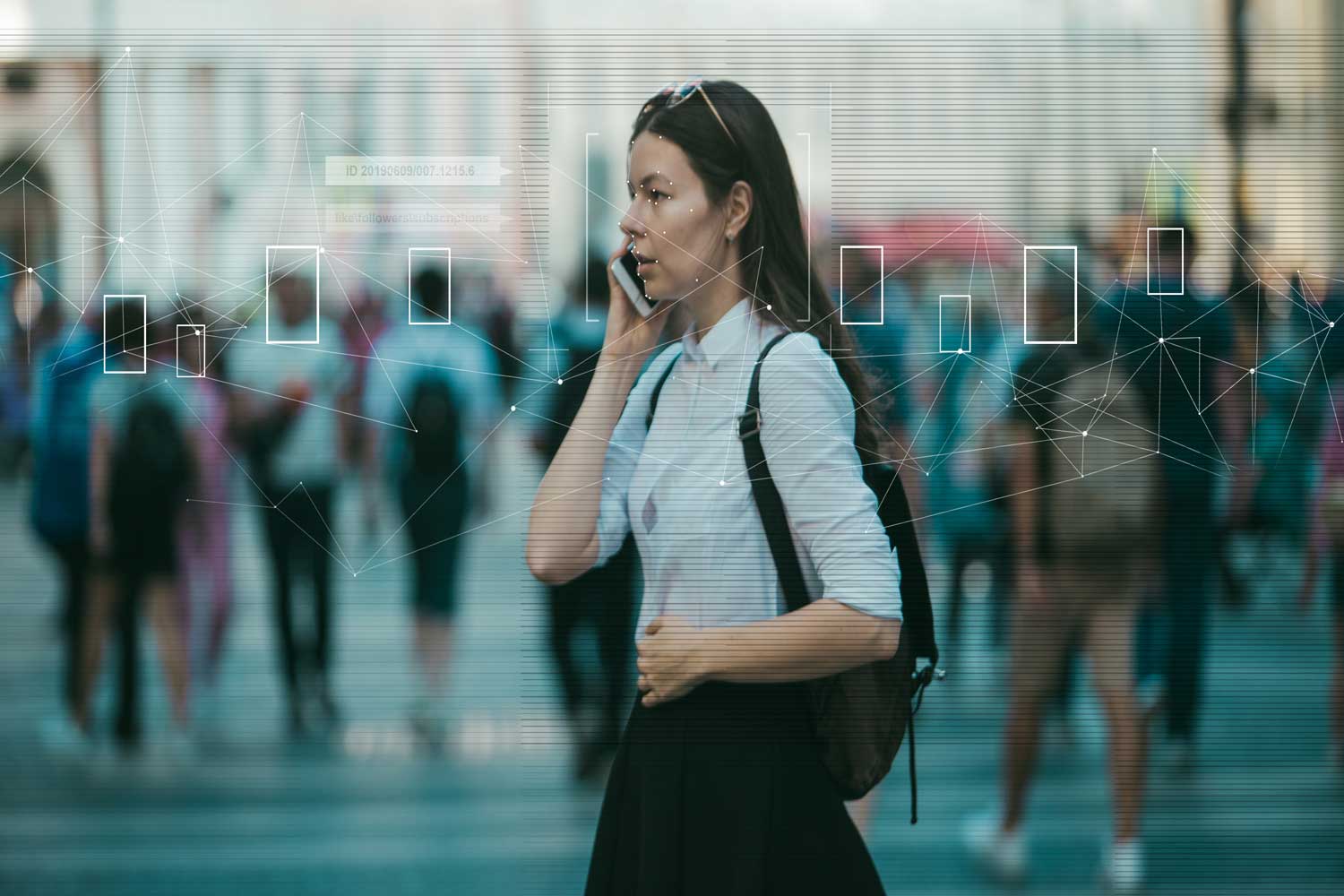 Clearview AI is a startup business that provides service to several different companies, from law enforcements to banks, and hosts a database of billions of photos that are used for facial recognition technology.

The Public’s View of Clearview AI

Clearview AI, only a couple years established, has already faced legal trouble. Back in January, an investigation revealed the company’s technology allowed law enforcement to match photos of unknown faces to people’s online images — even if the photos had been deleted.

The software is pretty simple to use. All it takes is uploading a photo of someone, and then all of their public photos and data will show up. This has been used to solve crimes and locate suspects, but could be considered too invasive, as the photos from these users did not give clear consent to have their images cataloged into Clearview AI’s database.

The public’s scrutiny increased when Clearview AI reported that the company’s database was breached, and now its client list has been stolen by hackers. In a notification sent to its clients, Clearview AI has not specified what allowed the breach to happen, only saying that a hacker “gained unauthorized access” and didn’t obtain any search histories performed by clients.

When Clearview AI released a statement, the company’s attorney Tor Ekeland said that while their priority is security, “data breaches are a part of life. Our servers were never accessed.” Though he reported that the flaw has been patched, the damage was already done.

Clearview AI gets its photos by scraping the web, which includes photos from social media platforms like Instagram, YouTube, Twitter and Facebook. The compiling of over three billion images prompted cease-and-desist orders from companies like Google, Twitter and Facebook (despite the latter already having been involved in a similar controversy). New Jersey even banned the use of Clearview AI by any state or law enforcements while the software is under investigation.

Hoan Ton-That, CEO and founder of Clearview AI, said his goal is not to create a concerning, invasive company, but a “great American company” with “the best of intentions.” He said this service would never be sold to Iran, China, or Russia. He brought up the important role Clearview has already played in solving crimes and saving children from exploitation.

Facial Recognition in the World

There’s two-sides to every coin; some cities embrace it while others shun its power. Boise has used facial recognition to prevent banned people from entering government buildings, but on the flipside, San Francisco has banned the use of this technology by any section of their government.

Facial recognition in security has clear benefits: it can reduce false alarms, eliminate manual verification time, and perpetrator tracking. But at what point is this technology crossing the lines between safety and personal privacy?

To keep your information safe, you want a company that puts your concerns at the top of the list. Reach out to AvantGuard to discover how we can help set you or your business up with a professional monitoring service, whether its video or security, and honor your privacy at the same time.