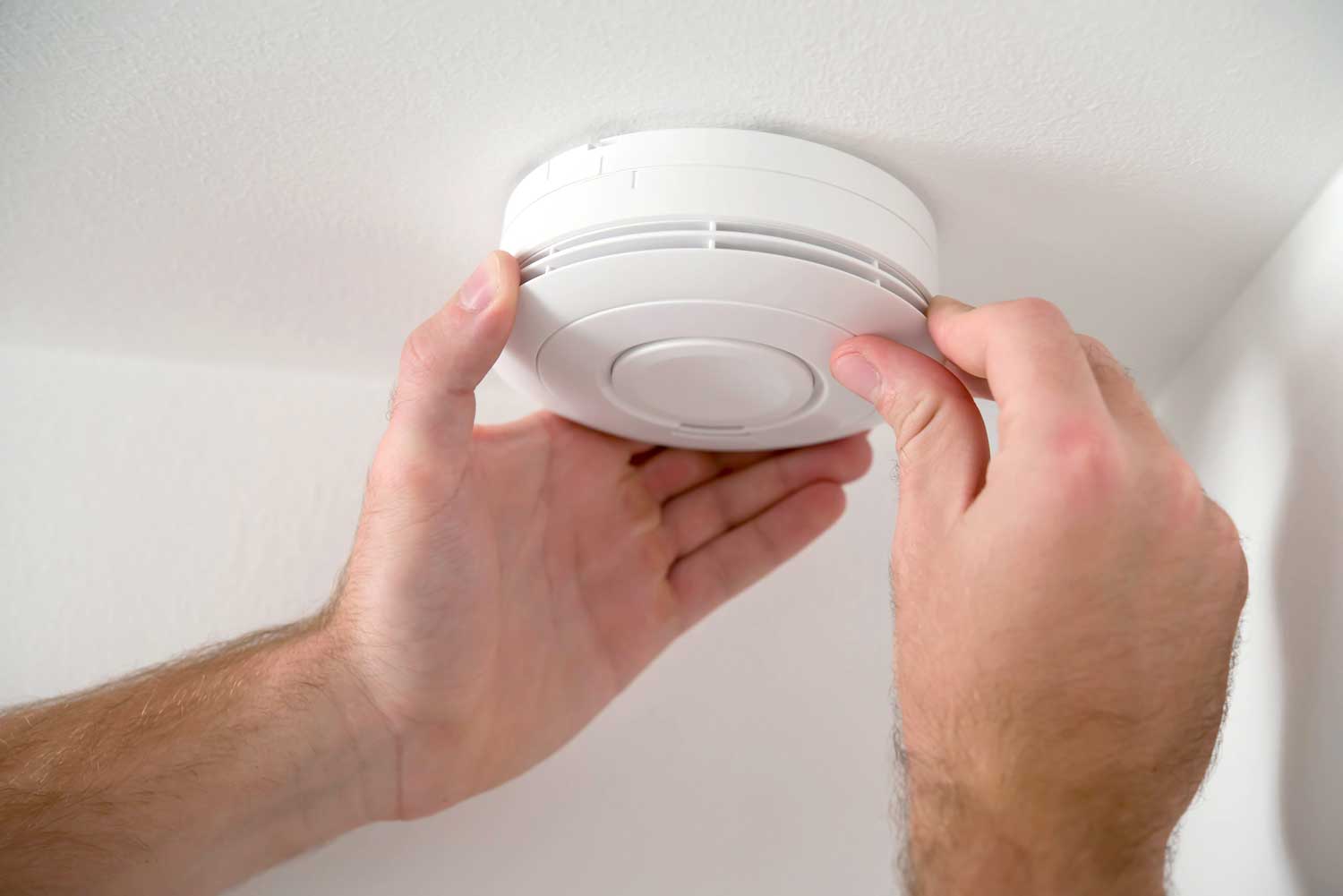 Camera-less Devices Could Change The Security and Fire Monitoring Landscape

The security industry is no stranger to DIY systems, and with so many out there, it might be hard to know which one is right for you and your privacy needs. One possible option that has come into recent light is Minut, a Sweden-based security system.

Minut might not be as well known as Ring or Nest, but the company behind the device, Malmo, says they have shipped to more than 60 countries. The device stands out because of a unique feature: it doesn’t use surveillance cameras.

So How Does It Work?

The sensor is a puck-shaped device that attaches to a ceiling, much like a smoke detector. Instead of cameras, Minut uses a passive infrared (PIR) motion sensor that detects heat radiation from moving objects. The sensor also can pick up on environment sounds, such as glass breaking or other alarms, as well as temperature and humidity. Minut’s website describes the device as “a new way to secure your home without sacrificing privacy. No cameras. No wires. No complicated installation.”

Typical of most DIY security systems, notifications are sent to an app on the user’s phone. The device can also connect to smart home AI, like Google Assistant and Amazon Alexa.

Minut’s app can host multiple devices, so you can install a sensor in different rooms and connect them all together for a quick view of what’s going on. Each room with a device in it will list the temperature, sound level, mold risk, humidity, and more. If an alert is triggered, there’s also a community feature which allows for chat communication between you and your friends or family, who can check up on you or seek assistance.

Why a Camera-less Option Matters

Privacy is a top concern for many home or business owners. It was only a couple months ago that several people had their Ring cameras hacked. This brought Ring under a lot of heat, where they were questioned by senators about their privacy efforts. Nest has also seen several breaches, from hackers increasing the thermostat to 90 degrees, to speaking through the security camera and playing vulgar music.

According to a study done by Parks Associates, 79% of US broadband households are concerned about data security or privacy issues. By not using cameras, there’s no worry about hackers accessing your cameras and compromising your privacy.

The Minut sensor also offers more than just security. Because it has the ability to register heat, it’s able to identify when a fire starts. This way, even if a user is away from their property, they will get an automatic alert of what’s happening. They can contact emergency services and get a quick response, versus if there was no monitoring involved. If a fire is not automatically visible, smoke can still be detected and trigger an alarm.

Despite having so many security options out there, many of them can be questionable. Whether you choose to go the DIY route, or have the safety of a professional monitoring company, make sure to know what your security system privacy entails for the best protection possible.