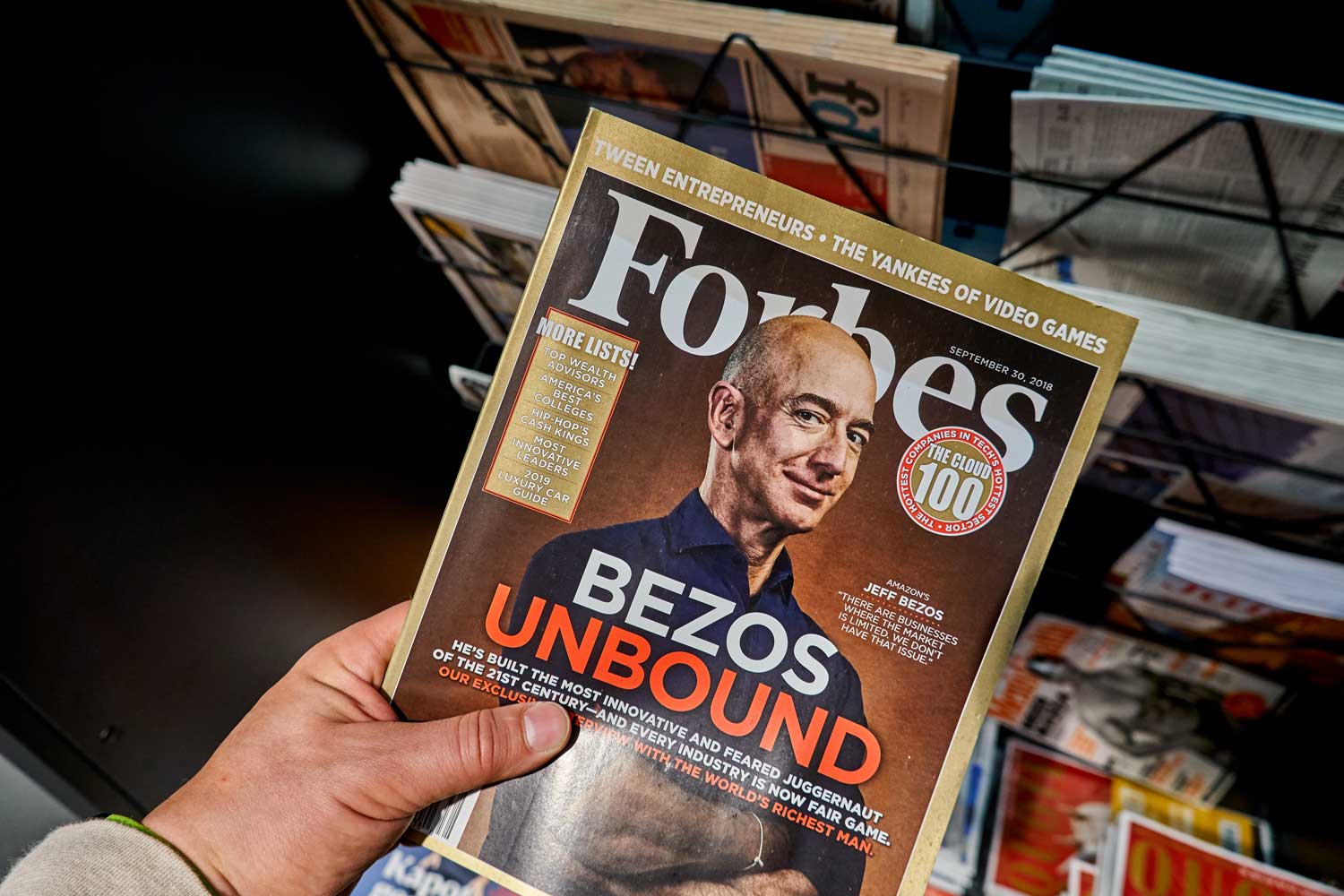 What Jeff Bezos's Phone Hack Can Teach Us About Security

On Wednesday, the UN released a statement on the matter, saying “the information we have received suggests the possible involvement of the Crown Prince in surveillance of Mr. Bezos, in an effort to influence, if not silence, The Washington Post's reporting on Saudi Arabia.”

Media outlets reported that Bezos had hired a forensics team to conduct an analysis, with the end result coming forward that Bezos's phone had been compromised from an account under bin Salman.

Saudi Arabia denied that it had anything to do with this breach. The Saudi embassy in Washington tweeted, “recent media reports that suggest the Kingdom is behind a hacking of Mr. Jeff Bezos’ phone are absurd. We call for an investigation on these claims so that we can have all the facts out.”

How the Hack Happened

It was on May 1, 2018 that the forensics team assessed that Bezos’ phone had been hacked via a video sent through WhatsApp. UN experts said a large amount of information was taken within hours, and continued undetected over a period of months, resulting in “more than 6 gigabytes of data stolen.”

The spyware product has been connected back to one used in other Saudi surveillance cases. While UN investigators are said not to have had direct physical access to Bezos’s phone, they hired an independent cyber security team, FTI Consulting, to conduct the research.

Why Was Bezos Targeted?

Bezos, while being well-known for his position as CEO of Amazon, also owns the newspaper Washington Post. A columnist, Jamal Khashoggi, had written several columns criticizing the repression in Saudi Arabia. He was assassinated in 2018 by agents of the Saudi government, and Bezos suggested a few months later through writing an online post that he had become an enemy of Saudi Arabia due to the Washington Post’s coverage of the murder.

In the news of the hack coming to public attention, Jeff Bezos declined to comment. His first post since the incident was tweeting a picture of himself attending a memorial service for Khashoggi.

What You Can Do to Protect Yourself

While cyber attacks are unlikely to happen to the every day person, business executives and high-ranking government officials are likely targets. James Lewis, senior VP and cybersecurity expert at the Center for Strategic and International Studies, said, “If you're a zillionaire who owns a newspaper, yeah, they're going to go after you. If you're a human rights activist, if you're a politician, if you're a senior official, you're a good target."

But even if you’re not an obvious target, it’s a good idea to encrypt your home network. This helps keep your devices safe from identity theft or hackers from gaining your personal info. Make sure to reach out to AvantGuard to find out more ways to stay secure in the changing world of technology.