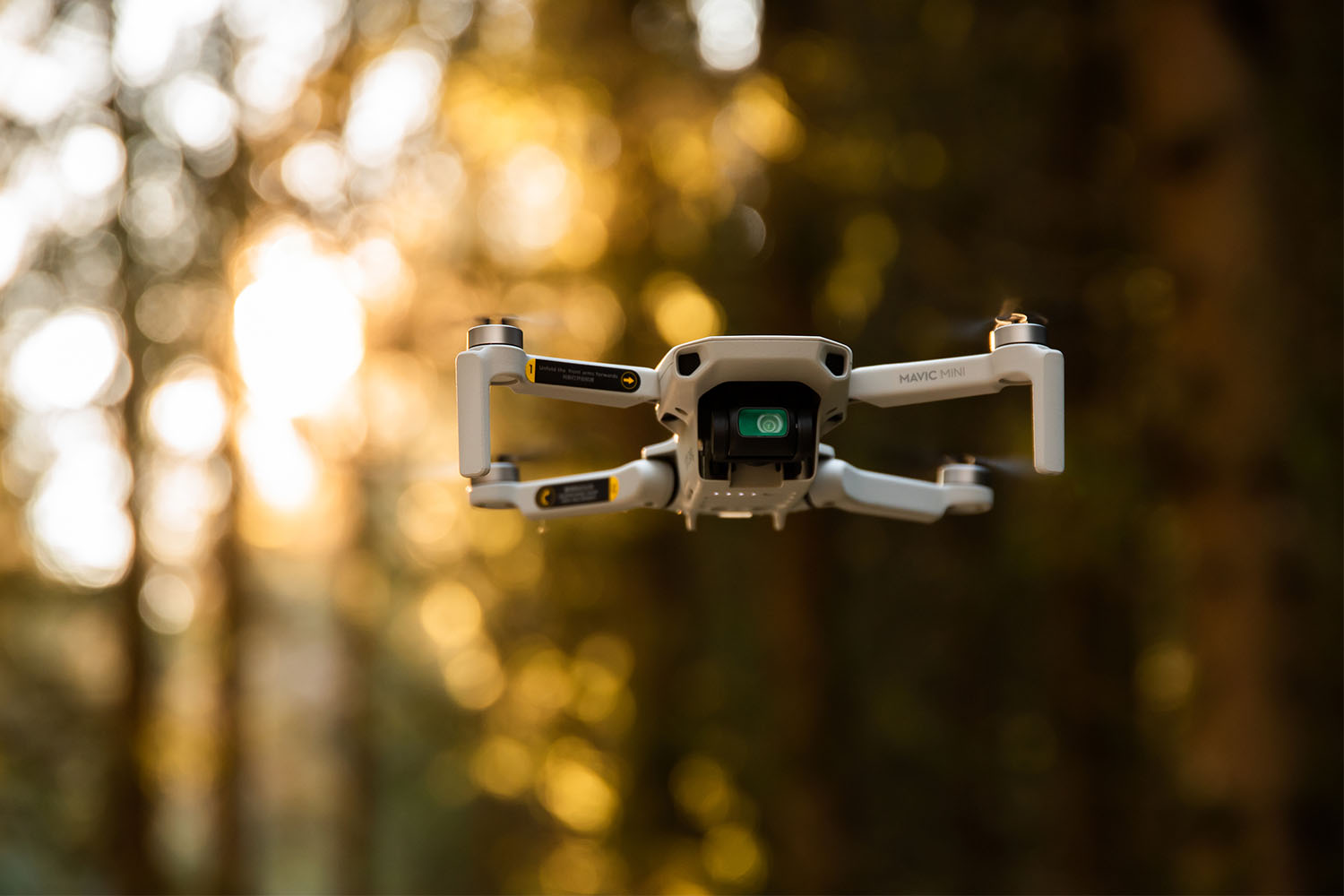 Tech Saturday: The Future of Drones

At CES 2020, there was no shortage of impressive new technology, especially in terms of home and office security. One of the things that caught the most attention, however, was a drone system capable of detecting, following, and recording intruders.

The sunflower security system sets itself far above (literally and figuratively) standard security technology. It is an intelligent 3-part system that learns your property’s routines and alerts you to unusual activity.

Intelligent garden lights called the sunflowers boast a powerful array of activity sensors. These sensors are so strong, they can tell the difference between cars, pets, or unwanted guests. The best part? Their discretion. The sunflowers truly look like a garden light, indistinguishable from something you would find at your local hardware store. Each can sense vibrations or motions in any direction with a 20-foot radius. 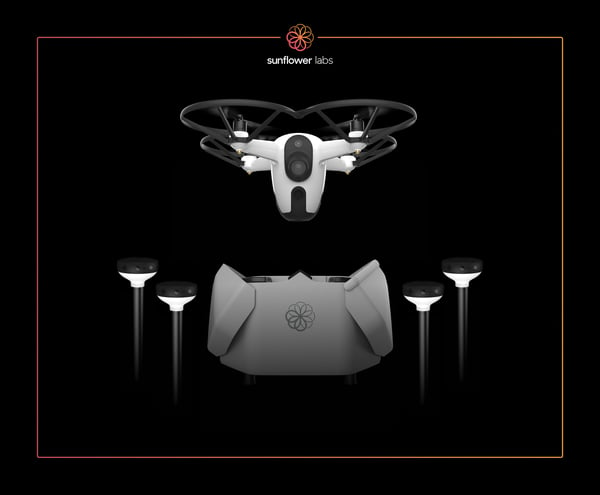 A fully autonomous drone, coined “the Bee,” patrols your yard or perimeter when one of the sunflowers recognizes a potential threat. It contains a low-light sensitive HD video camera, ultrasonic object-avoidance sensors, and a precision landing camera. The Bee is geofenced to your property, ensuring that it never flies away. It has an accuracy of under 1 foot, a 25 minute charge time, and a battery that can remain in flight for 20 minutes. 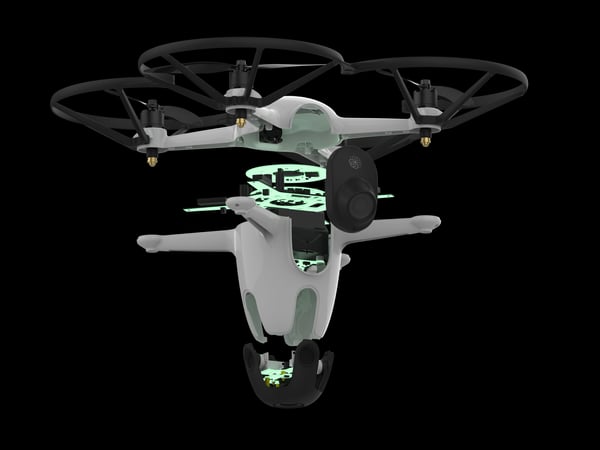 The waterproof casing for the Bee is nicknamed the “Hive.” It not only houses and charges the Bee, but is the brains of the entire system. It processes and analyzes sensor data using its embedded AI computing. It’s functional in any temperature -4 °F to 122 °F and connects via WiFi or ethernet. 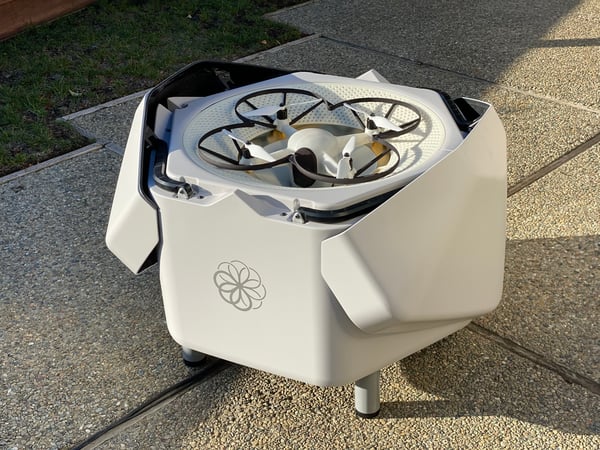 What You Need to Know

Before you get excited, let’s talk about pricing. To purchase a system will run you nearly $10,000. However, it’s not as bad as it seems. Sunflower Labs plans to offer a subscription service; the bee, hive and sunflowers for a few hundred dollars per month. While that is definitely out of the realm of possibility for most, they plan to start driving the cost down once they have turned a profit.

Next, there are obvious privacy concerns. The Bee addresses that in a multitude of ways. For example, the owner gets to determine not only where the footage is stored, but what footage it keeps. When the drone launches, it focuses on the center of the property so as not to spy on your neighbors.

Last, due to restrictions by the FAA (Federal Aviation Administration), the drone can only launch when the operator gives manual permission from the app. Eventually, the company plans to make the drones fully autonomous, although that requires a weight of under half a pound. Further plans include working with monitoring companies along the way to incorporate deployability from our end, too.

While there might not be a large market for commercial security drone technology quite yet, Sunflower is paving the way to stop threats sooner than ever before. Avantguard is a company ready to grow with technology like this instead of resisting it. Reach out to us to see what we can do for you.