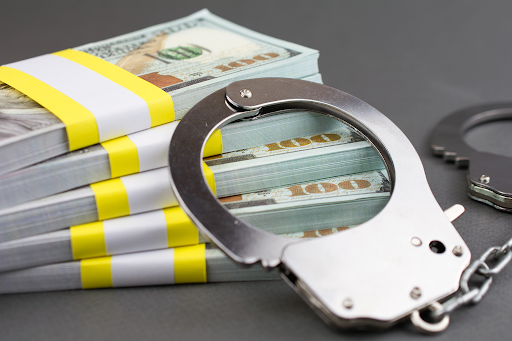 Aventura Technologies, along with seven of its employees, have been charged with committing a fraudulent crime. For the past several years, this company and its senior management plotted and sold imported Chinese-made video surveillance gear. The company sold equipment to the United States government, and claimed the equipment was made in the country.

At this point, you may be wondering this same question. Aventura’s founder, Jack Cabasso, was among one of those arrested and charged on Thursday in Brooklyn, New York, along with his wife, and CEO of Aventura, Frances Cabasso. Senior Executives Jonathan Lasker, Christine Lavonne Lazarus and Eduard Matulik were also charged in the crime.

What Did They Do?

According to this U.S. Depart of Justice press release, “the defendants falsely claimed for years that their surveillance and security equipment was manufactured on Long Island, padding their pockets with money from lucrative contracts without regard for the risk to our country’s national security posed by secretly peddling made-in-China electronics with known cyber vulnerabilities,” stated U.S. Attorney Richard Donoghue.

According to Donoghue, Aventura has profited around $88 million in sales within the last ten years, which includes about $20 million in U.S. government contracts. Aventura was only spending millions, while charging tens of millions for a lesser product.

Aventura’s CEO, if you recall, is the company founder’s wife. This allowed the immensely less iconic “Bonnie and Clyde” access to special government contracts set aside for woman-owned business.

Aventura and the individual defendants have each been charged with unlawful importation and conspiracy to commit wire and bank fraud. If convicted, the defendants each face up to 20 years in prison per charge according to authorities.

What Can You Do?

For starters, make sure you’re with a company you trust. AvantGuard provides a wide array of options from cloud security to call monitoring, is extremely transparent in all aspects of business and has a proven reputable track record. Reach out to find out more information on the services we provide.