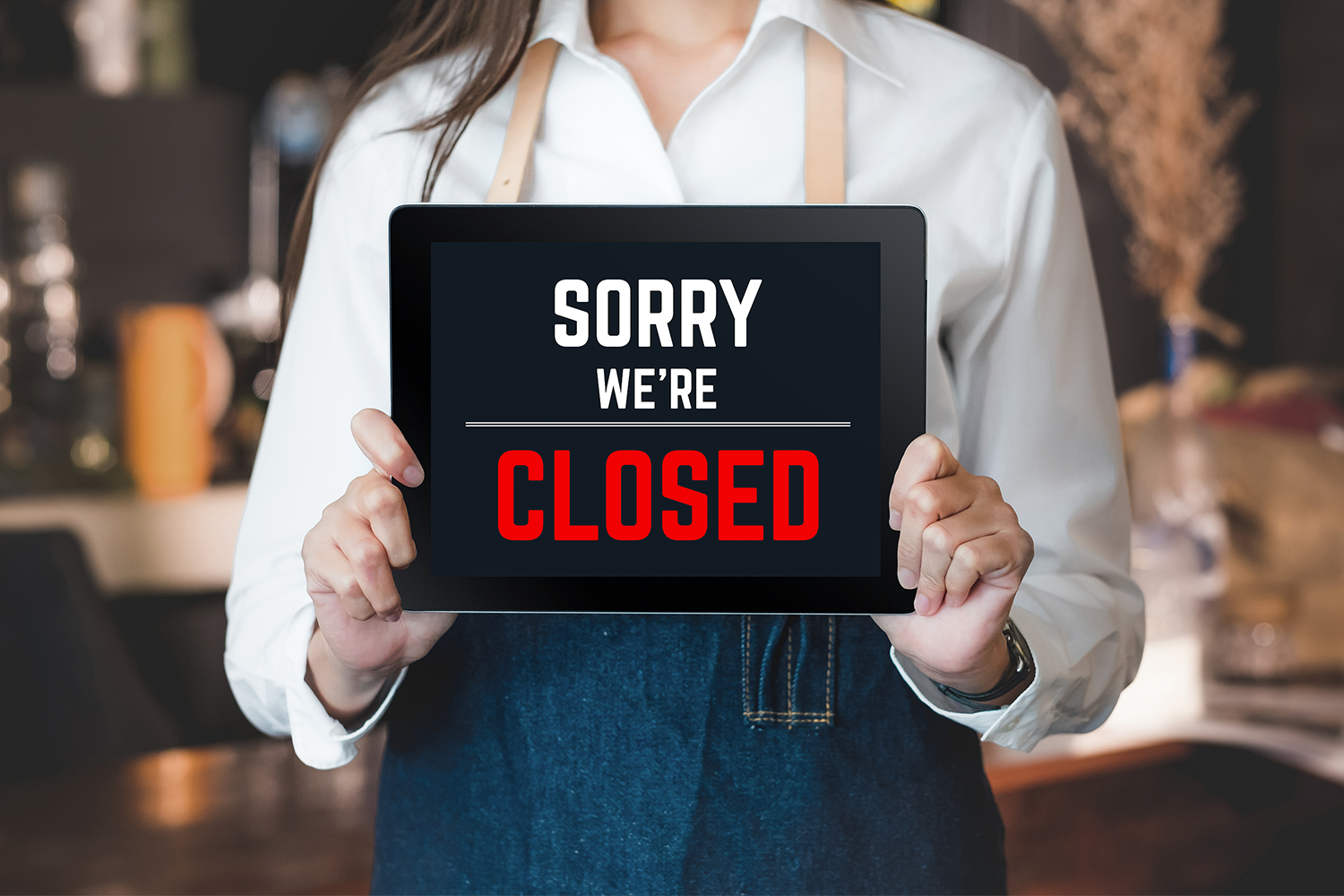 The True Risks of DIY Security

Guardzilla, a DIY security company whose products included 360° security cameras, has seemingly up-and-disappeared. The story is one that highlights the exact reason that you get what you pay for. Even though the technology is getting smarter, the companies backing them are never guaranteed to last.

In 2018, a cyber security researchers’ search yielded nothing but vulnerabilities within Guardzilla’s software. Inside of the products existed a key flaw; an out of date bit of code, allowing nearly anyone to easily access the camera.

When this was brought to the attention of Guardzilla (after several months of waiting for a response), the company claimed they had never known of the flaw's existence. After eventually fixing the issue, others were discovered in similar situations that the company never patched.

Now, all that is left of the company is hundreds of dollars worth of equipment that no longer functions, as well as a statement on their website that reads, “We deeply regret that these troubling times have caused us to close our doors. We are sorry for any inconvenience this has caused, as we will be unable to continue support for the Guardzilla product line.”

“I noticed something was wrong about a week and a half before they actually posted that message on their website,” an owner of a Guardzilla product explained. “My girlfriend and I both got kicked out of the app and could not sign back in to see the cameras. I emailed Support and never heard back.”

While nothing is scarier than your equipment failing when it’s needed the most, it’s almost as terrifying to believe that this product is still on the shelf at retailers such as Amazon and NewEgg. Couple this with Guardzilla’s facebook page being littered with reviews from angry customers, and this is a large recipe for disaster.

While not all DIY-products are destined for failure, it’s definitely worth the research into products before you buy them. Luckily, AvantGuard has done a lot of that work for you. Take a look at our eGuide before you decide to purchase your DIY system, or if that’s too risky, look at our options for professional installers. You can’t be too safe when it comes to your safety, after all.

Previous Story
← The AG Update: Ep. 64
Next Story
Video Monitoring is Ripe with Opportunity for Dealers and Integrators →