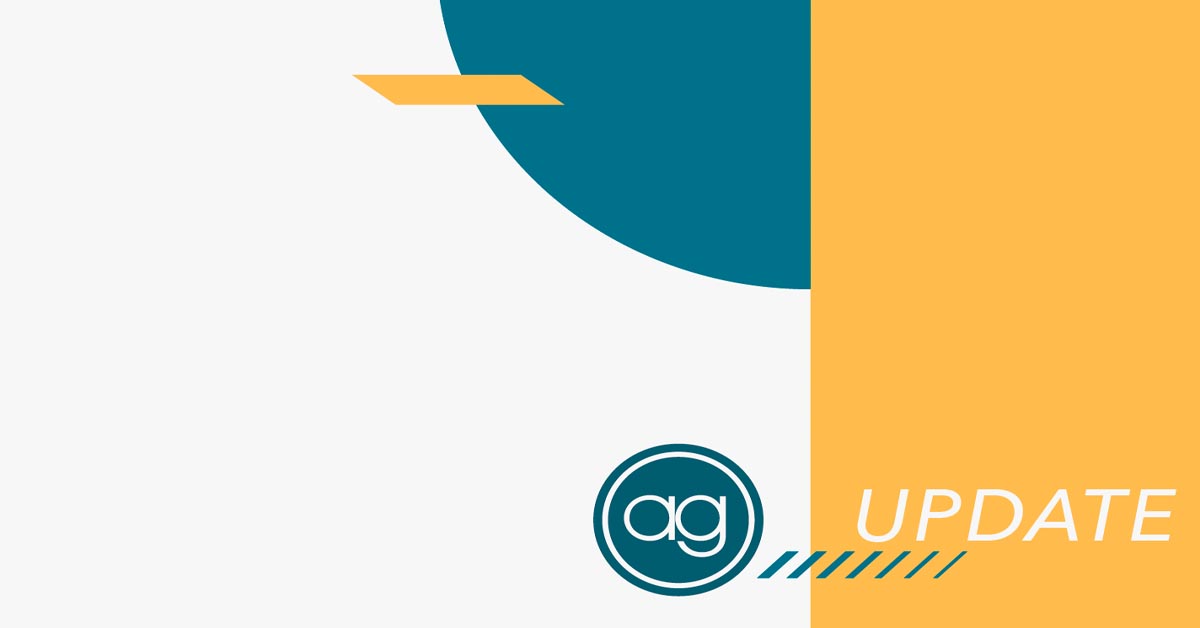 A compromise to the richest man in the world’s phone, a tax bill that hurt more than it helped, some brand new smart technology that we can’t wait to get our hands on, and much more... What Jeff Bezos's Phone Hack Can Teach Us About Security

The UN has called for an investigation after they received information that the Saudi Crown Prince Mohammed bin Salman had hacked Jeff Bezos’s phone through spyware.

While cyber attacks aren’t necessarily a normal occurrence for everyday people, it’s still a good idea to protect yourself by encrypting your home network.

No doubt you have seen us writing about Utah’s “Food Tax Bill” and how it will do more harm than good. Well, we have some great news…

After petitioning for weeks, the threshold for signatures was met and we were able to show legislators that this was not what the people wanted. Governor Gary Herbert has even agreed to repeal the bill fully. 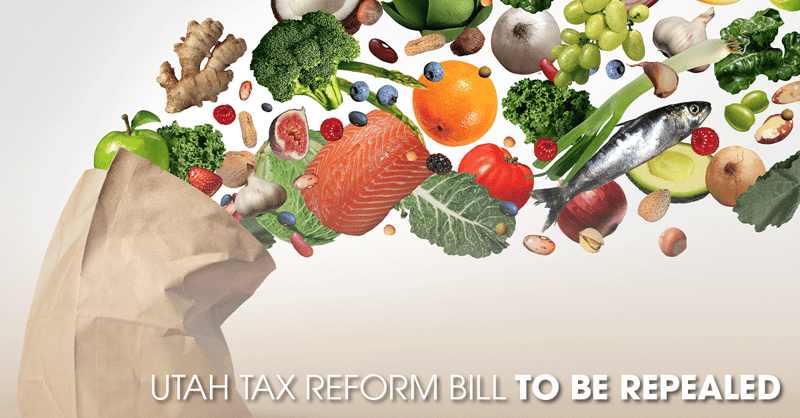 We compiled a list of some of the coolest tech that we’ve seen that was unveiled at CES 2020 earlier this month in Las Vegas.

To find out about a $10,000 automatic security drone, a robotic vacuum with built in cameras and alarms, light switches that turn any home into a smart home, and a virtual caregiver, click below! 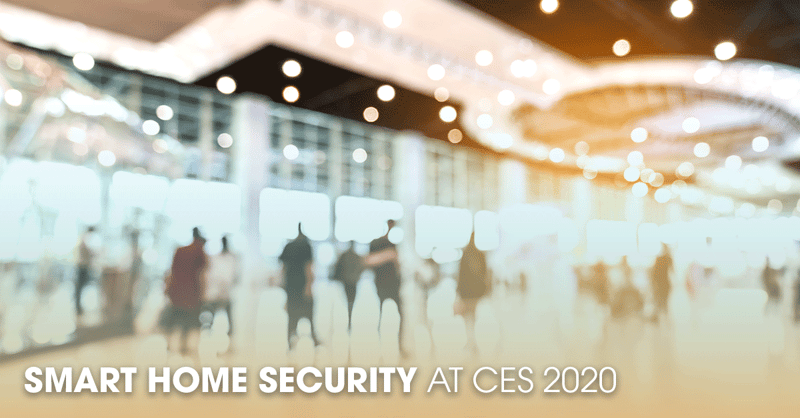