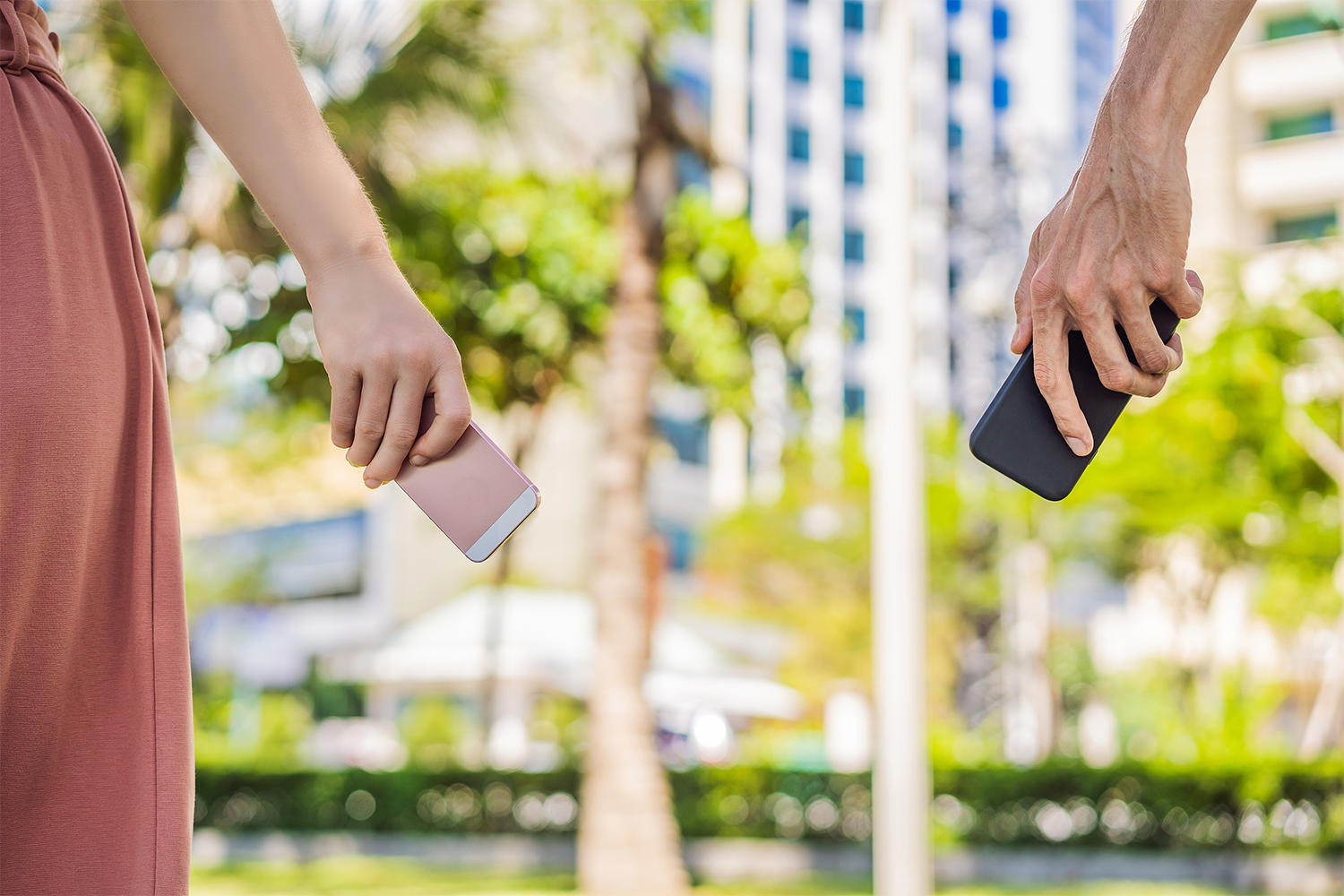 An astounding 52% of households have expressed a willingness to share their personal smartphone data in hopes of assisting Coronavirus contact tracing. Another 20% of the population stands to be convinced, as long as proper privacy precautions are taken, according to this Parks Associates study.

According to Kristen Hanich, a senior analyst at Parks Associates, “Use of telehealth services nearly tripled year-over-year, with 41% of U.S. broadband households having used a telehealth service in the past 12 months.”

“This increased usage of telehealth services comes as many consumers are unable or unwilling to visit a physician in person due to widespread efforts to minimize in-person contact with patients.” Hanich continued, “It is a dramatic switch for both care providers and telehealth services, and provided patients have a good experience, the market is likely to see continued usage on a permanent basis.”

The survey was designed to gauge consumer interest, attitudes and the possible adoption of telehealth services as a result of the pandemic. Further, it was used to determine the likelihood that users would willingly share their personal information in regards to the pandemic, with or without traditional privacy regulations in place.

This study not only provided valuable insights into the realm of telehealth and its place within the future, but also demonstrates the willingness of the general public to adopt contact tracing as a means to further fight COVID.

Hanich further stated that “Apple and Google have together developed an API and framework that developers, in partnership with public health officials and other stakeholders, can use to build contact-tracing apps. The industry can drive widespread uptake of these solutions by emphasizing the public benefits of this data sharing while also stressing the privacy protections in place for anyone who participates.”