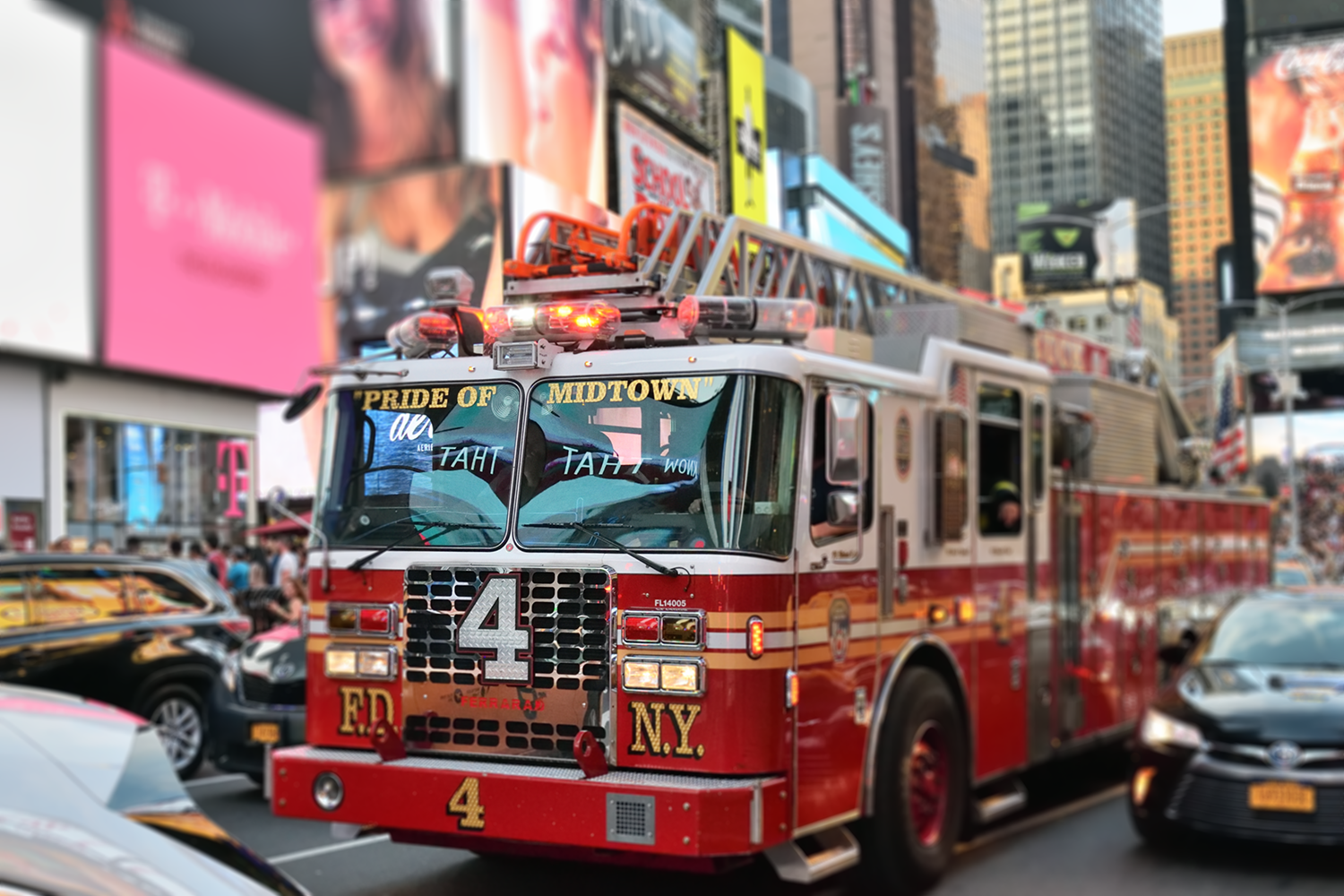 New York City is roughly 302 square-miles, and is home to more than 8 million people. That is a lot of people in a relatively small area. As you can imagine – or if you live in NYC, it’s a reality – people are often stacked on top of one another. Apartment living is the norm in NYC, so if a fire happens at a residence for instance, it can impact a large amount of people.

A central station must get approved by the FDNY before it can monitor a single account in New York. This does not mean that a company needs to be located in the state of New York to monitor accounts in New York, but it still needs approval.

The equipment that a central station uses to monitor New York fire alarm systems must be UL listed. Even if this wasn’t a requirement, it is a good idea to seek monitoring services from a UL Listed central station, because they continuously undergo strict requirements to maintain top levels of reliability and service.

After the central station has received the fire signal, it must be retransmitted to the department immediately. The message must be capable of being decoded before the transmission is sent over to the department. The central station also has to classify what type of alarm it was before it retransmits the signal. For instance, the signal needs to be deemed as automatic, valve, manual, etc.

A central station monitoring fire alarms for NYC must have at least two operators on shift at all times. These operators must have completed a certificate of fitness to ensure they can perform all the duties a central monitoring station. If there is an operator that is in training, that operator cannot count as one of the operators. The trainee must be accompanied by a supervisor who has a certificate of fitness.

For monitoring fire alarms in the city of New York, a central monitoring station must keep records for all signals for six years in either a bound logbook, a computer database, or any other format approved by the Commissioner. These records need to be available to the department at any time, and copies need to be supplied to the department upon request.

We’ve added a link to the FDNY fire code – all 747-pages of it – if you want more finite detail on all the rules and regulations.