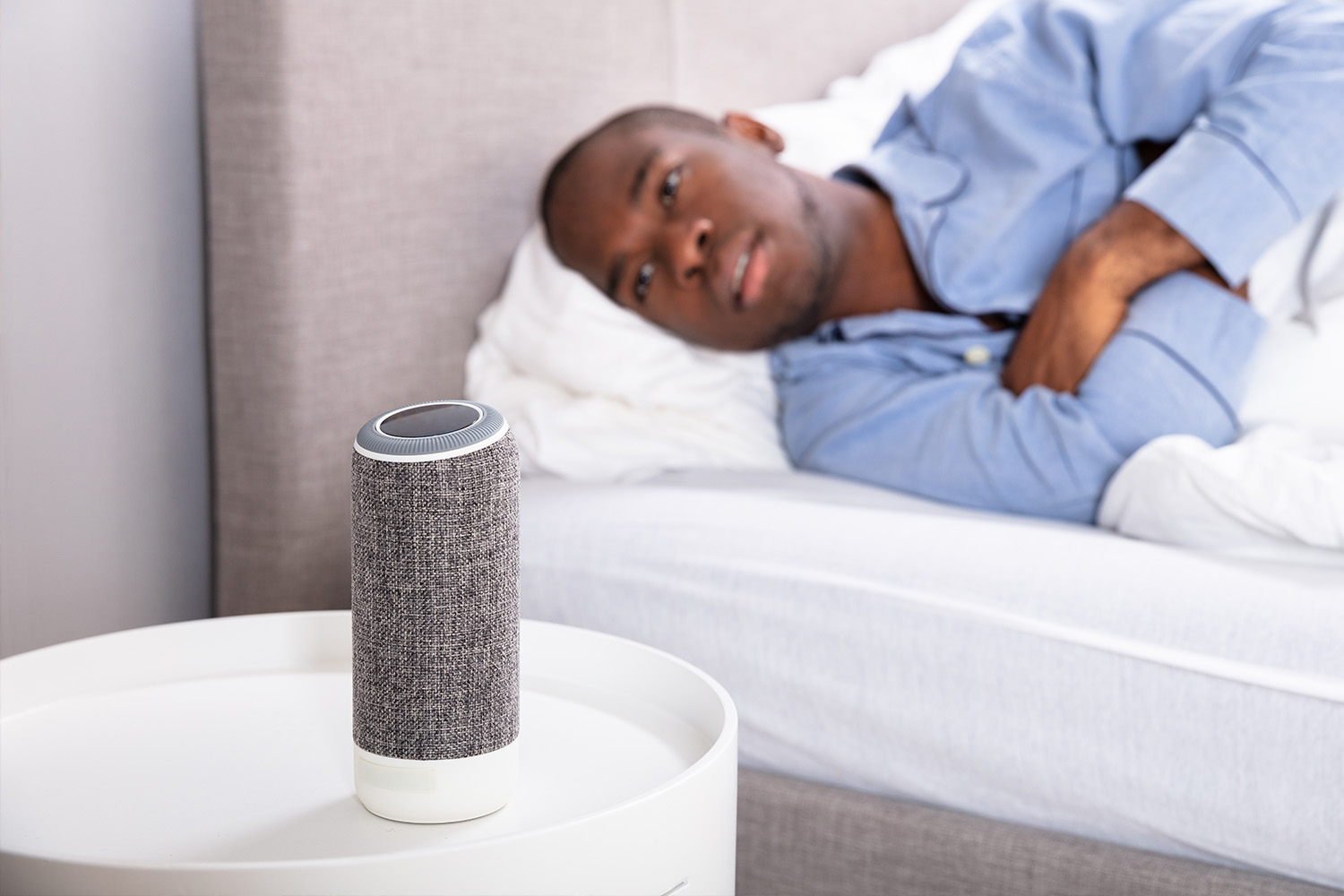 Personal Emergency Response Systems are coming in all different shapes and sizes now: from discrete mobile devices, to up-and-coming e-textiles.

Looking beyond new hardware, researchers are interested in beefing up the technology you already own, to see if AI products like smart speakers could be turned into their own kind of PERS device.

Researchers from the University of Washington are looking to develop a way for the smart speakers people already have in their homes to become a potential tool for saving their lives. By making use of the speaker's ability to “always listen,” and the flexibility they have in being able to adopt new “skills,” they hope to be able to create a way for these devices to detect when a person goes into cardiac arrest.

The team, headed by Shyam Gollakota, associate professor at UW’s Allen School of Computer Science and Engineering, has developed an app/skill that is designed to listen for tell-tale sounds of cardiac arrest, and then call for help. This could take the form of alerting a caregiver, monitoring center, or EMS directly.

“It is known that during a cardiac arrest, victims will stop breathing normally, and in a majority of cases will exhibit a symptom known as ‘agonal breathing,’ a type of disordered gasping sound,” says Gollakota.

The reacher team utilized a type of machine learning they developed called Support Vector Machine, or SVM, in order to classify agonal breathing sounds and differentiate them from other sounds typical of sleep.

They analyzed audio from 911 calls of people undergoing cardiac arrest and compared it to 164 hour of sleep audio across 35 different bedroom environments. They also made sure to contrast it to 82 hours of sleep apnea (snoring) audio. So they are confident that their technology can tell the difference between normal and abnormal breathing—boasting a 97% accuracy from up to 20 feet away.

The Future of Smart Speakers

As was mentioned previously, the advantage of utilizing smart speakers in adopting a technology like this is their inherent ability to update and adopt new skills without having to replace hardware.

Gollakota believes that smart speakers have incredible potential beyond their current–mostly leisurely–use cases to make a real difference in the medical monitoring and care space.

“Smart speakers are increasingly becoming popular,” he says. “You don’t need them to be recharged, and so they are plugged in all the time. As a result, you don’t need to be worried about power.”

The new skill is not quite ready for market as of now, but Gollakota and his team hope to commercialize the technology in the near future. This could be a game changer, and a welcome addition to some of the other emergency functionality being added to voice assistants like Amazon’s Alexa.

Caveats of the Technology

While this new technology seems like it could be the answer to saving lives, medical experts worry that by the time it detects cardiac arrest based on agonal breathing, it may be too late. Physicians mark agonal breathing as a sign that brain damage has already occurred, and death is imminent.

The other issue is that of privacy. Obtaining consent to listen in on someone during all, or even specific, hours in order to determine health risks is bound to have regulatory issues. Because of this, some clinicians believe that hospitals and other treatment centers may be a better fit than people’s homes.

This doesn’t mean that the technology isn’t valuable. Many researchers are interested in the idea of utilizing smart speakers as listening devices to detect sound patterns in patients that may lead to health problems, and act on those findings. It’s just a matter of detecting issues as early as possible and finding the right environment for the application.

Previous Story
← The AG Update: Ep. 18
Next Story
The Potential of AI in Central Station Monitoring →