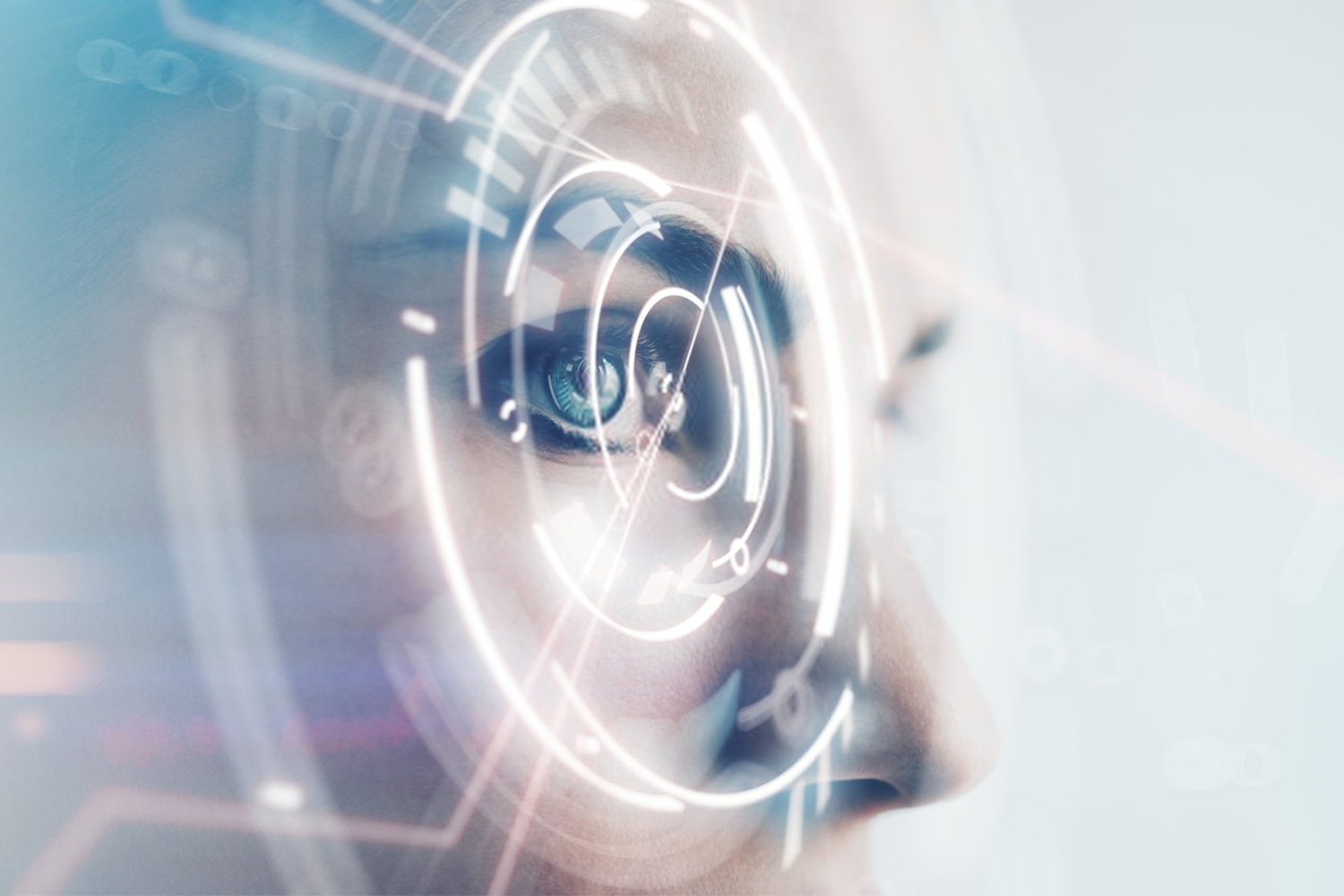 Robot-styled security devices are quickly becoming a reality instead of just a Hollywood movie concept. The application of these rob-security units are saving money, time, and lives. The reason?  AI can learn fast and efficiently, all while offering versatility with low risk.

While a machine that can observe, report, and process more data than a human with an extremely low reaction time has always been sought after, it is just now becoming a reality. In the last few years, the components that make up these machines have become widely available and economically sensical.

While they will occasionally need maintenance, their downtime is limited compared to that of a human. Further, WiFi, Bluetooth, 5G, and satellite based internet will unlock these robots full capabilities. Sensors that used to cost $10,000 now cost significantly less. Artificial intelligence along with machine learning has made tremendous strides in recent years. This has all, in combination, paved the way for affordable access to autonomous security.

Cobalt, a United States based robotic company, deployed some of its robots at an industrial site of around 1.2 million square feet. Last year alone, the robots at this location performed 14,247 door checks and found that critical doors were left ajar more than 600 times. Navigating both autonomously and under supervision of a human operator, these robots also can recognize faces, check badges, and identify potential security and environmental threats.

After reviewing the data provided by Cobalt’s robots, it was found that many of the failed door checks were located in one building, involving only three specific sets of doors. Based on that analysis, the client installed new door closure mechanisms and focused additional attention on that building. That is just one of thousands of examples of observation and reporting use cases, out of millions of potential applications for robots like these.

These Robots not only have applications within the security industry, but in the medical field, emergency response, customer service, management of facilities, and more. With the ever-growing robotics industry, it is only a matter of time until we are interacting with these robots on a daily basis. While this growth is exciting, the robots of today still are not capable of performing life-saving measures or serving as armed protection. There will always be a place for humans within industry.