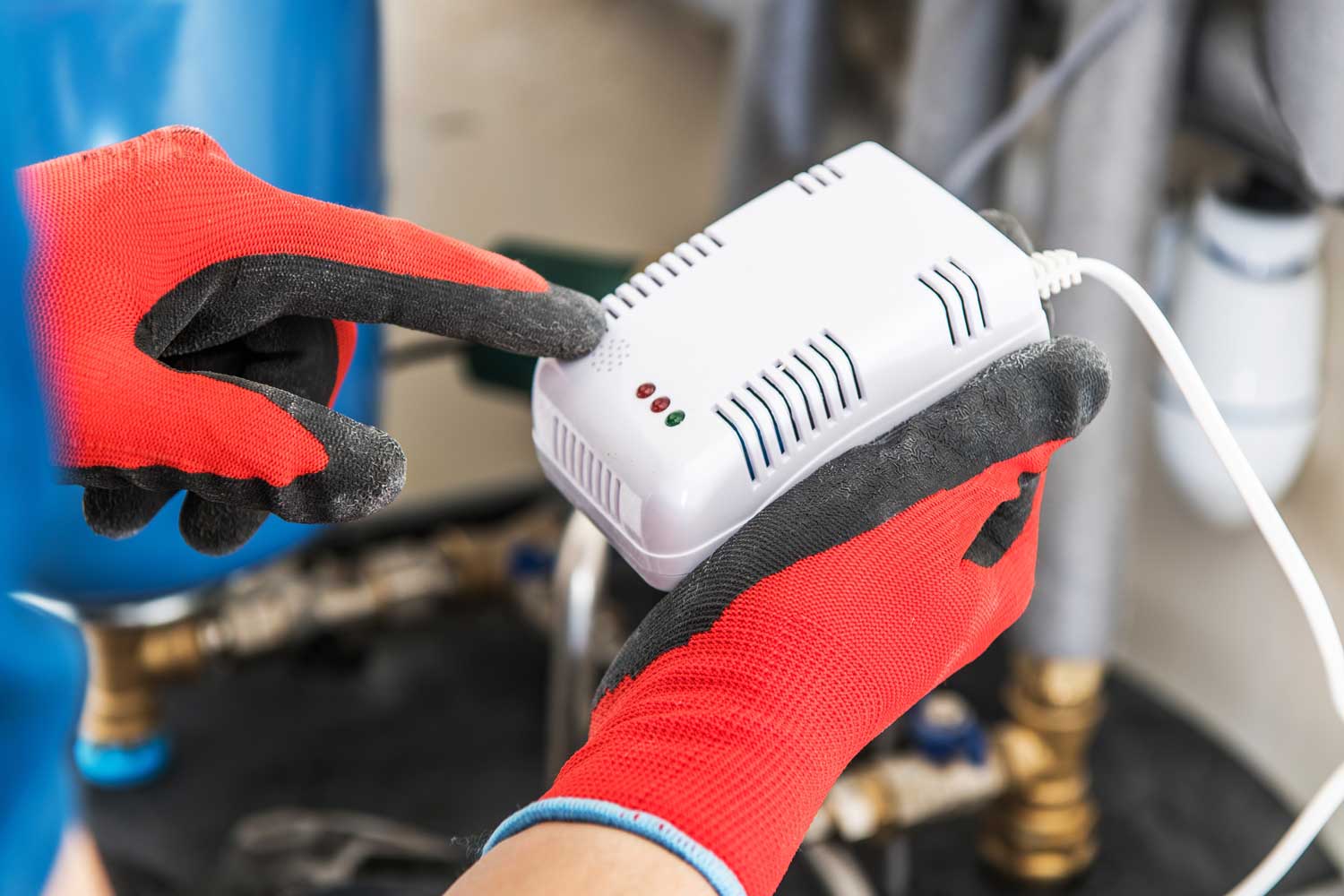 Tennessee — When George answered the a cell phone call on his drive home, he didn’t expect to hear an AvantGuard operator on the other line.

Operator Tylin informed him that there was a carbon monoxide alert from George’s alarm, and that anyone in the building should vacate immediately.

George was confused, as the building in question was his metal art design studio, and he didn’t know what could be the cause of the alarm. He told Tylin that no one had been inside the building for the past two hours.

As required by law when a carbon monoxide alarm goes off, the local fire department had been dispatched to the location. Knowing that they would need access to the building, George decided to turn around. He lived 10 miles away, and informed Tylin that it would take about twenty minutes before he could reach the studio. Tylin said he would let the dispatch know, and the two signed off.

Later, a follow-up call was placed by AvantGuard operator Chelsey. She asked if George would like a system end test ran on his carbon monoxide alarm, to make sure it was still functioning normally and prevent a false alarm.

Instead, George informed Chelsey that he was currently with the fire department, and that the alert had been a real one, telling her, “I think that alarm just saved my building.”

Known as the “invisible killer”, carbon monoxide is caused by burning fuel, and when the gas builds up in enclosed spaces, it becomes poisonous to breathe in. While we did not receive a report of exactly what caused the carbon monoxide leak in George’s art studio, winter does cause a higher rate of incidents, as people turn on their heating systems more frequently. It was fortunate that no one was inside when this happened, and that the fire department was able to respond quickly to the alarm George had installed.

AvantGuard is glad that thanks to the professional monitoring provided, the timely action taken by the fire department, and George’s ready response, the situation was able to be safely handled. Having someone monitor your company even while you’re away can help protect from otherwise hard-to-detect events, like carbon monoxide leaks. To learn more about monitoring for your business needs, reach out to AvantGuard.