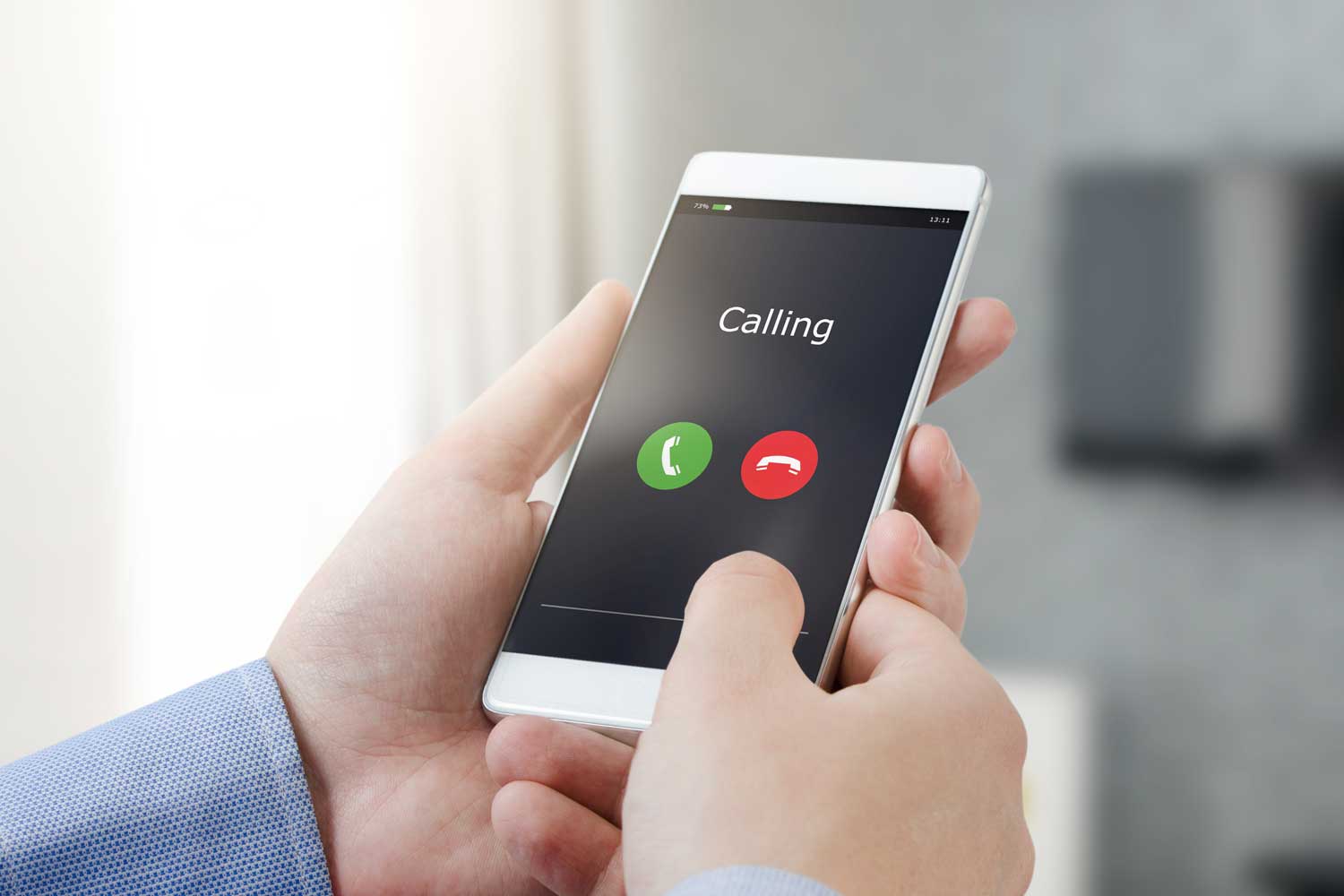 Waterford, MI — “Diane, this is Melissa, do you need help?”

When AvantGuard operator Melissa asked this question, she heard a soft cry on the other line. Diane was in emotional distress, and after a couple more questions, Melissa was able to send paramedics on the way to Diane’s home.

As the two continued talking, Diane expressed that she was struggling with suicidal thoughts. Staying on the line, Melissa encouraged Diane to take a couple deep breaths. Diane told Melissa how she had been in pain lately. Her medical condition was getting to an extent that she did not want to live anymore, but had now made the step forward to try and seek help. She had been unable up until this point to see or speak with anyone about her level of pain. While she did not live close to family, she owned a Freeus PERS device for safety precautions. Pressing the button on her device is what had connected Diane to AvantGuard Monitoring Centers.

To take her mind off things, Melissa asked Diane to look around the area she was in and describe what she saw. Diane began to describe her room: a Wonder Woman action figure on her dresser, as well as posters of the superhero on her wall. Recognizing her excitement about the character, the two began to speak about Wonder Woman, and Diane conveyed her admiration for her powers.

Though beginning to relax, Diane was still a bit anxious, and told Melissa how she sometimes heard voices in her head telling her negative things. This can be a very real and frightening experience for people, and Melissa sympathized with Diane, reminding her, “you just stay focused with me here, put those voices aside, and focus on the things you see around you. You’re here talking to me, and that’s what’s real right now.”

Melissa then asked her if there were any pictures in her room of loved ones, and Diane told her about a picture of her daughter, who had two kids. She expressed her love of being a grandma, and how much she adored her daughter. Diane also told Melissa she was engaged and they talked about Diane’s future plans for her wedding.

Now that Diane felt she was calmer, she voiced to Melissa that going to a mental ward is something she thought would help her in the long run. Melissa told her this was something important to talk about with the paramedics, as they could help Diane get the best assistance available, “I’m glad that you’re here talking, and that you’re thinking about getting some help.”

After about 25 minutes, paramedics arrived. Diane felt she was ready to talk with the paramedics about her next step. Emotional health is vital to everyone’s wellbeing, and we’re glad that Diane reached out when she was having a crisis. Thanks to operators like Melissa, she was able to talk with Diane and bring her reassurance in a time of need.

*The subscriber's name has been changed.