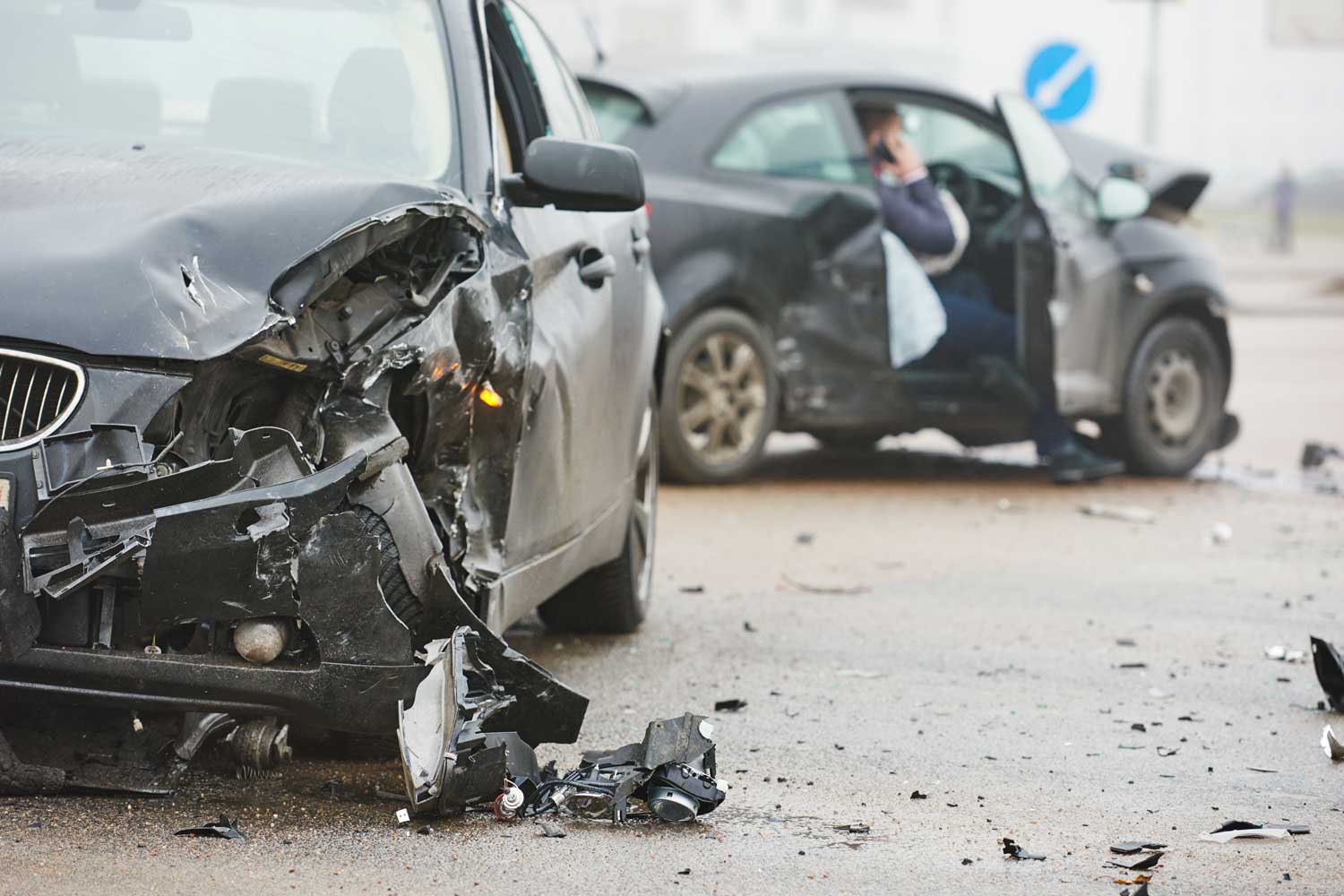 Vacaville, CA — It was one of the few days where it rained in Vacaville, and Mark’s windshield wipers worked furiously against the downpour as he drove. He leaned forward in his seat, trying to see the wet road lanes more clearly.

“I hope it doesn’t rain on our wedding,” Mark’s fiancee, Amy, said as she stared out the window. With their wedding set to take place in the colder months of California's weather, it wouldn’t be too unusual to expect some rain.

Mark reached over and grabbed Amy’s hand reassuringly while keeping his attention focused on the road, he added, “I doubt it will, and we have that indoor venue booked just in case.”

With their wedding only two months away, the couple was driving downtown to buy wedding favors for their guests. The Saturday afternoon was meant to be one of their more relaxing days of planning, but the rain seemed to be determined to prevent that. Already not a fan of walking around stores and shopping, Mark wished that they could’ve stayed home on this dreary day.

Mark pulled off the freeway and began to navigate through the city streets, chatting with Amy. The intersection traffic light they were stopped at turned green, and Mark began moving forward. He turned his head to look at Amy, about to ask where they wanted to stop first, when his eyes grew wide. Through the passenger side window, he saw a car was barreling through a red light and heading directly for them.

Mark didn’t have time to react before the car struck them, sending them spinning across traffic. When they came to a halt, Mark was dazed. His vision danced with swarms of gray, and he looked to the right to see Amy appeared unconscious.

Mark wasn’t even sure where his cell phone was, as he’d been using it as a GPS, but it’d fallen from its stand during the crash. Knowing he needed to get help for him and his fiancee, he remembered the PERS device he’d gotten a few months earlier. It was tucked in his pocket. He reached inside his pocket to press the button. He was struggling to stay conscious, but knew the device would be able to triangulate his location even if he was unable to communicate.

The Belle+ device by Freeus connected Mark with AvantGuard operator Anthony, who was able to dispatch EMS to the intersection where Mark had crashed. Due to the quick actions of Anthony and involved medical personnel, the couple was able to get the treatment they needed, and are on the road to recovery.

Being in a car crash is an unfortunate and often life-threatening situation, making time of the utmost importance. AvantGuard is glad that through Mark’s device, they were able to send assistance and help get the couple to safety.