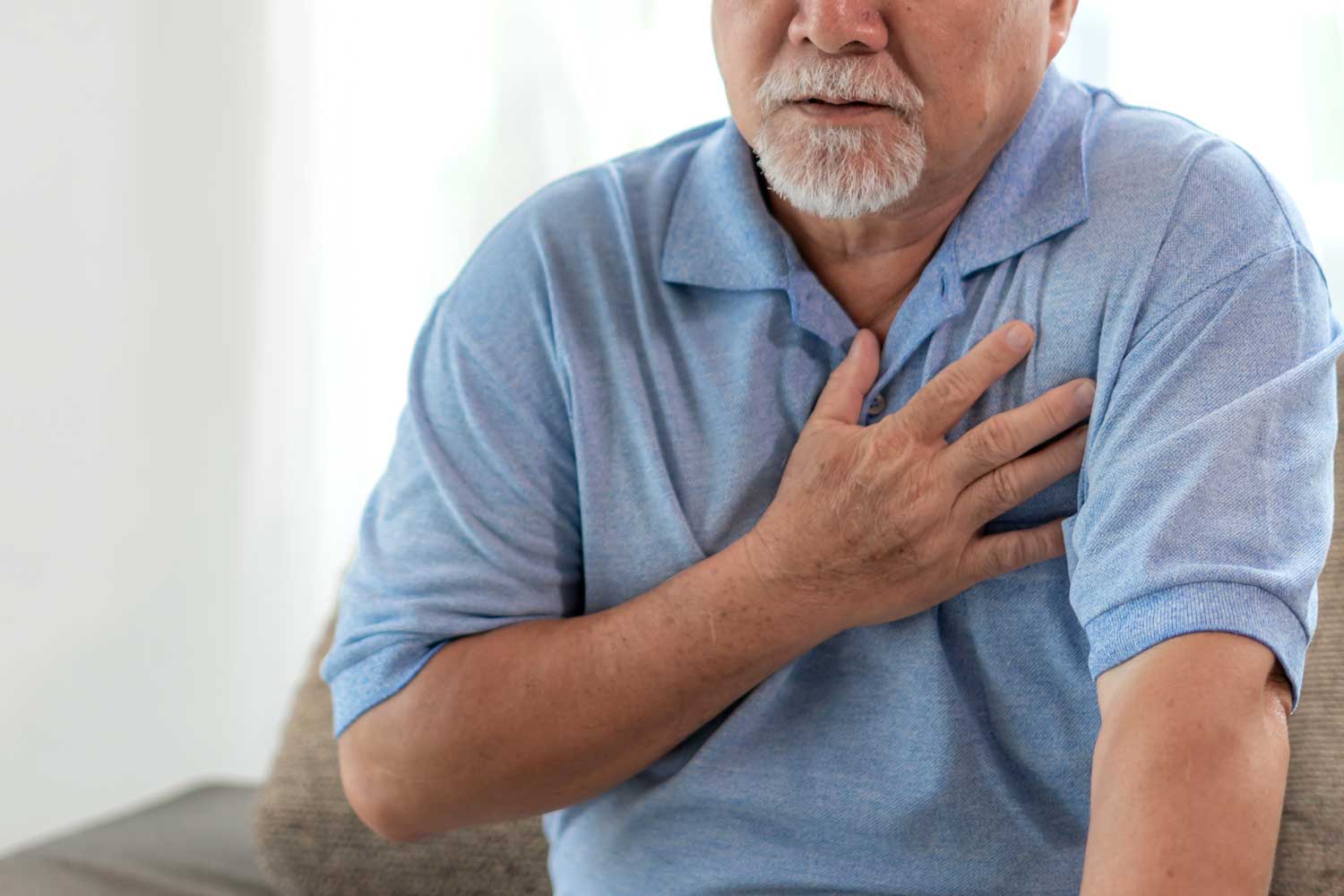 AG Heroes | Signs of a Stroke

Louisiana — Everything seemed peaceful the night before for Tom. As per his usual routine, he had settled in for the night and was finishing reading an article from the newspaper. Once the story came to a close, he turned off his bedside lamp and drifted off to sleep.

Around 9 AM, Tom woke up. Something was wrong. Blurry-eyed, he knew the reason for his sudden awakening wasn’t because of the sun peaking through his curtains. Instead, he could feel the chest pain that had become so intense his subconscious couldn’t ignore it anymore.

Knowing he needed help, he reached for his Freeus Belle Wifi pendant. He and his wife had decided to get one a few months back, but this was the first time he’d ever needed it. He pressed the button, and was connected to an AvantGuard operator, Mariah.

Tom explained his symptoms, and Mariah quickly took action. She dispatched EMS to Tom’s house, staying on the line to make sure he was okay. In less than ten minutes, an ambulance arrived.

Once at the hospital a CAT scan revealed a blockage that had caused the stroke. His heart rate had dipped dangerously low, going down to 29 BPM.

The hospital staff was able to help Tom recover, and he is now doing well. He called AvantGuard back and expressed his gratitude for Mariah, and her quick action that helped saved his life. He’s been able to return to his normal daily lifestyle, and when a follow-up call was placed, Tom’s wife informed the AvantGuard operator that this is the “best money we spend every month.”

Having a stroke is a life-threatening situation, and AvantGuard is happy to hear Tom has recovered. AvantGuard operators work quickly to get subscribers the help they need, and we’re glad that this service continues to give Tom and his wife a peace of mind.

*The subscriber's name has been changed.