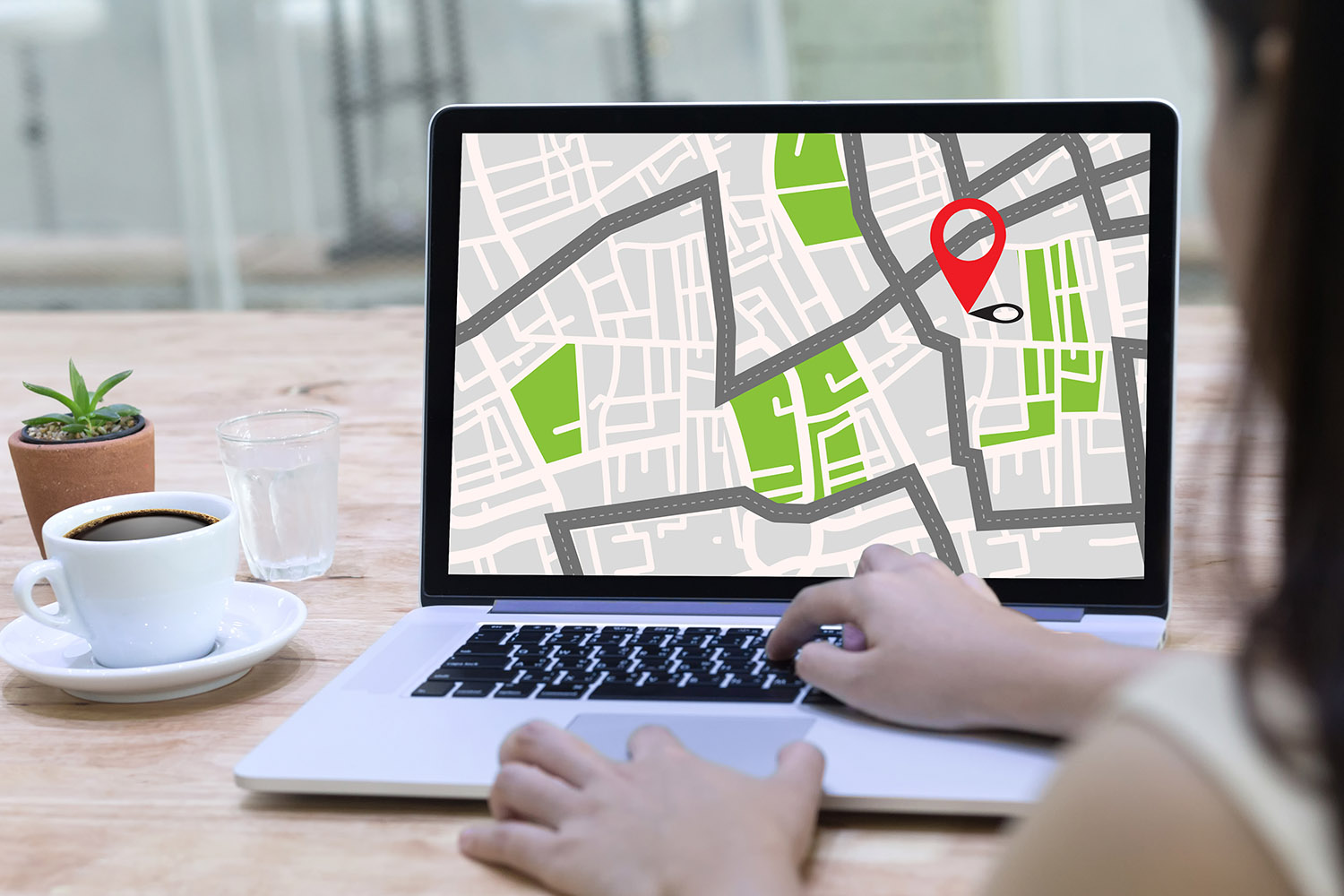 Lincoln, CA - It was a sunny spring day like any other when Chester left home to run some errands. But, as he headed back, he noticed that something wasn’t right: at some point, he must have gotten turned around, and now he was hopelessly lost.

At first, Chester was unsure what to do—this had never happened before. But, before the panic could really set in, he remembered his medical pendant! He had gotten it in case of a fall or accident, but maybe it could be used to help him find his way home somehow.

He pressed the button and was connected to AvantGuard operator Britni shortly thereafter.

She asked him if he was okay. He explained that he was physically fine and didn’t need the paramedics, but that he was lost, and unable to find his way home.

“This call was definitely out of the ordinary,” Britni said, recalling the incident, “but luckily, his device was equipped with Wi-Fi locating technology, so I was able to pull up a map pretty quickly and see where he was.”

She stayed on the line with Chester for more than 20 minutes—guiding him each step of the way. Finally, he rounded the corner and saw his house: he had made it home safely.

As Chester pulled into his driveway, he could feel the relief wash over him. He was so grateful to have had Britni’s help in his time of need, and told her that she would be “forever in his prayers.”