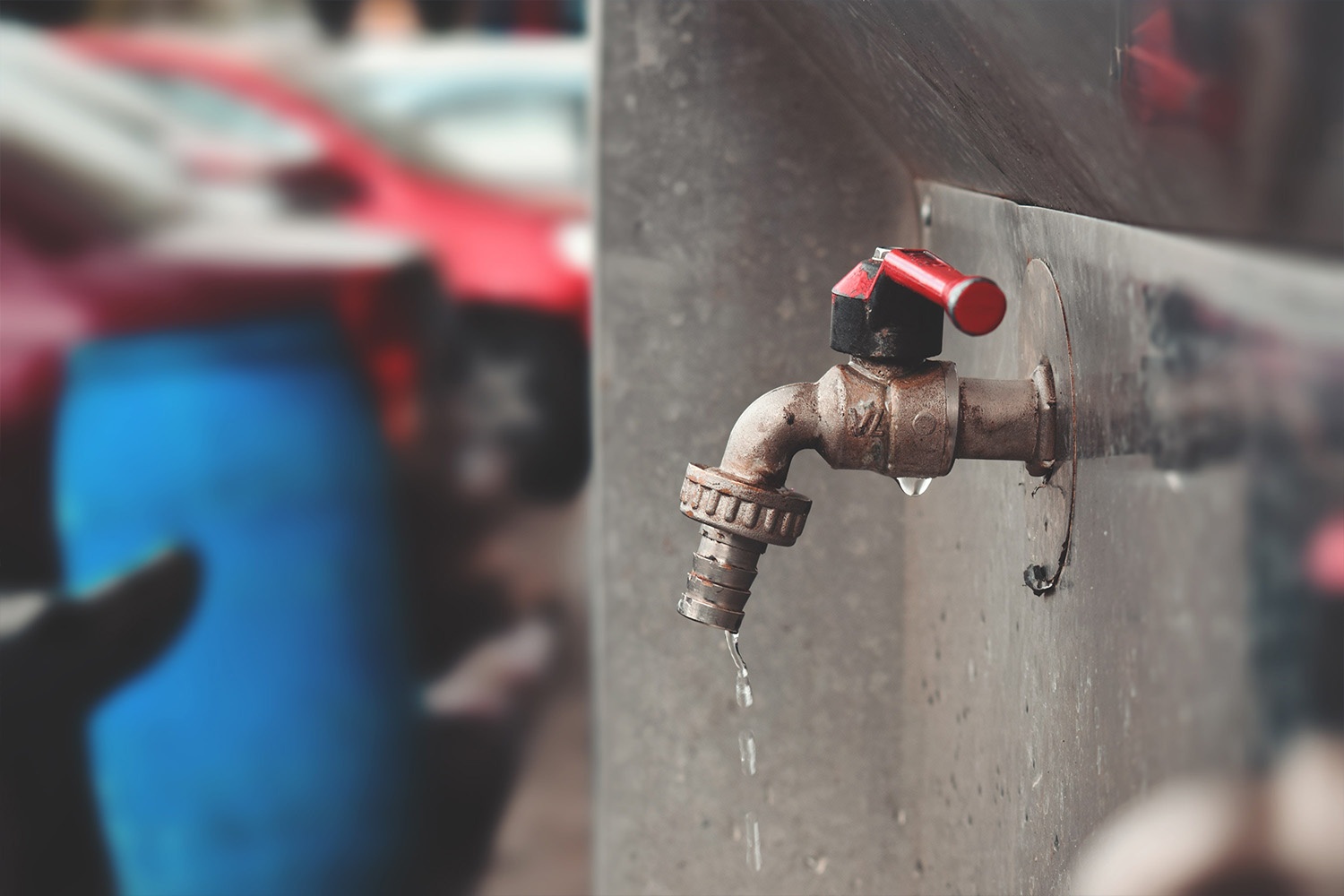 Bozeman, MT–The afternoon lunch rush was expected, the silent flow of water behind the restaurant was not. What should have been a typical Thursday afternoon turned into a damp situation when a substantial water leak was detected at the local Famous Daves.

Kenzie was the AvantGuard Operator who received the alert. After contacting local dispatch, she reached out to the location to check in.

“They knew about the water leak, but they didn’t have any idea what was causing it or how to stop it,” said Kenzie. “When I told them that the fire department was on their way, they were glad to hear it.”

The fire department arrived on the scene shortly thereafter, and were able to help them stop the leak.

Even though the exact cause of the leak is still unknown, Jim, the restaurant’s manager recalls the incident positively. He says that everything was “Handled as it should have been,” and feels pleased that someone was there to respond so quickly.

This isn’t the first time AvantGuard has been there to help someone in a water leak crisis. In fact, in the U.S., 14,000 people experience a water damage emergency each day.

The consequences of water damage can be extremely costly, not to mention have an incredibly devaluing effect on the property. Catching a leak and shutting off the water quickly can help to avoid or minimize extensive damage.

*The subscriber’s name has been changed to protect his identity.