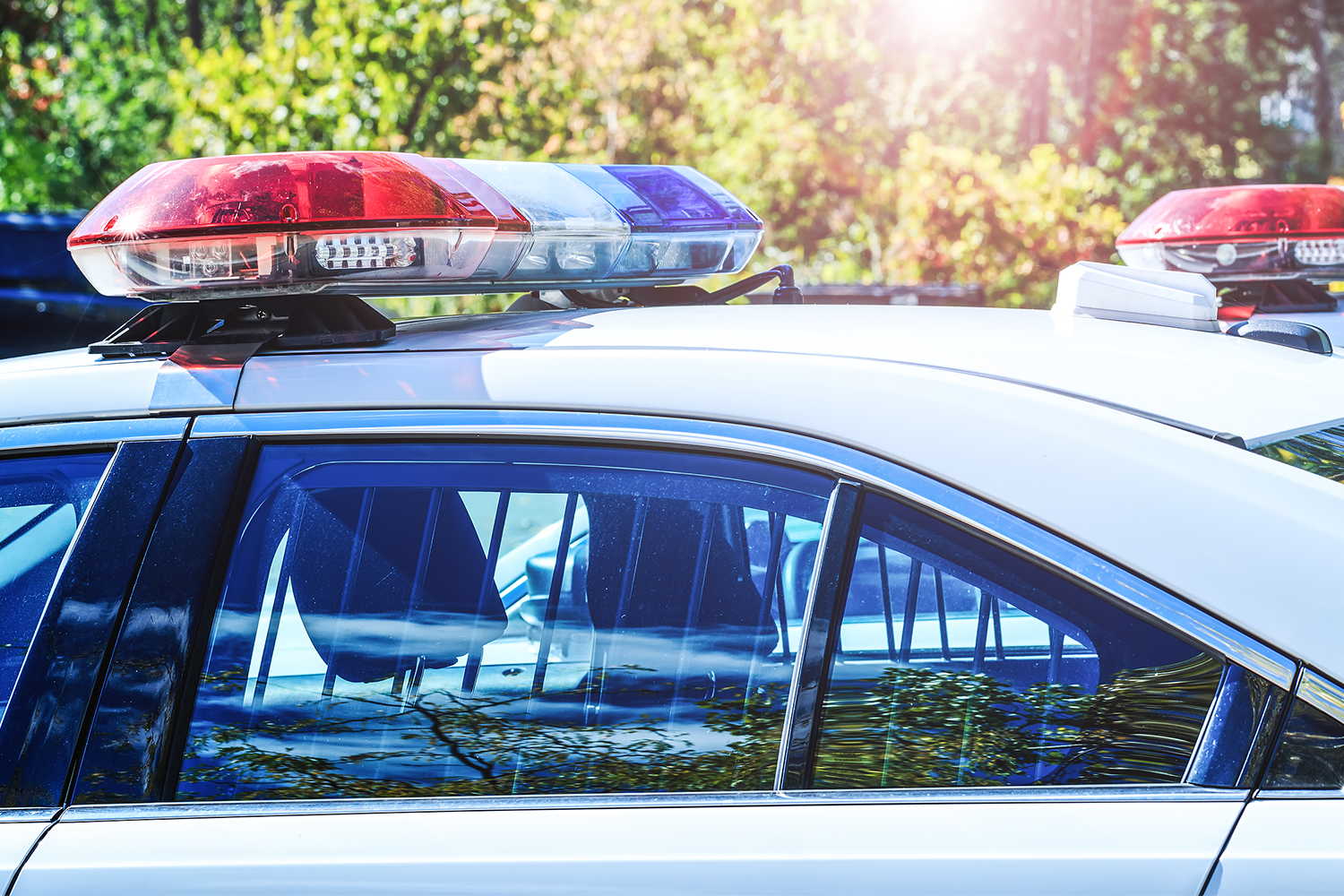 Lithia Springs, GA - While Joe was waiting in the hospital one morning, he received a notification on his phone from his new security system. His garage’s burglar alarm had just been activated. While burglars had been a problem for Joe in the past, he was understandably frightened.

One of AvantGuard’s operators, Kylee, called seconds later. “Hello Joe, I have received a signal from your shop,” she started. Joe began to explain that he wasn’t home or at his garage, and that he has had a recent slew of problems with some troublesome individuals that have tried to force their way in. “Don’t worry Joe, an officer is being dispatched now!” Kylee revealed after sending an officer en-route to Joe’s garage.

After assessing the situation, the officer called back several minutes later. The officer advised that he was able to clear the scene without any signs of forced entry, to Joe’s delight. While he hasn’t had the best luck in recent years, Joe has felt much safer with his new security system.  He has the added comfort of knowing that someone is there for him, 24/7.

He ended the call by explaining that after 20 years, the break-ins have stopped because of his security company. He thanked AvantGuard for our services and for keeping him protected.

While Joe’s story had a positive outcome, it’s quite possible that things could have gone South. That’s when you have to ask yourself, who is there to help? Reach out to us today to find out exactly how AvantGuard can help.