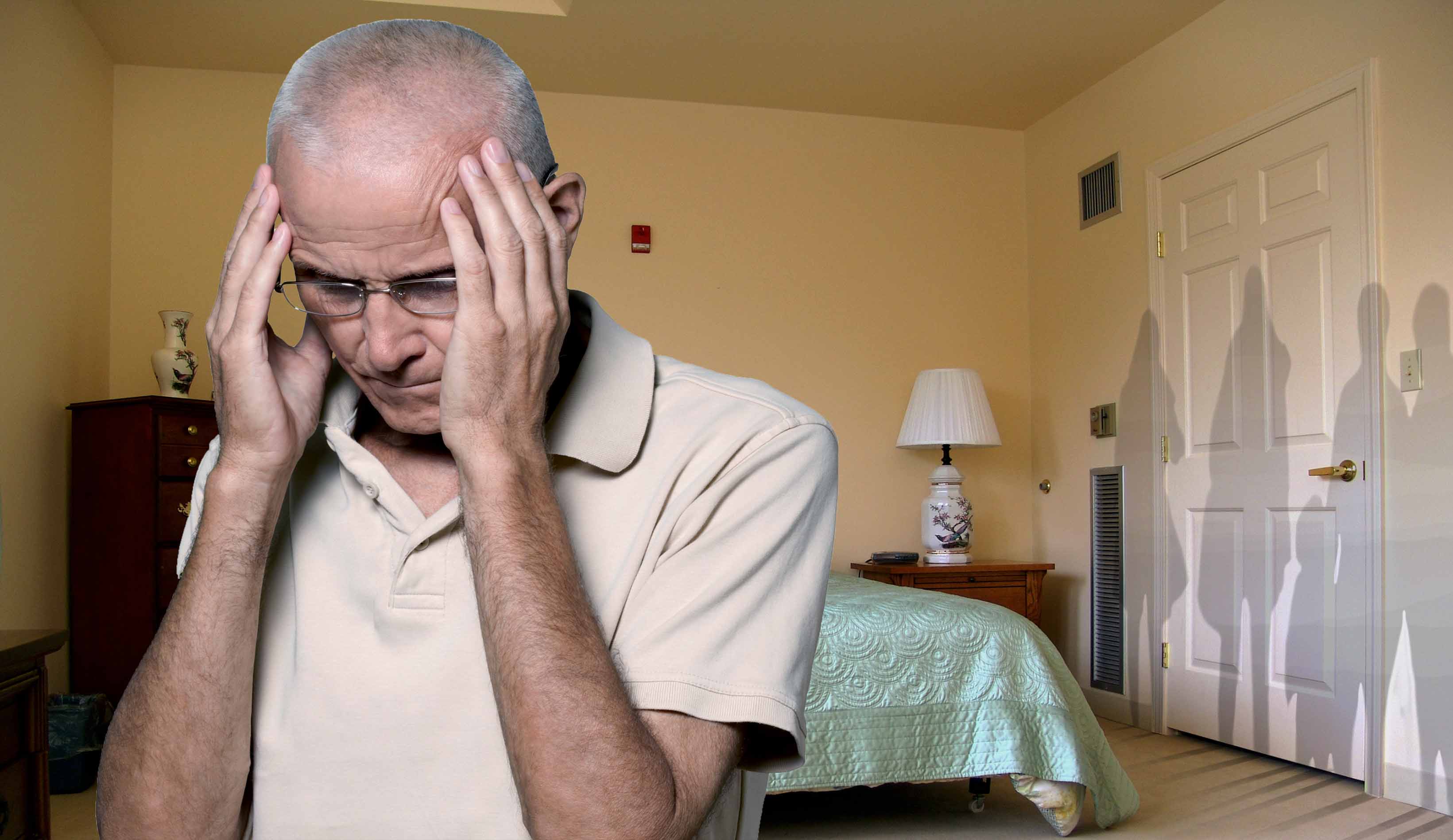 Northridge, CA–The National Alliance on Mental Illness reports that "one in four adults-approximately 61.5 million Americans-experiences mental illness in a given year. One in 17-about 13.6 million-live with a serious mental illness such as schizophrenia, major depression or bipolar disorder."

This was the case with William, on a Thursday night, in an assisted living complex.

"I'm having trouble with the voices" said William to Central Station operator Casey. "I started running around the apartment with my cigarette extended and that didn't stop them."

William, who had not taken his medication on time, was hearing voices and seeing people that weren't there. He endangered himself and the other people that reside in the assisted living complex.

Casey described how he felt at the time of the call. "Honestly, I was worried for the subscriber because he seemed very distressed and really just needed somebody to listen to him."

"Every subscriber has a different expectation from the service they subscribed for. They all have different health histories and challenges." Said Casey in an interview. "The best thing we can do is listen to the subscriber, follow procedure and try to be as helpful as possible."

Shayla, another Central Station operator called William back a little later to make sure he was safe. To further inform his assisted living supervisor she called him and updated him on Williams situation.

Casey and Shayla showed great professionalism and excellent customer service as they continued to sympathize with William despite the difficult situation and William's condition. They assured him that he could call any time, no matter the situation.

"If you ever need help, please press your button, OK Robert?"