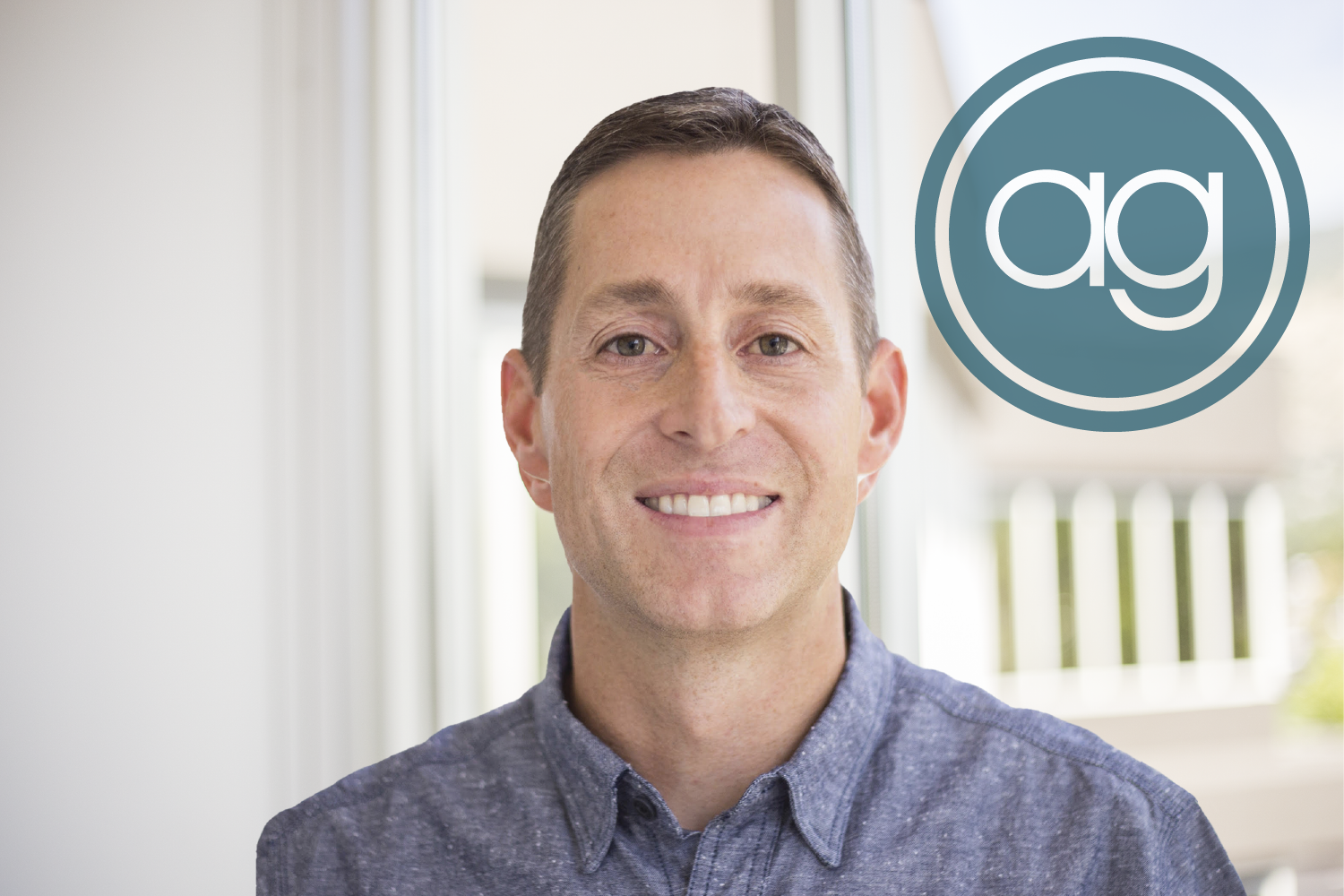 Troy Iverson is the Vice President of Sales at AvantGuard Monitoring. He began his career here nearly twelve years ago when Josh Garner was getting AvantGuard up and running, and looking to grow the business.

Iverson attended Weber State University, alma mater to many AvantGuard employees, where he obtained a degree in Technical Sales. His interest in sales and providing good customer services has served him well through the years.

Troy was good friends with Josh Garner even before they began working together, and their relationship has made a positive impact on the development of the company.

After Garner restructured the ownership of AvantGuard and its sister company, Freeus, Iverson was invited to be a part owner of the holding company, Becklar LLC.

AvantGuard was Iverson’s first experience in the security industry, but he has really flourished in this space. “It’s a fun industry to be a part of and I’ve enjoyed growing this company,” he says.

Since beginning at AvantGuard, Troy has been a part of monumental growth and progress. He has contributed significantly to the success that the company has seen over the past decade: expanding to include another central station location in Rexburg, ID, presenting at ESX, as well as hosting multiple PERS Summit events. And in July, 2013, Iverson became a board member for the Utah Alarm Systems Security Licensing (DOPL).

Iverson’s accomplishments have not gone without notice in the security industry, having been recognized in Security Systems News’ 20 under 40 in 2014.

And Troy’s noteworthy contributions go beyond the day to day tasks he oversees. He truly cares about his customers and the people he works with.

“Troy is truly a class act. He's the type of person that you'd have to try really hard not to like. He's genuinely interested in what's happening in your life and wants to see others succeed,” says Chris Salisbury, Director, Sales & Marketing at SecurityTrax LLC.

Founder and CEO of Medical Guardian, Geoff Cross, also has high praises for Troy, saying, “I've come to know [Troy] as a man of high integrity, passion and commitment to his work. He cares a lot about his customers and goes the extra mile to keep them happy and ‘get things done.’ On top of that he's a great guy!”

As an additional fun fact, Troy is a veritable ping pong master, and has won multiple AvantGuard championships with his skills in table tennis.

CONNECT WITH Troy ON LINKEDIN