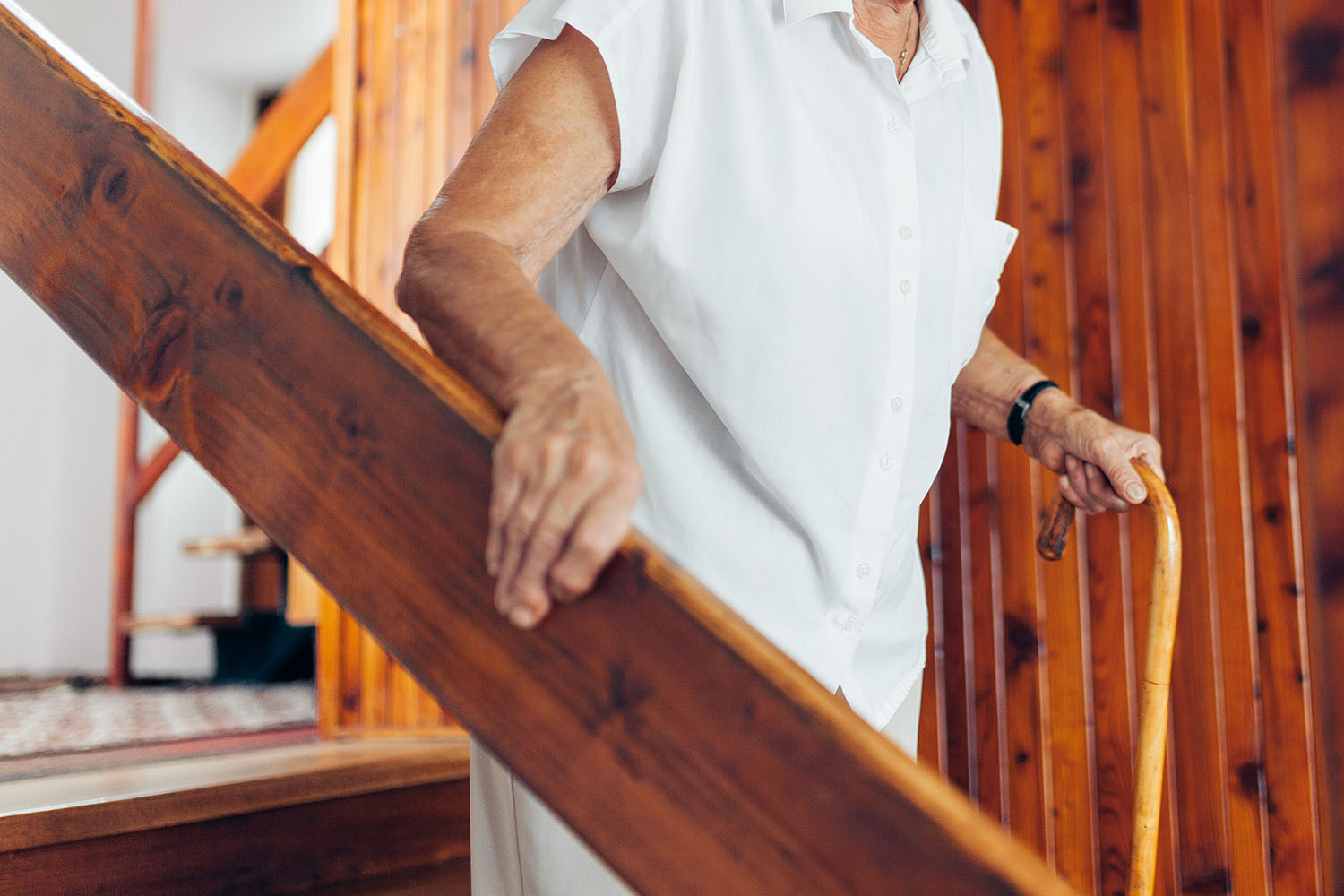 AG Heroes | Help is On the Way

Bicknell, Indiana - Doris was making her way down the stairs when, suddenly, she lost her footing and slipped. As she fell, her head hit the stair railing.

Being an independent person, Doris was determined to get up by herself and carry on with her day. After some struggle, and using the railing to push herself up, she was able to get on her feet again. That’s when she noticed that she was bleeding.

Maybe that fall was worse than I thought, she contemplated. That’s when she decided that she needed help. She pushed the button on her personal emergency response system and was quickly connected to Ethan, an AvantGuard operator.

She wasn’t sure what would happen when she pressed her button, supposing that the paramedics would immediately whisk her away to the hospital. She was surprised when Ethan started talking to her.

“She seemed a little confused, but was glad to know that help would be on the way soon and her family members would be notified,” recalled Ethan.

As luck would have it, one of Doris’s neighbors happened to be an EMT. When the signal went through, he heard it on his scanner, and rushed over to help her.

Luckily, the blood was just coming from a small cut on her head, and he was able to bandage her up and make sure she was taken care of quickly. We are happy to report that, while still a little bruised, Doris is doing fine now, and has gotten back to her daily activities.

“We were worried about her not using [the device] because she’s so independent,” said her daughter, Linda. She says that this experience has helped her realize what would happen in the event of an emergency, and that now Doris isn’t as nervous to use her pendant.

We’d like to thank Doris’s EMT neighbor who came to assist her in a time of need, and we’re glad to know that she has had a smooth recovery.