What Is Storm Queue? | AG Weekly 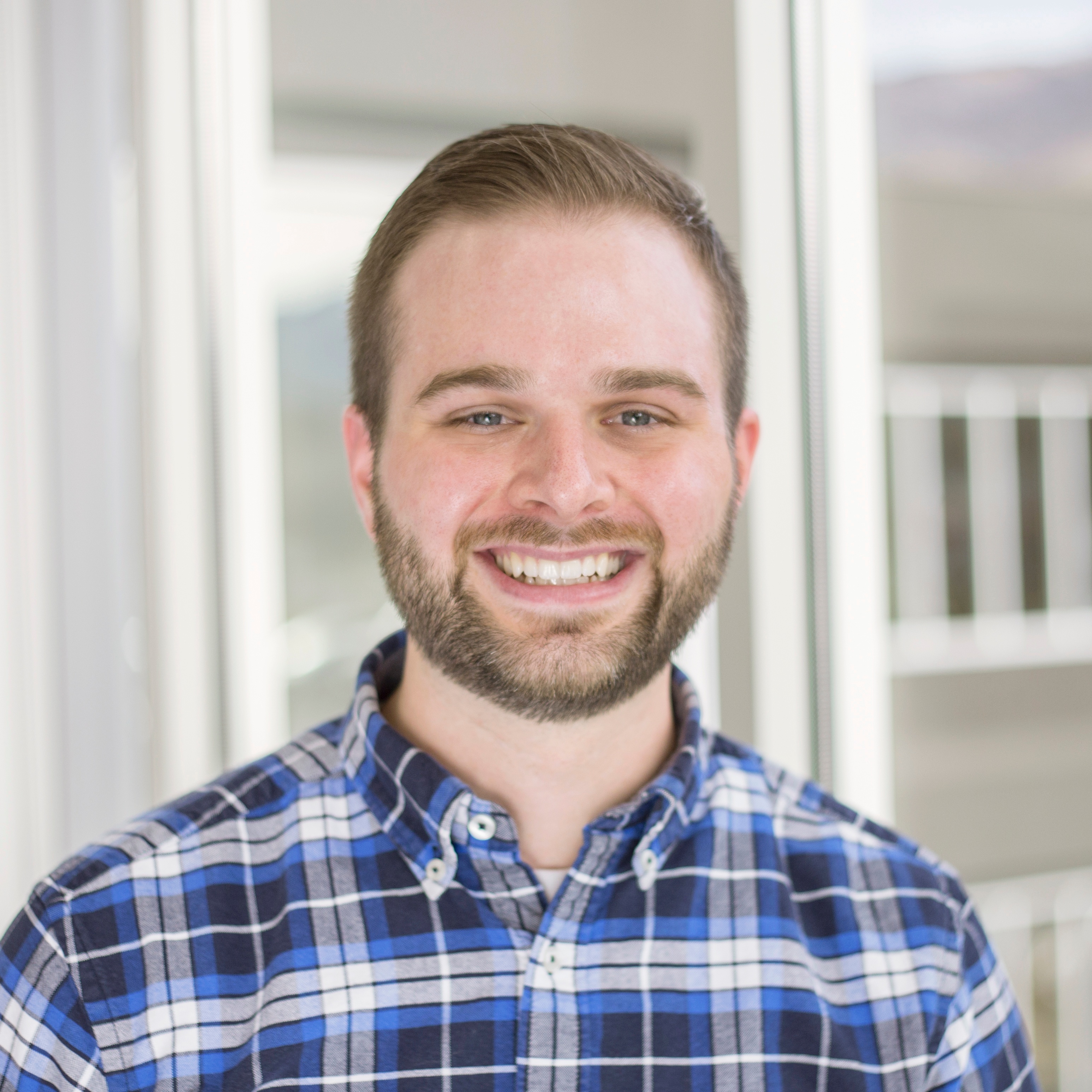 What Is Storm Queue?

Storm Queue is a feature within Stages that we can utilize to partition off low priority signals in the cause of a natural disaster. The way that Storm Queue works, is essentially we set up the parameters to partition those signals off. So let's say there was a hurricane hitting the Gulf of Texas. What we could do is say, all of these low batteries around that area now belong in this partition.

Because of that, the majority of our operators won't be getting those in their day-to-day work, but we have a few operators working in that Storm Queue partition who will be taking care of those signals as they come in.

When Do You Use Storm Queue?

Typically we'll wait until we start to see signal traffic to implement Storm Queue. We're always pretty aware of the weather and we try and make sure that we know what's going on but we wait until the event is severe enough that we actually need to implement it.

So once we start seeing a massive drop of low batteries or power losses. Then we'll get right on that and put all those into separate queue.

How Do You Handle Low Priority Signals?

Low priority signals, once they have been partitioned into the Storm Queue, there are a couple different options in the ways that we handle those. If it's a minor storm or something of that nature, we'll still call on those and notify the residents. If it's a pretty heavy storm, we will then go through the partitioned list after the fact and we will automatically clear those signals out. We do this, because the last thing that you need after a natural disaster or a big storm is to be notified that your power was out of your house or your panel had a low battery. Because of the nature of the storm, it's something that subscribers already know very well.

Why Is It So Important?

So without Storm Queue, every signal would enter into the same path. So if we didn't have it, all of the high-priority signals would be hitting the same path as the low priority signals. What's important to know, is during a storm, the low-priority signals can greatly outweight the number of emergency signals, delaying the time it takes to handle the real emergencies. So the consequences of not having the Storm Queue are some of those people who may be having a power loss in their home or their business would be notified until hours later because we have so many other signals stacked up from the storm.

How Is AvantGuard Different?

I think what makes Vanguard unique in our implementation of the Storm Queue is our adaptability to whatever circumstances are happening. We have really good staff on hand and a lot of a lot of smart people in the building who can look at a storm, evaluate the situation, see the signals coming in and be able to partition those on the fly. We have people watching it day and night when we have a storm keep going, so we're able to make alterations in the moment that will help save our operators from handling signals that they shouldn't be handling and potentially help save people's lives and property more effectively.

How Do Dealers Benefit?

Dealers benefit greatly from Storm Queue because with those calls, low batteres, power losses, other troubles and low priorities during a storm, a lot of times people won't answer their phone when the operator calls. So they'll want to call the dealer back and they will want to know what happened on their account, if they need a new battery, or if their panel is broken, and things like that. Because of this, a lot of those return calls are not being made since the low priority was caused by a storm. So with Storm Queue, the issues typically resolve themselves without any intervention from the dealer.

How Do Subscribers Benefit?

Customers are impacted by the Storm Queue as well in a positive way. As I mentioned, the last thing anyone needs in the moment of an emergency, when your family is trying to do evacuation an area, is a phone call from your central station saying "hey you have a low battery," or "hey you have a power loss at your home" when you're trying to get your family in the car and get out of town to be safe.

How Has Storm Queue Helped Recently?

This last fall we had a storm that came through the southern states and we implemented Storm Queue. As the storm moved along, we added new states and took away other states. And as the storm was going we received somewhere in the ballpark of about 3500 signals that we were then able to go through and clear due to the Storm Queue.

So the way that that helps us and the customer, is that we're not making phone calls to people who don't need to be called. We're not bothering them in their time of need or time of emergency. And then we're saving other customers who really do need to be notified in the moment because we are not getting bogged down with the low-priority signals that are coming in due to the storm.