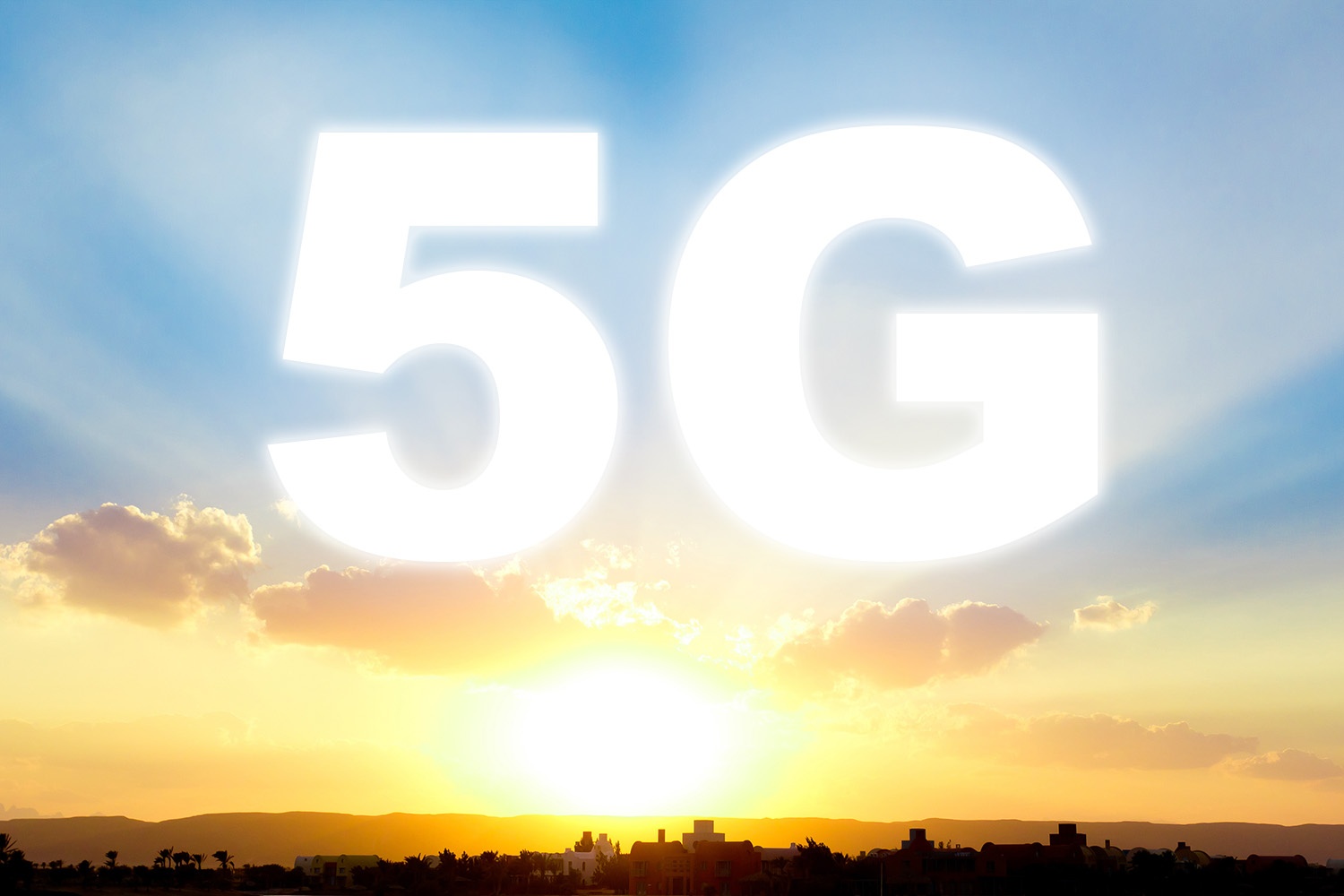 What IoT Companies Should Know About The 5G Sunrise

As the 3G sun sets, the 5G sun will rise. Or so the timelines suggest. The wake of 5G will usher in technology capabilities that were once only available to science-fiction characters of television. As the metaphor suggests, it will be slow, gradual and very appealing to tech hungry consumers ready for more advanced technological capabilities. It will first become available for commercial uses sometime in 2020. After being introduced to larger cities where it can be tested to work out any kinks, It will slowly expand throughout the world’s suburbs before finally hitting rural areas.

It Does More Than You Think

What’s important to know, according to Ericsson.com is “5G is much more than just fast downloads; its unique combination of high-speed connectivity, very low latency, and ubiquitous coverage will support smart vehicles and transport infrastructure such as connected cars, trucks, and buses, where a split second delay could mean the difference between a smooth flow of traffic and a 4-way crash at an intersection.” Perhaps best of all, it will be the IoT companies that grow the most because of the heightened bandwidth and advanced network connectivity that will become available.

As if IoT devices weren’t already helpful enough, the introduction of 5G will spur the rapid expansion of network-connected devices that can greatly improve consumer safety and enhance communication between technology and humans. Technologies such as autonomous driving and remote surgery will become commonplace, leaving plenty of room for auxiliary devices to augment consumer experiences and, as Networkworld.com claims, drive further innovation. It’s incredible speed capabilities should set up 5G to be a staple for years to come. Its counterpart, 4G, was first introduced to the masses in 2010 and is not expected to die anytime soon, despite the vast difference from 5G speed.

5G Will Not Be Static, Exclusive or Unintrusive

Today’s LTE network is ten times faster than it was when it was first introduced, and the same standard of improvement can be expected of 5G. Continual improvements will be made to the network, especially as it passes through its beginning phases.

Rural areas can rejoice because they will be able to have wireless networks installed at a fifth of the price that typical wired networks cost. Melissa Arnoldi, an AT&T representative said in an interview with CBS, “5G uses high-frequency waves that support faster speeds but don’t travel as far as current wireless frequencies. So instead of relying on large cell phone towers spread far apart, they need “small cell” sites that are much closer together.” That leads to the intrusive part of the deal. Some homeowners are upset that towers will be installed near their homes. But, if they want the high speeds, they will have to accept some compromises will be made.