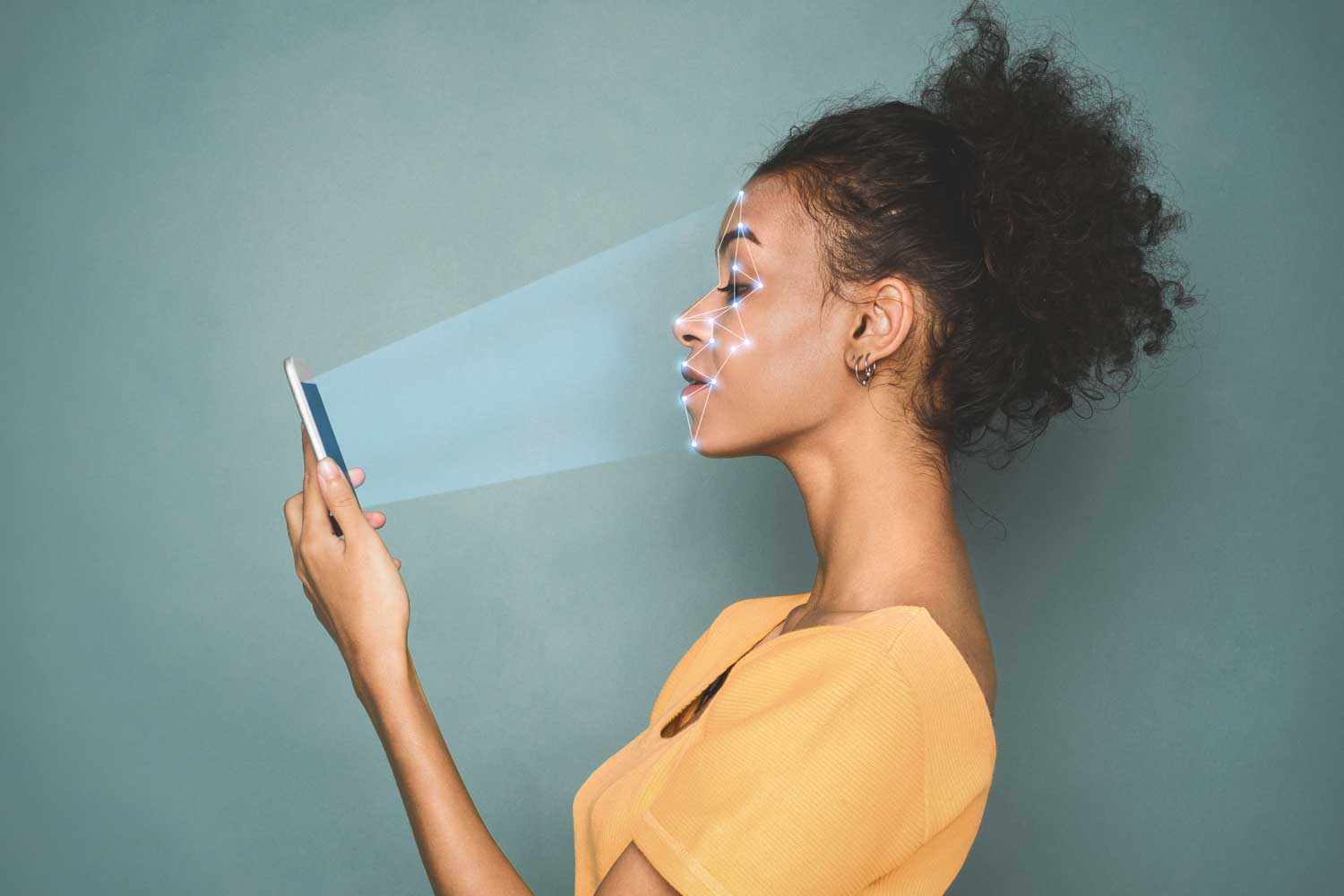 What Biometric Technology iProov Brings to the Future

The company’s patented technology is called Flashmark, which works by flashing a series of colors onto a user’s face to authenticate them and allow them to use secure services. The user can pick up a secure device, look at the screen for 2.5 seconds while the controlled illumination lights their face, and gain access. The one-time biometric technology enables presentation attack detection (PAD), which determines if a biometric sample is from a living subject at the point of capture.

While iProov‘s flagship product is Flashmark, they also have a palm verifier, which is a contactless mobile solution, ID Matcher, which registers a photo from an ID document and then uses Flashmark, and also Bespoke, made specifically for public sector applications offline.

Why iProov Expanded to the US

iProov will serve North American customers with its US headquarters in Catonsville, MD. The governor of Maryland met with iProov executives back in 2017. “It is exciting news that iProov is establishing its U.S. headquarters in Maryland to become part of our thriving cybersecurity community,” Governor Larry Hogan said. “Our highly-educated workforce, proximity to many key federal agencies, and critical mass of innovative companies makes Maryland an outstanding location for global cyber companies looking to expand in the U.S. market. We are very excited that our outreach efforts resulted in attracting them here.”

The reason for establishing in Maryland exactly was addressed by the CEO and Founder of iProov, Andrew Bud. “Not only will we enjoy close proximity to our government customers, but we will also be able to more easily leverage Maryland’s outstanding resources — in the form of nearby intellectual capital, tech talent, and the vibrant cybersecurity community associated with the bwtech@UMBC Technology Park.”

Biometrics is becoming increasingly important for border control. The demands for more security and processing speed have caused a new need for increased biometrics, which brings the revenue of the combined field of biometric kiosks, e-gates, video surveillance cameras and fingerprint, iris and face recognition devices to be an estimated $3.5 billion by 2025.

The company, as of February 2019, recently extended its service from desktop and mobile app to kiosks. Users simply stand stationary in front of a kiosk screen, and their identity will be verified within 30 seconds.

How can iProov’s Flashmark make a difference? According to Dimitrios Pavlakis, an industry analyst at ABI Research, “Automated Border Control (ABC) management . . . is greatly dependent upon biometric e-gates and passenger registration self-service kiosks using face, fingerprint, and iris recognition.” People could use Flashmark to verify themselves, speeding up the time that would need to be taken up by a border control agent.

Andrew Bud sums it up well in a press statement on the company’s new development, saying, “It’s incredibly important for users to feel involved in the authentication process, and we know they appreciate seeing it unfold on-screen. It reassures them that appropriate care is being taken to ensure they are who they say they are.”

Previous Story
← The AG Update: Ep. 48
Next Story
How A CRM Platform Can Benefit Your Alarm Monitoring Company →