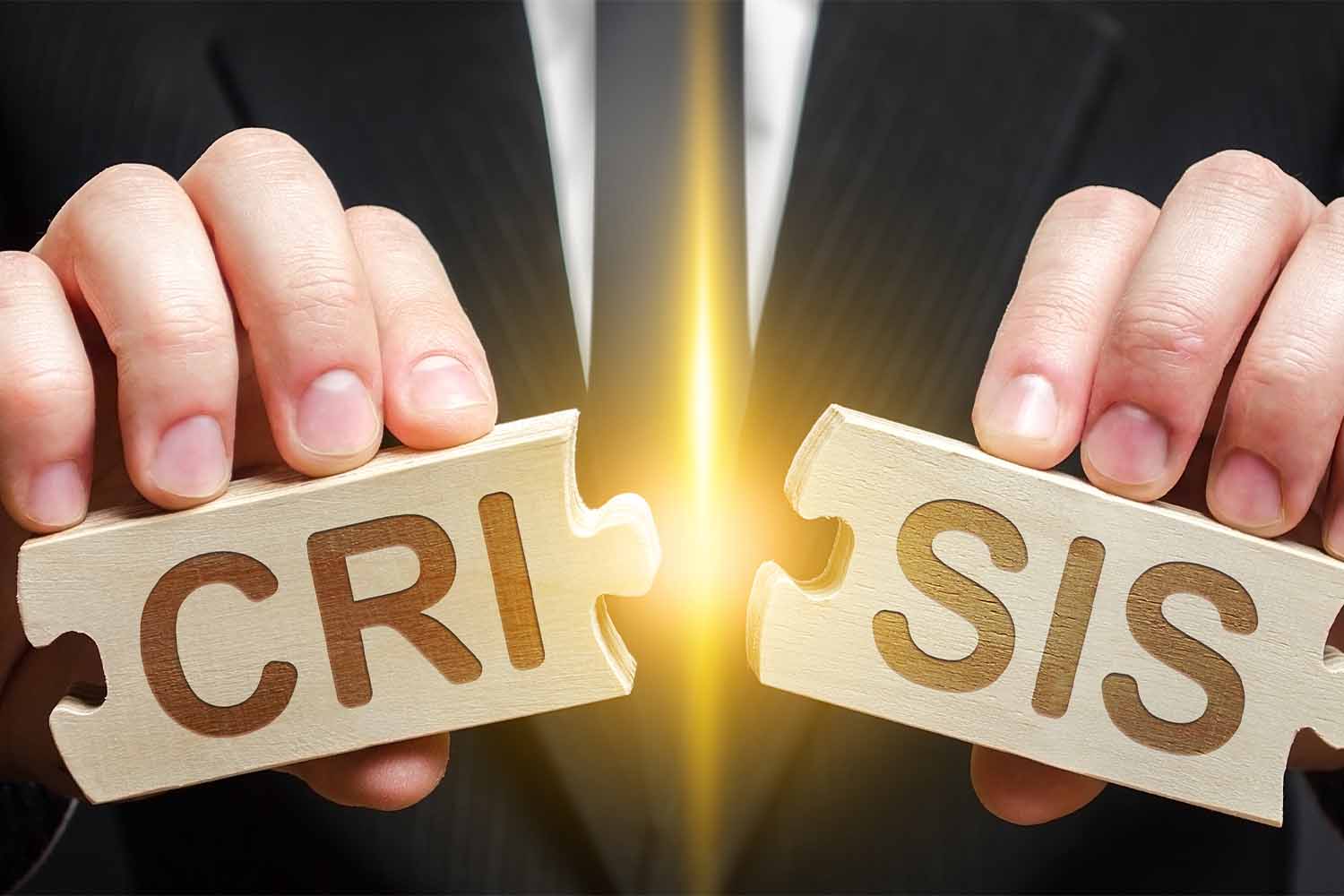 The Security Industry Is Recovering From COVID-19

In a recent poll conducted by Security Systems News, it would appear to seem that the security industry is starting to recover, at least a little bit, from the shutdown that happened in the first part of the year.

When you combine the numbers from the poll, about 87% of businesses that responded to the poll claimed that they were seeing some sort of improvement in business from the March shutdown. Also, 45% of those respondents also believe that business will be back to normal in the next six months, while another 45% believe that things will get back to normal in the next 18 months.

What’s This Mean For Security Dealers

Of course, with the additional outbreaks and the number of positive cases that continue to soar, things won’t be able to recover quite as quickly as we all hope. Many people are still seeing their normal business and new customer numbers off by significant amounts from early year projections. But even though some respondents are concerned about attrition, there are still plenty of opportunities for businesses in the security industry to continue to grow. This is especially true for dealers and integrators who work with video monitoring. That sector has seen growth, even through the pandemic, and there are no signs of slowing down.

We all have to learn to be flexible and find new ways to provide our customers with the best service possible. We will get through this, and it’s important to know that things are already starting to look up, even though it is going slower than we all want.

Previous Story
← Should You Be Selling Smart Home Devices?
Next Story
19 Quick Excel Tips For Your Alarm Monitoring Company →