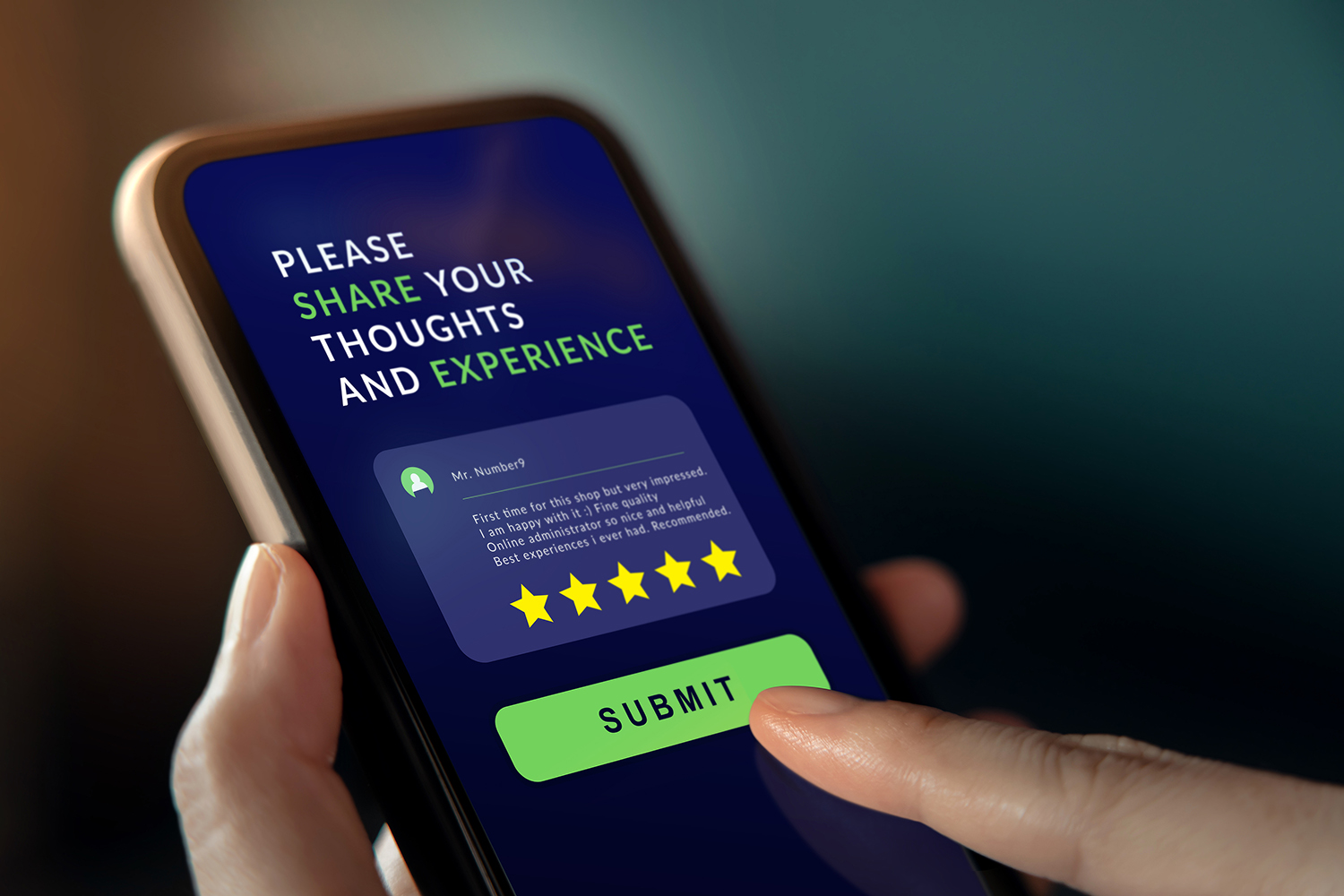 The Lesser-Known Power of Surveys

We all know that gauging customer satisfaction is the ultimate goal of customer surveys. But surveys also have hidden powers you may be unaware of that can affect the way your customers think about your business and how their purchase decisions are influenced.

A study done at the Rice School of Business took 5,225 random customers who filled out a survey at a car repair company and compared them to 6,148 customers who used the same company for repair but were not asked to take the survey. The study showed that those customers who took the survey were more likely to purchase the same services from the company again. This is called the "question-behavior effect" where a question can influence future behavior.

You can use this to your advantage. Let’s take a PERS company for example. You could send out a survey asking about their views on PERS for their aging parents. Individuals who respond might not immediately make the phone call to get a PERS device for a loved one, but now the seed is planted. When the topic pops up again, studies show that they will recall the survey and opt to contact your company.

The term “memory persistence” is when a customer reflects on the a positive experience which reinforces their positive outlook on the experience or company. A report by the Baylor Business Keller Center for Research cites a study where people surveyed by telephone were asked an open-ended question, “Tell us what went well with your visit?” This was followed by a closed-ended question, “How would you rate the quality of service?” Another group was only asked the closed-ended question. The group that was asked the positive opened-ended question first spent 8.25% more money on their next purchase than the other group and spent 130% more money than those who opted out of the survey.

In another study, the impact of written surveys vs phone surveys shows that written surveys (sent out via email or form submissions) positively impact future buying. Participants who filled out a survey with an opened-ended positive question spent 33% more than traditional closed-ended question surveys.

The Power of Surveys

As you can see, surveys can do a lot more than provide data for your company (which is a great thing, too). Survey your customers, not only for the data, but to reaffirm their positive experiences with your company and turn them into loyal brand ambassadors.