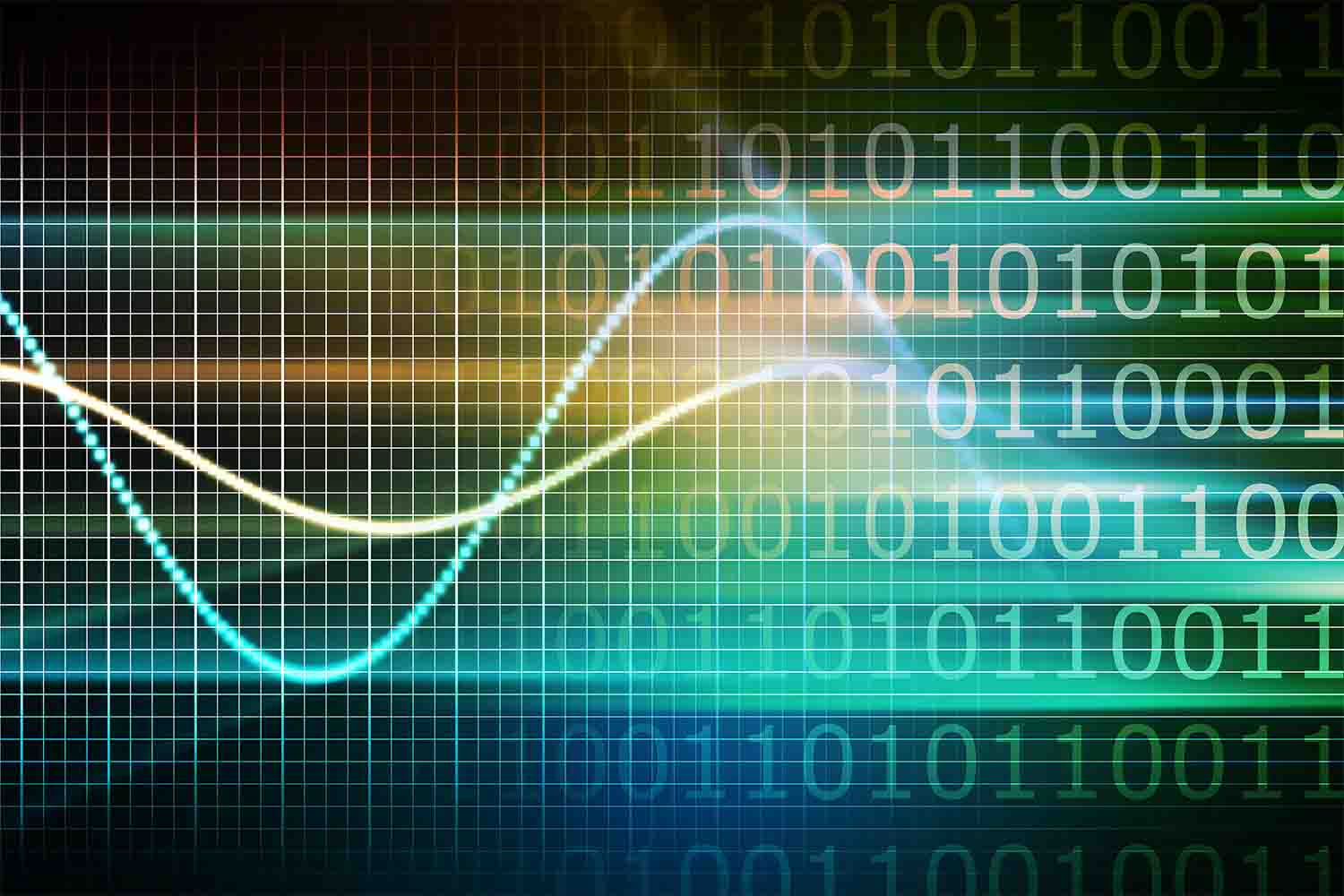 In support of National Cybersecurity Awareness month in October, we’ll be bringing you a quick rundown of the top cybersecurity stories happening inside and outside our industry. Here are three recent examples of organizations taking action against cybercrime.

Although Zoom has offered two-factor authentication on their web client before, the extra layer of security is now available for the desktop and mobile app. This is a welcome layer of security considering at the beginning of the pandemic, Zoom had some issues with cybersecurity breaches. The two-step codes will be able to be received via SMS, where previously, you had to use an authentication application. Zoom is adding extra security and you should take advantage of

In an attempt to prevent you from putting information into risky or unsecure dialogue boxes, when Google Chrome updates in October, users will now get a series of warnings alerting them of the potential risks of entering in their information.

Some chat boxes use old HTTP protocols that leave them vulnerable to hackers. When Google recognizes those potential risks, it will automatically turn the autofill feature off, and it will warn you about entering your information. If you decide to ignore it, another, much bigger warning will pop up in an attempt to deter you from sending your information.

Internet users are savvy, and if you are going to attempt to cheat the system, you’re more than likely going to get exposed. Unfortunately for the cybercriminals using bots to win the T-Mobile Tuesday giveaways, that is exactly what happened. Other participants in the sweepstakes noticed an unusual number of winners coming from the same small town in Pennsylvania. T-Mobile was made aware and has now implemented extra security measures to put an end to bots stealing prizes.