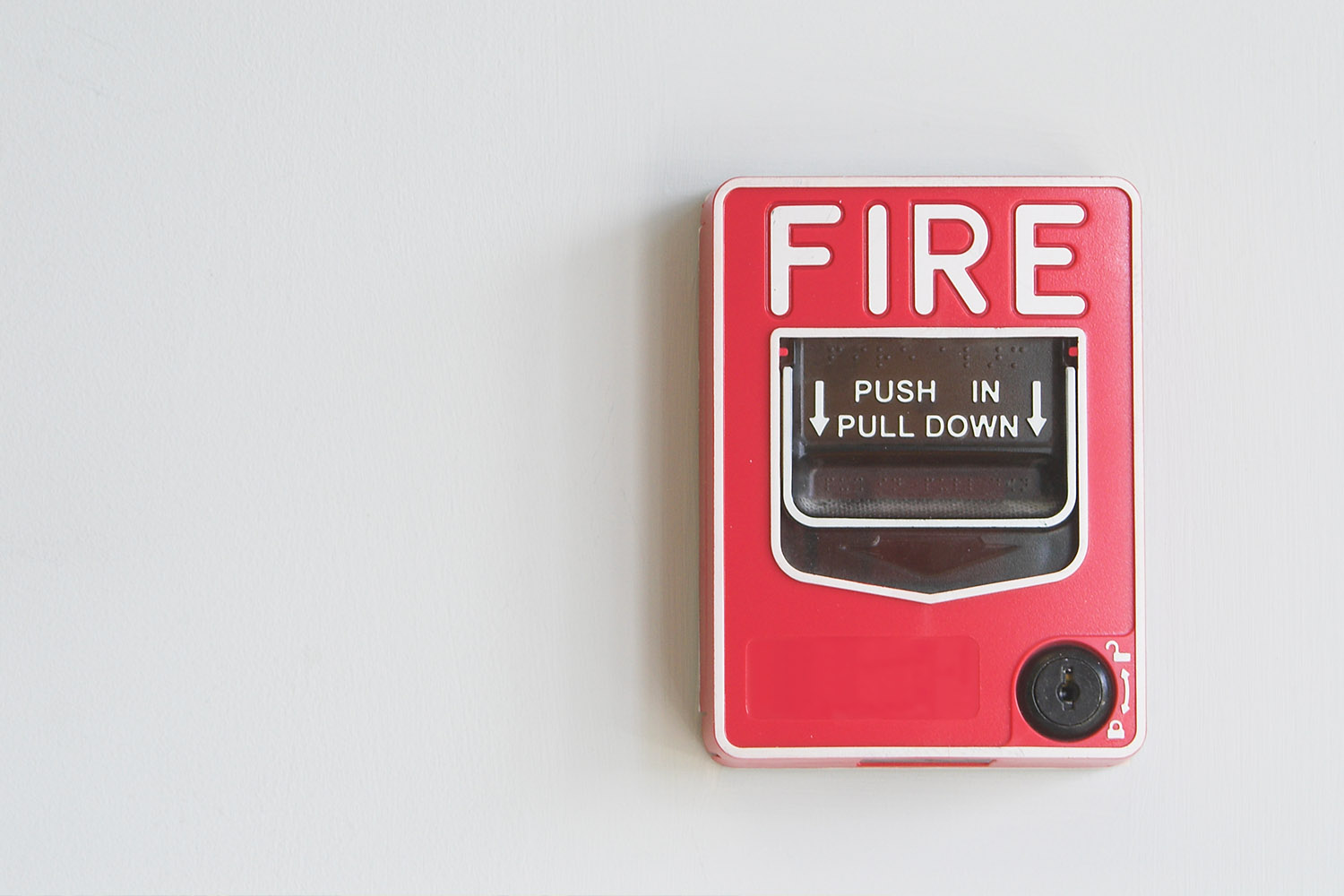 Tyne and Wear, United Kingdom - A new, controversial policy regarding how Tyne and Wear Fire and Rescue Authority firefighters respond to school fire alarms was just announced. Because of budget cuts, along with a high rate of false alarms, firefighters from Tyne and Wear have decided to no longer automatically respond to suspected fires at educational premises.

Because response time is critical in fire-related scenarios, this new policy causes concern from educators and parents.

When it comes to alarm monitoring, fire signals are of the highest priority. Because fires can double in size within a minute, it’s imperative that firefighters arrive at the scene as quickly as possible.

With this new decision from the Tyne and Wear Fire and Rescue Authority in place, firefighters won’t respond to any alarms triggered during school hours unless the fire is verified by someone on the premises. Russ King, Tyne and Wear secretary for the Fire Brigades Union, isn’t happy with this decision, saying that, “They’re gambling with the safety of children.”

King goes on to say, “If it is a fire, you’re going to delay that response time by minutes. That is extremely worrying and I imagine parents will be extremely worried about this.”

The reason given for this policy change is pinned on budget cuts. After having their budget slashed by more than £3 million ($3.3 million USD) last month, they decided that limiting their response to school fire signals was a necessary move.

From 2017-2018, the Tyne and Wear Fire and Rescue Authority found that schools accounted for 265 false alarm instances, and that more than two thirds of these cases happened during school hours. During the same period of time, they responded to only four legitimate school fires, three of which were reported to have required “no action.”

The department already has this policy in place with businesses, and Assistant Chief Officer Alan Robson states, “It is the responsibility of the school to have a working fire alarm system. But we’re also looking for them to confirm the physical signs of fire, as we do with business premises.”

Considering the equipment, maintenance, and personnel required to respond to fire signals, false alarms cost taxpayers quite a bit of money. One fire department estimated the cost to be between $300 to $600 per response. Not to mention that if emergency services are responding to a false signal, they run the risk of not being available when a true emergency happens.

False alarm laws and policies have seen an upward trend in the security industry recently; and in regard to fires, this practice is much more of a novelty. And while there is no question that false alarm prevention should be top of mind for dealers and subscribers alike, the idea that firefighters could be delayed by precious minutes in the event of a school fire is concerning to say the least.

Previous Story
← Network Security pt. 3 - Antivirus Software
Next Story
Getting The Most Out Of ISC West →