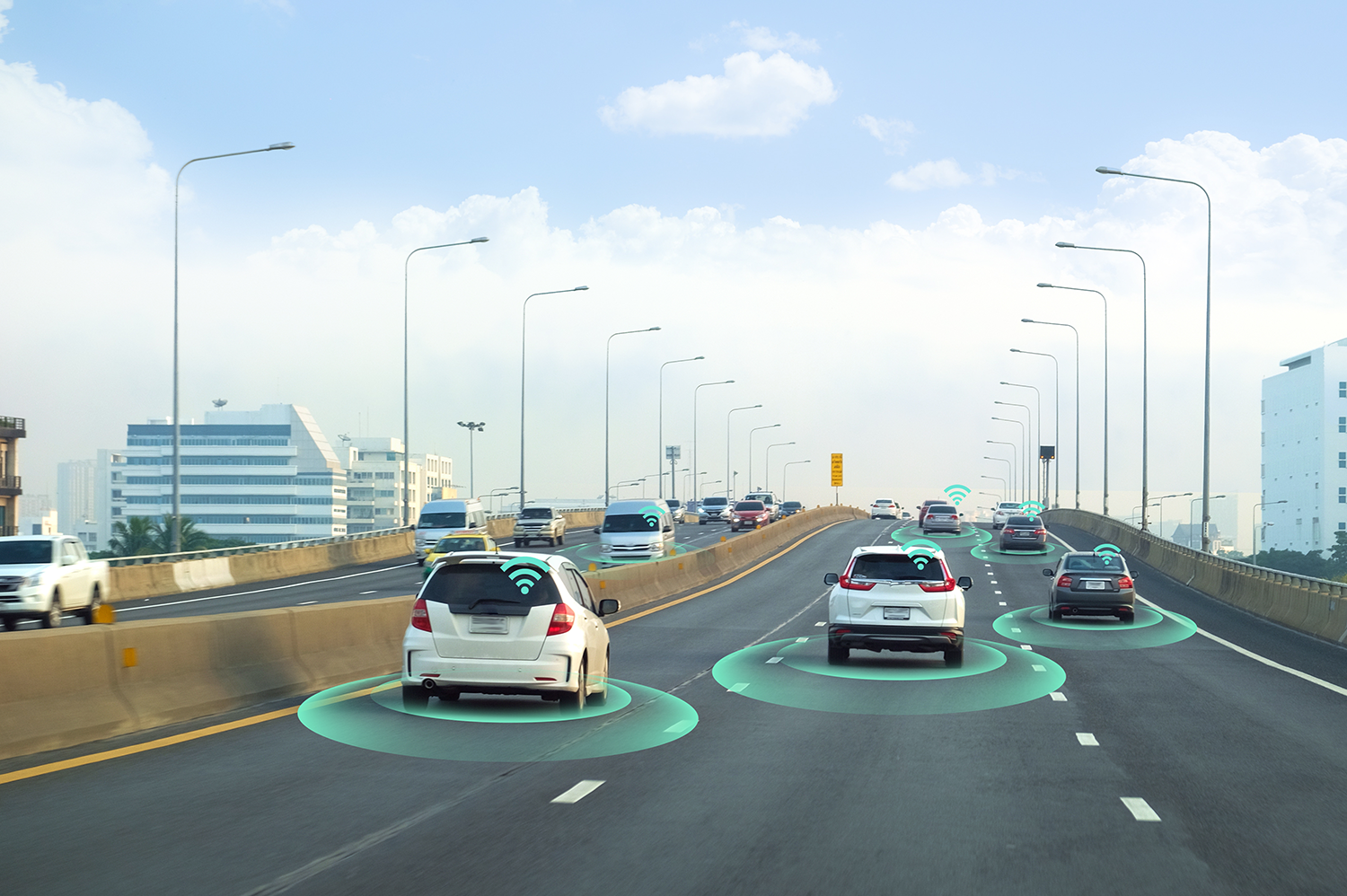 According to Driver Knowledge, there are over six million car crashes that result in three million injuries a year in the United States. Car crashes are a part of life and they happen every day. Crash detection and crash monitoring is a life-saving service, but not many people know exactly how it works. We are going to examine how crash detection monitoring works for central stations.

How long has Crash Detection Been a Service

If you have a smartphone, it is sound advice to download and enable a crash detection app while you drive. Car crashes that happen in the middle of the night or in rural areas might not be seen by any bystanders to call emergency services. A crash detection app might be the only way that help gets to you in a speedy and efficient fashion.

It Starts With a Device

In order to monitor car crashes, there must first be some sort of device that has crash detection capabilities. This can be a phone, dash cam or an app that provides this sort of service. The crash detection can be through a number of different means. Some devices are installed with gyroscopes and accelerometers that can detect sudden, intense movements that result from car crashes. Apps can use a phone’s microphone to detect loud noises that result from car crashes. Once a crash is detected, the signal is sent.

How Crash Signals Are Processed

Once a crash is detected and a signal is sent, it goes to a third-party platform that uses a proprietary algorithm to gather all of the information from the crash and the GPS location. This information is then sent to a monitoring center to evaluate the data and call the driver.

While EMS is on the way, AvantGuard has trained operators that will stay on the line with the driver while EMS services arrive. This is one of subtle extras that can make a person feel more calm in an unnerving situation.

Crash detection can help save lives. Crash detection is only one of the many monitoring services that we offer. Reach out to AvantGuard to learn about our full list of services and features.