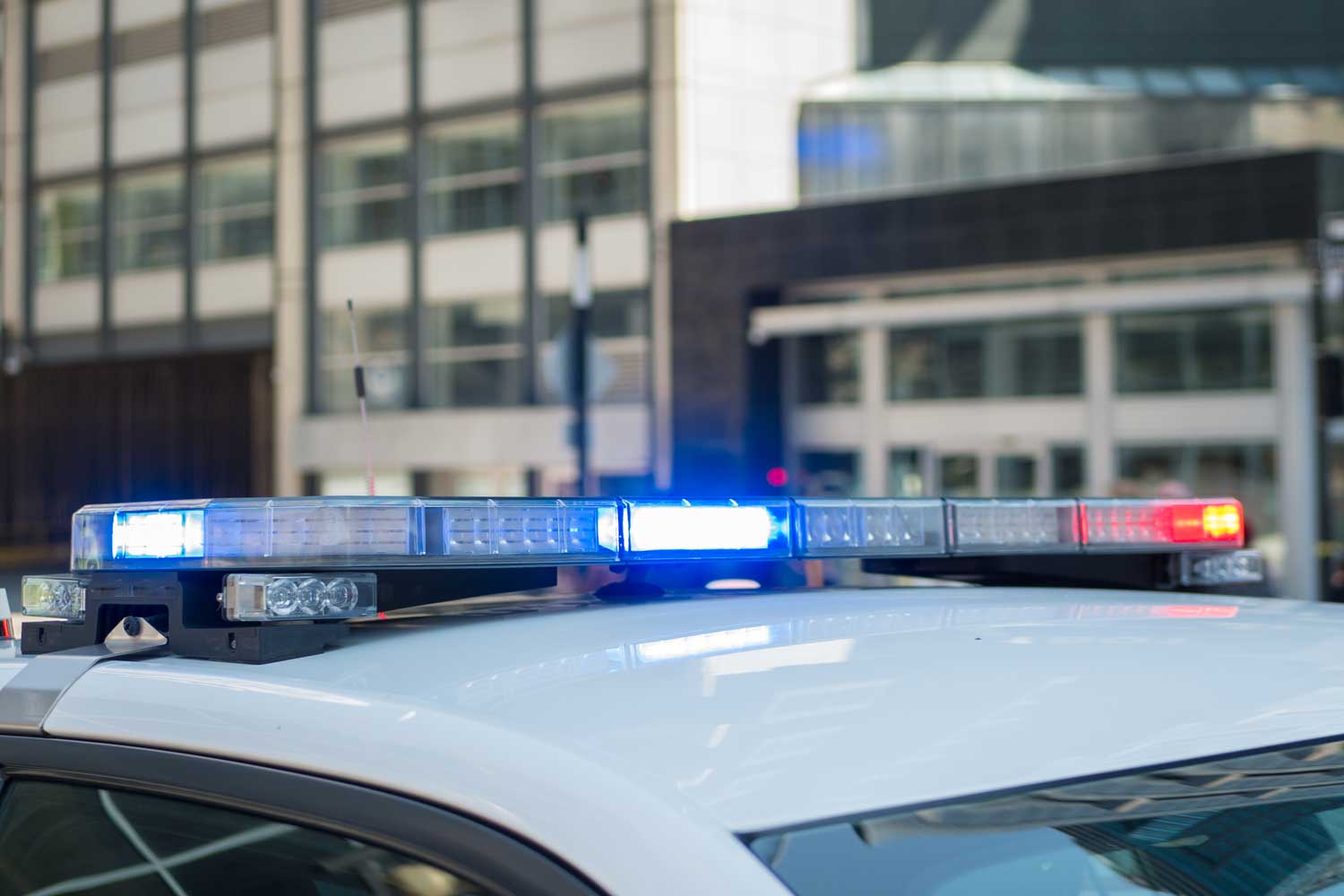 As the new year started, residents and business owners in Columbus, Georgia became subject to increased fines for false alarms. This new law came from the consequence of an increase in false alarms during 2019, where the police were sent to nearly 22,000 calls.

Why the New Law?

The new law was originally proposed at a meeting for the Columbus Council on November 12, and went into effect January 1. The police force and fire department felt the need to increase fines after the wasted police effort. “Every alarm in Columbus requires at least two police cars and a minimum of 30 minutes to an hour to investigate. So you know, 22,000, that’s a lot of wasted man-hours,” the Assistant Chief of Police, Gil Slouchik said. “So, we looked at what some other cities were doing to reduce their false alarm. Not trying to reinvent the wheel, just looking at what worked in other places.”

Some other cities that Slouchik could be looking towards are Sandy Springs, GA, Houston, TX, and Baltimore, MD. All three cities have legislation in place that prevents EMS from being dispatched to an alarm location that doesn’t have a permit.

Columbus Police and FD decided to hire a third party to manage the false alarms program. Slouchik described how response to alarm triggered events will work. “There’s a rate scale: your first alarm, of course, is free. Your second one, it’s a $50 fine or you can choose to attend an alarm training school which is online, it’s free, but you can choose to do that which makes your second alarm free.”

The additional fees for false alarms are:

“What we’re looking at is the people who they know their alarms aren’t working, they know they’ve got an issue, and they continue to set the alarm and leave,” Slouchik said, pinpointing the problem. He added that if people still want police to show up to their alarm, the user needs to get it fixed.

Residents and businesses need to also register their new alarms. This will cost them a one-time $35 fee. Along with that, if an alarm is not registered, the prior $30 fine has increased to $100.

Even if false alarm laws aren’t happening in your city, staying diligent about avoiding false calls or the misuse of emergency response units remains important. The third party company Columbus is using Central Square, software integrated with local police units to automate the processing of false alarms, as well as collect fines. The company has seen a reduction of 40% in false alarms.

Slouchik believes that as the law gets up and running, that the city will see a reduction in false alarms. They will give everyone time to make sure their alarm is working and to register with the city, which will be 90 days without any fines. Whether you're a dealer or subscriber, knowing what the laws are where you or your subscriber base lives is critical to avoiding fines.