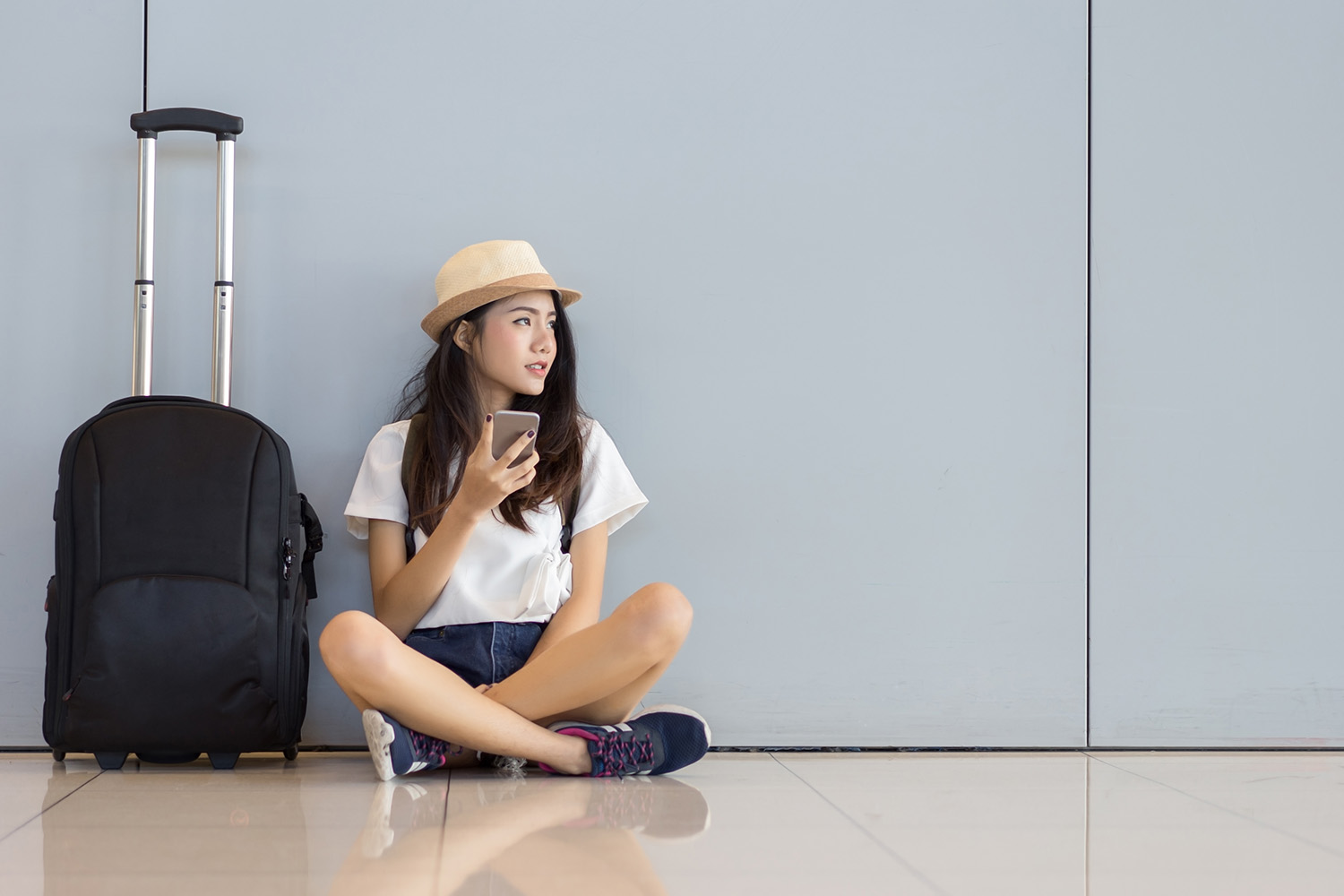 Facial recognition isn’t an entirely new concept. It’s the reason you don’t have to bother going through each photo on Facebook in order to tag your brother, and it makes it amazingly easy to search for pictures of Grandma in your Google Photos app. But facial recognition technology is quickly becoming a key player on a much bigger field. As this technology spreads to airports and even the White House, it stands to make a huge impact on safety; but with these new developments come rising concerns about privacy.

Facial Recognition at the Airport

Pulling out your driver's license, scanning your passport, and waiting for your boarding pass to load could soon be a thing of the past. A number of airlines have started testing facial recognition software as part of check-in, luggage, and TSA ID checks as a way to simplify the entire airport process. And Atlanta, Georgia’s Hartsfield Jackson International Airport is at the forefront—opening the first curb-to-gate biometric terminal in the United States.

The system in place uses a camera to scan a passenger’s face in order to compare it to a database of verified images hosted by US Customs and Border Protection (CBP).

"Atlanta airport—the busiest airport in the world, our largest hub—is the first airport in the US to roll this out," says Delta Chief Operating Officer Gil. "It saves nine minutes on the ground for the boarding process which is time that our customers won't be spending in lines waiting to board the aircraft."

The technology currently has a 98% success rate, and is believed to make the process of getting through the airport not only faster, but safer as well.

Any travelers who don’t feel comfortable using this new facial recognition platform can opt out and use traditional ID verification. This serves to accommodate personal preferences with privacy concerns and specific religious observances.

Facial Recognition at the White House

Aviation isn’t the only industry looking to add facial recognition to its security repertoire. The Department of Homeland Security (DHS) is undergoing a pilot program utilizing security cameras equipped with facial recognition technology. The images it captures are being used to match the faces of “people of interest.”

So far, the only “people of interest” are Secret Service members who volunteered for the testing. The CCTV surveillance system is set up to analyze video streams identifying facial images sent in from specific cameras around the premises.

“The identified facial images will be queried using facial recognition algorithms against the gallery of photos of USSS volunteers used in the pilot. This will result in a ‘no match’ or ‘match’ result. USSS will use this data to test the ability of the FRP (facial recognition pilot) database to confirm the identity of volunteer USSS employees using facial biometric comparison algorithms,” says the DHS.

In both of these cases, the general public has some serious privacy concerns. Having your face stored in a government database can be a troubling thought.

CBP assures US travelers that their images are wiped from the database shortly after the process is complete. For non-citizens entering the United States, their images are stored for much longer—75 years to be exact. Upon leaving the country, their photos are deleted after 2 weeks.

In regards to the facial recognition technology being tested at the White House, critics question how exactly the Secret Service determines that someone is a “subject of interest.” If the federal government is going to infringe on a citizen’s privacy rights, it stands to reason that there should be legitimate, well-established grounds for that level of surveillance.

President of Microsoft, Brad Smith, is calling for legislation on the matter of facial recognition in order to ensure that the technology isn’t abused. His main concern he feel should be addressed is transparency.

“People deserve to know when this type of technology is being used, so they can ask questions and exercise some choice in the matter if they wish. Indeed, we believe this type of transparency is vital for building public knowledge and confidence in this technology,” Smith states in a recent blog post. While these new advancements in facial recognition are exciting, there will definitely need to be some checks and balances put into place before we see widespread, commercial and federal use.

These Stories on News

Let us know what you think