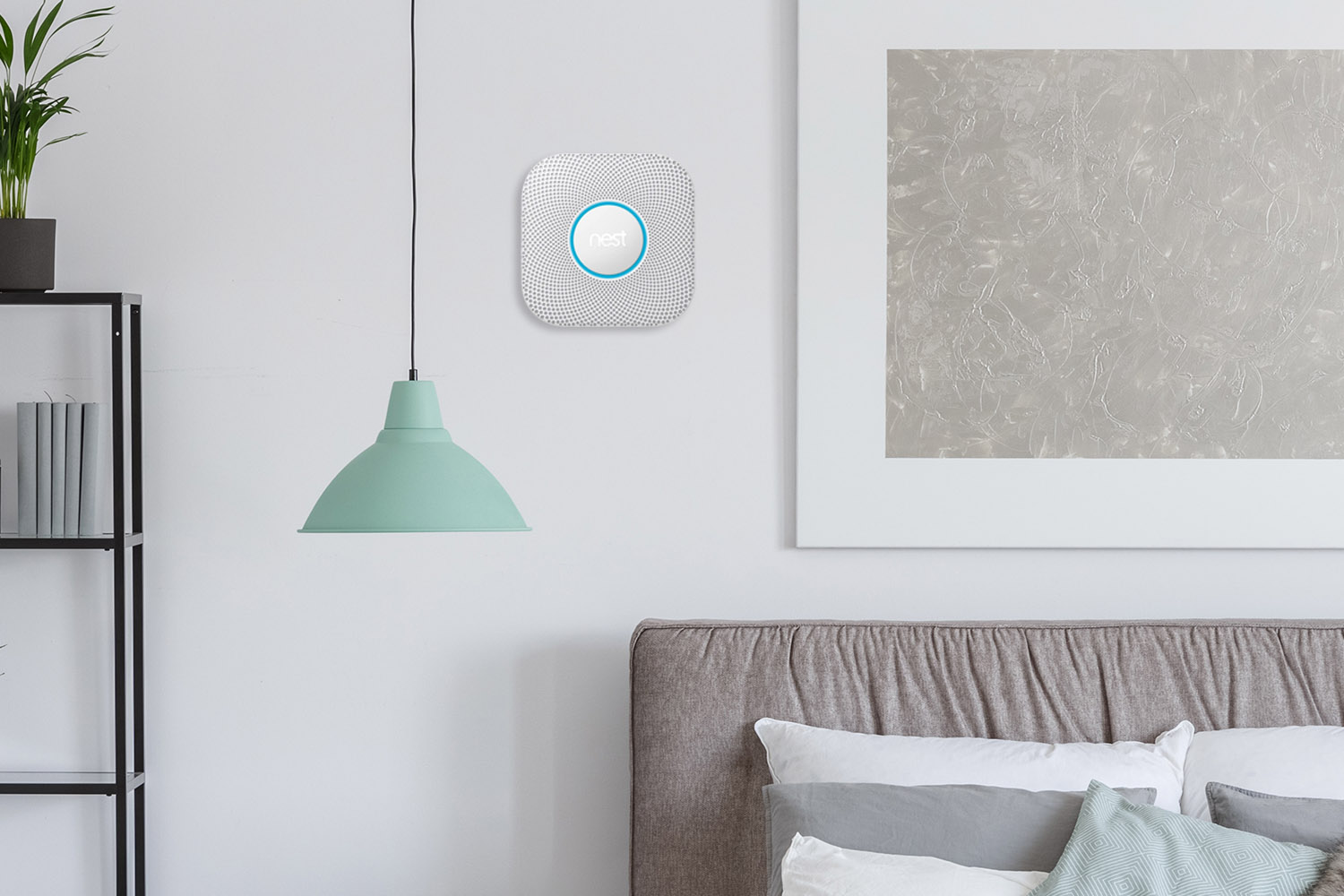 Differentiating between signal types is a crucial part of alarm monitoring. And we’ve written about the importance of distinguishing between fire and smoke detection before; but what about carbon monoxide?

When thinking about a carbon monoxide (CO) unit, an image of a small, eggshell color, 90’s-style device may be what pops into your head, but CO detection has started to make its way into trendier smart home devices.

Combination, smart-fire and CO detectors are becoming more common, but these setups are posing challenges to the companies that monitor for them.

The Dangers of Carbon Monoxide

Carbon monoxide is an often fatal gas, commonly referred to as the “silent killer.” As you may well know, CO is odorless as well as colorless, and originates from combustion fumes. Some of the biggest household CO culprits include:

Responding to Fire vs CO Alarms

In the event that your home catches fire, you know that the most important thing to do is get out of the building, and stay a safe distance away. The appropriate response to your carbon monoxide detector going off looks a little different, though. Instead of getting outside right away, it is suggested that you turn off any appliances and open as many windows and doors as possible first.

Just like there is different protocol for you in these two different situations, the action plan for a monitoring center varies slightly depending on the type of signal that comes through.

While both fire and CO signals are marked at the highest level of priority when they come in, it’s important to distinguish the two so that the operator is able to relay the most accurate information to the local authorities.

If the fire department is looking for a blaze, the first thing they will do is search the location for the source and see if anyone is inside the building; but, if they know that it is a CO call, then their first priority is to check everyone on location for symptoms and get them medical attention before locating the CO source within the building.

The Dilemma of Combination Devices

In an advancement of technology, and an effort to cut down on the number of devices necessary within a building, many companies have started manufacturing combination fire and carbon monoxide detectors. These devices are undoubtedly convenient, and many have smart capabilities that are very appealing to consumers, but they can pose a problem to monitoring centers and first responders if not properly set up.

The challenge that some monitoring centers have faced recently is this: when a signal comes from a combination device, it isn’t differentiated by the alarm type. So, an operator will receive an alarm marked as a “fire” and they pass the information onto the local fire department. But, when firefighters arrive on the scene, there is no blaze to be found.

This situation could easily be brushed off as one of many false alarms, when, in fact, it was actually high levels of carbon monoxide that set off the alarm, and the occupants are still in danger.

Obviously, the above scenario could lead to a tragic outcome, and is one that everyone in the emergency detection and response industries should hope to avoid. Thankfully, most brand-name, combination smart devices are set up to distinguish fire and carbon monoxide signals.

The key is ensuring that the alarm technician does the initial set up correctly in order for the monitoring center to be able to distinguish between the two signals. The other important piece of the puzzle is making sure that the monitoring center knows precisely which devices under a dealer’s account are standalone fire or CO detectors, and which ones are combination units.

Fire and carbon monoxide detection both require prompt and accurate responses in order to ensure the safety of building residents. And consumers need not sacrifice the convenience and perks of combination devices. As a dealer offering smart fire and CO detectors, it is essential to be aware of the added measures needed to accurately set up and document which devices are which.