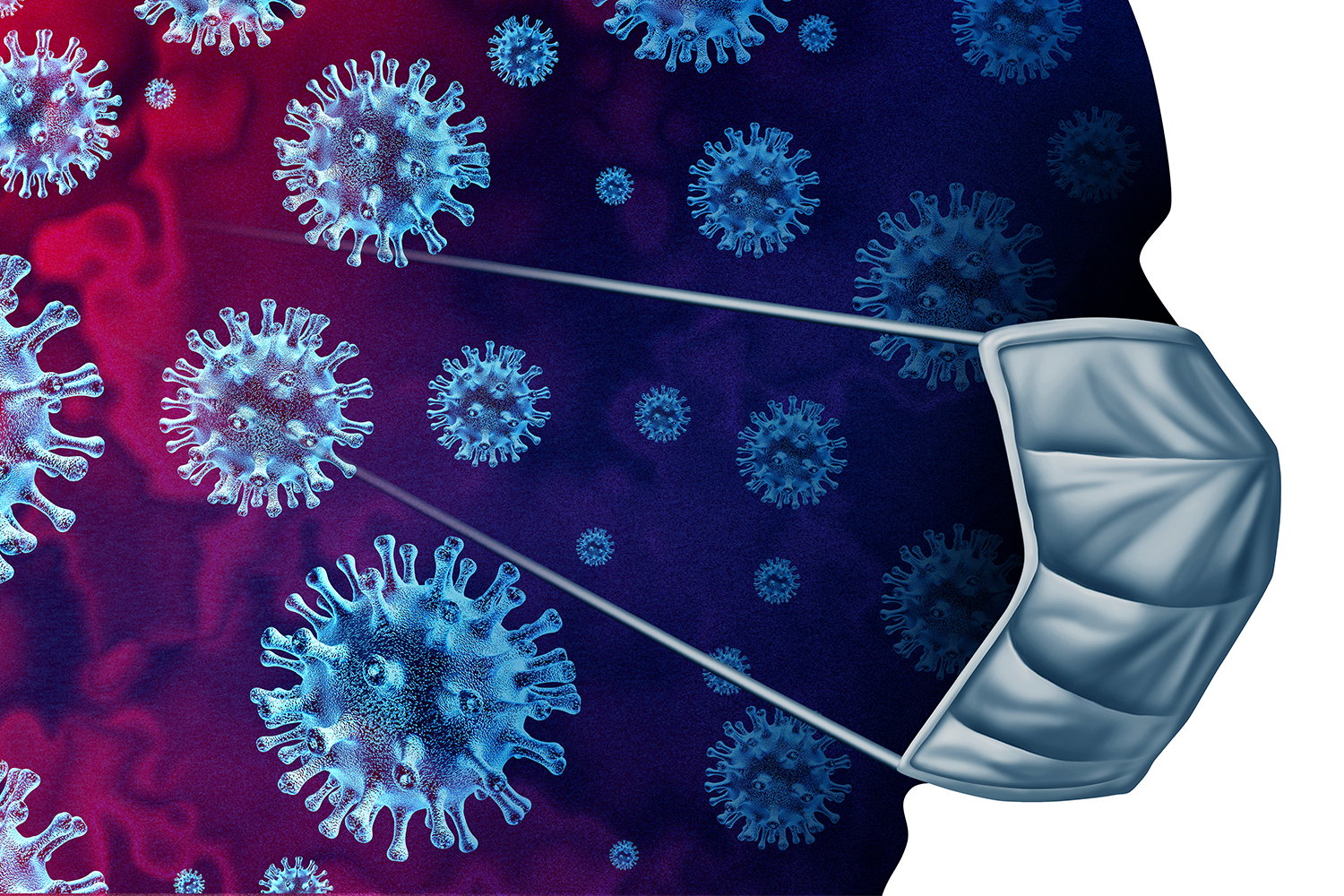 The $480 billion stimulus package signed by President Donald Trump on Friday, April 24th, 2020, failed to include a much needed section; funding for cybersecurity. In light of recent events, the United States has needed a provision like this more than ever before.

A coalition of major tech groups nationwide drafted a letter to congress, specifically to Speaker of the House, Nancy Pelosi and Minority Leader Kevin McCarthy. The authors, such as the Cybersecurity Coalition, Alliance for Digital Innovation, BSA, The Software Alliants, The Computing Technology Industry Association, and many others, pressed congress within the letter to fund state and local government cybersecurity.

Further, these technology groups represent Microsoft, Amazon Web Services, Adobe, Verizon, McAfee, Palo Alto Networks and many other leading cybersecurity organizations. They believe that by increasing funding for states and local governments to secure their systems, some of which provide “critical services, particularly as residents increasingly telework, access state resources online, and depend on,” their cyber risk would drastically decrease.

“State and local entities, however, have long lacked the resources to adequately secure and maintain their digital infrastructure,” the group wrote. This issue has been seen in the past. “The rise in malicious cyberattacks targeting state and local entities, combined with the chronic lack of workforce, patchwork legacy systems, under-resourced cybersecurity and IT services, and uneven federal assistance creates a greater risk of system failure that interrupts services on which state and local populations depend.”

While the group hopes to eventually receive provisions for local governments, will it be soon enough? Something this simple could mean so much as far as its future impact. From malicious emails, to maintaining a proper election, this is a necessary precaution that needs to be taken to ensure the safety and wellbeing of the public.

Previous Story
← The AG Update: Ep. 54
Next Story
Online Reviews for Your Security Monitoring Company Can Increase Your Profit →